With all of the news regarding the various editions of FIFA 21 that are currently available to pre-order, the attention is beginning to switch towards who will be the 3 cover stars for the Standard, Champion and Ultimate Editions of next year’s edition!

The Cover Star for FIFA 21 Is Kylian Mbappe! 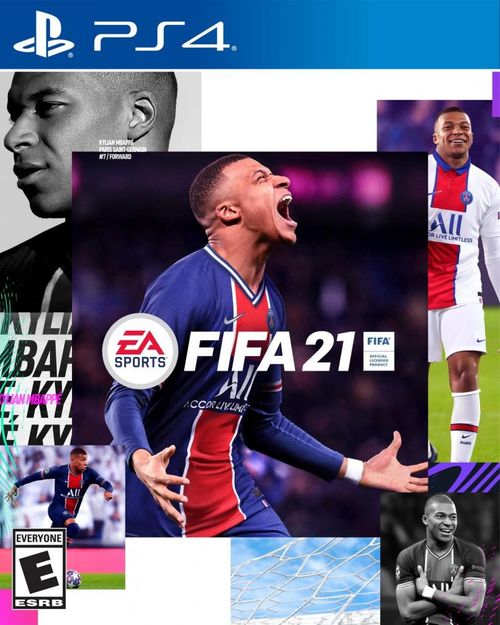 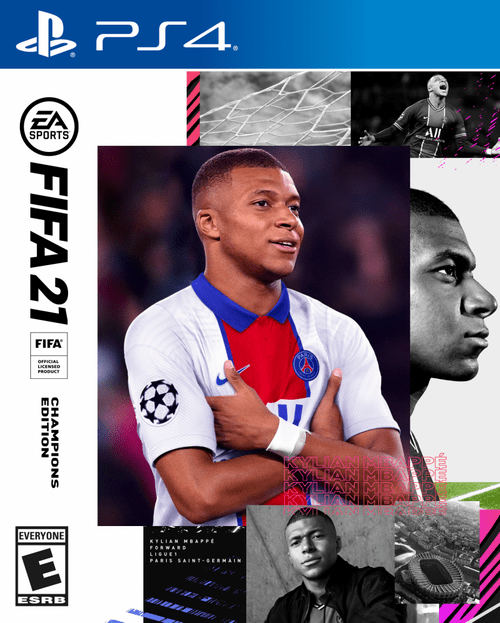 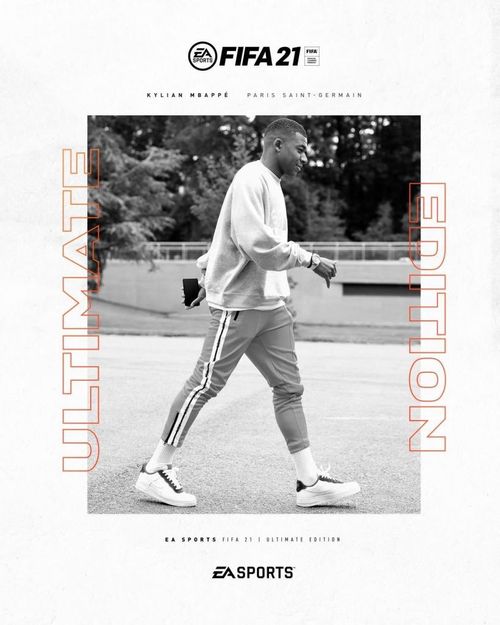 Coding on the EASportsFIFA YouTube channel appears to indicate a reveal is coming this Thursday, 23rd July and will feature Mbappe, Trent Alexander Arnold, Erling Haaland and Joao Felix as the cover stars. 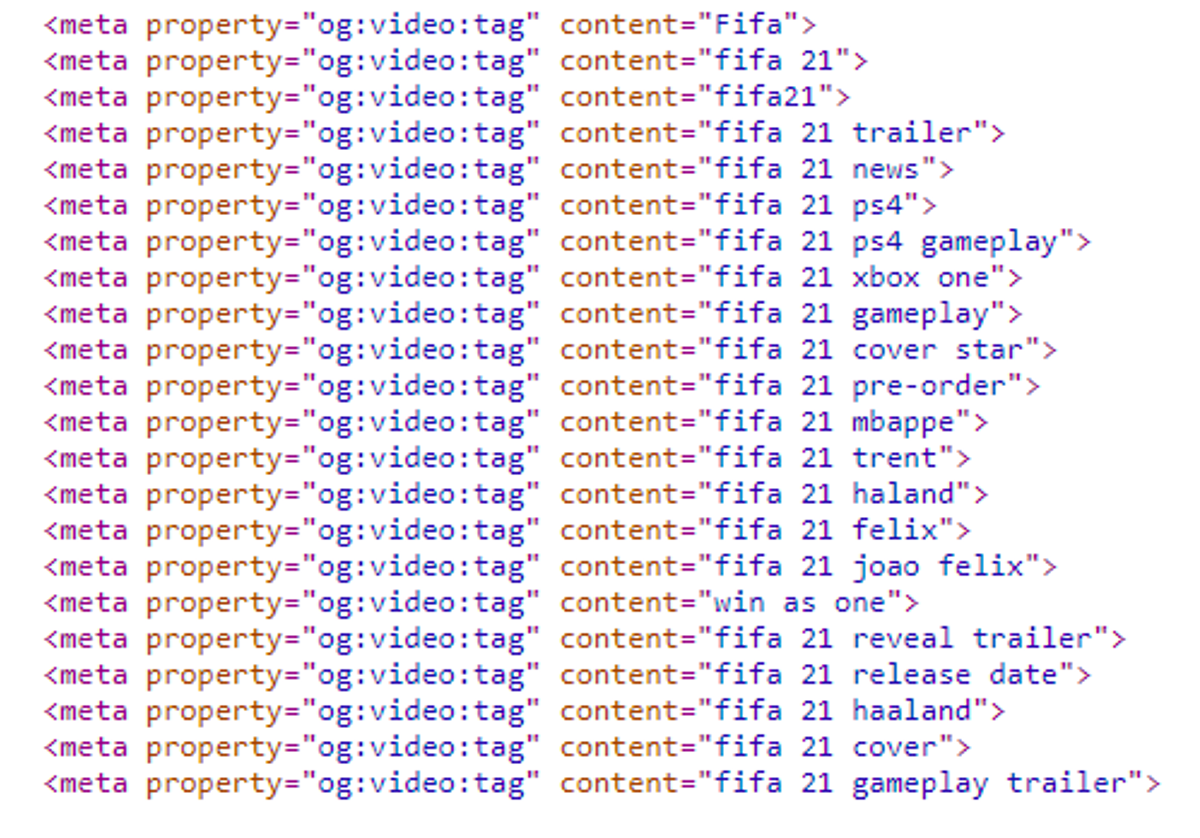 Only 10 minutes later the code was removed. It could be that these are all simply brand ambassadors. One thing's for certain, the trailer will premiere on Thursday at 5pm BST.

The standard edition cover stars can vary year on year, with the likes of Lionel Messi, Marco Reus, Cristiano Ronaldo and Eden Hazard being featured over the past few years.

This year, given Kylian Mbappe’s strong presence in the FIFA 21 Reveal Trailer, many are speculating that he may be the face of FIFA 21.

It has to be said, Mbappe would fit the bill for a FIFA 21 cover star perfectly, so we’d expect him to feature on at least the Standard, or Champion Editions of the new game!

@NortFX’s Concept shows that Mbappe certainly wouldn’t look out of place on the cover of FIFA 21!

With Liverpool emphatically winning their first Premier League title since 1990, there’s a strong suggestion that this may play into their favour.

Couple this with a heavy Liverpool theme in the FIFA 21 Reveal Trailer, which had a Liverpool fan voiceover, panning shots of The Kop, You’ll Never Walk Alone, as well as a towering Virgil Van Dijk header, all the signs are there for yet another Liverpool themed Champions Edition cover!

@JackMGraphics’ and @Sport360’s Concepts show that Liverpool definitely looks good on the cover of next years’ game!

The most expensive edition of the game, which was referred to as the Icon edition in earlier years but more recently referred to as the Ultimate Edition, will likely feature a popular new icon on the cover; similar to how Zinedine Zidane featured last year.

While this is heavily dependent on the new icons that will get released into FIFA 21, many concepts including David Beckham have been floating around social media!

We can’t deny how good Becks would look on the cover of FIFA 21’s Ultimate Edition, even if its just a thought and a prayer, especially in @HarrisonDZN’s concept!