Some of these hacks can be deadly when used together

A new Twitch friendly battle royale that has a large emphasis on aggressive gameplay, and some unique abilities or better know as hacks.

These hacks can be paired together during the match and players have already been coming with some insane combos.

Here are the best hacks to use together in Hyper Scape!

How Do I Get Them?

One would think you get to equip these abilities before the beginning of a match, so you can choose which ones you want to enter the battlefield with.

Instead, players will need to find these hacks around the map which be obtained via the loot boxes! 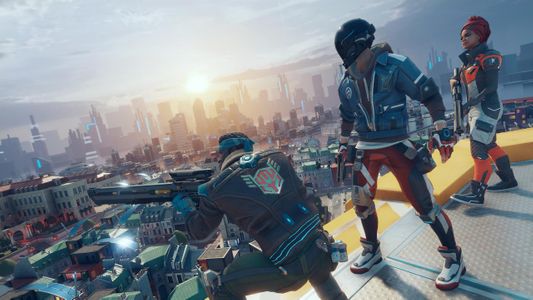 Since you are able to pick up two abilities per match, there are an ample amount of combinations you can use in Hyper Scape.

However, like anything, there are always some combos that are going to prevail over others!