Here's a full list of weapons available in Hyper Scape.

Hyper Scape is a free-to-play Battle Royale created by Ubisoft.

The game has some unique interfaces, like abilities, movement and more all within a fast-paced environment.

Recently the closed beta started we like many others are loving it.

We're going to take a look at every game currently in the game.

At launch, there’s nine weapons to pick up in Hyper Scape. Two of them are pistols, there’s one shotgun, one sniper rifle, one assault rifle, a minigun, and three “launchers.”

All images below have been sourced from Arekkz Gaming's YouTube video.

The D-Tap does low amounts of damage, it has an auto-target ability, and cannot land headshots. Aside from the negatives, it's a great gun for beginners as it's easy to use. 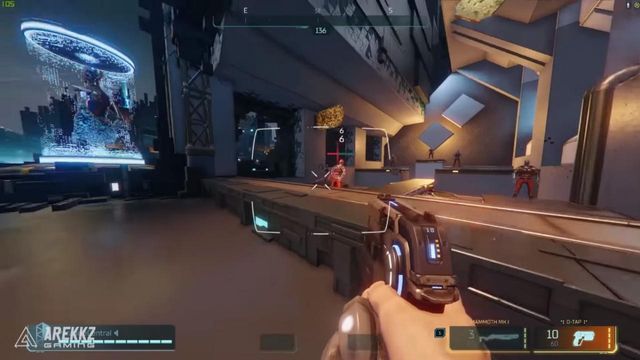 The Riot One is a pistol very similar to the Wingman from Apex Legends. If the player is able to land shots (it's difficult), it can do shocking damage. 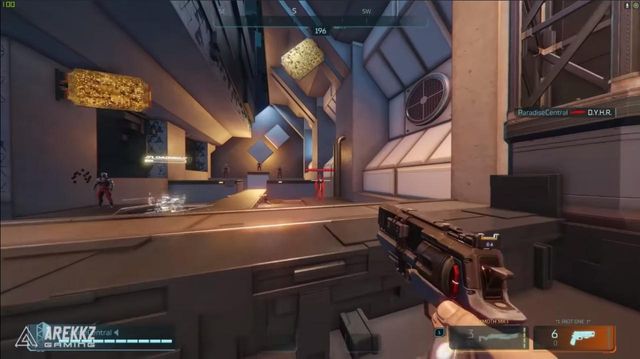 The Mammoth MK 1 is a pump-action shotgun which is great for close combat. As much as this weapon is pretty powerful, it'll take a couple of shots to take down an enemy. 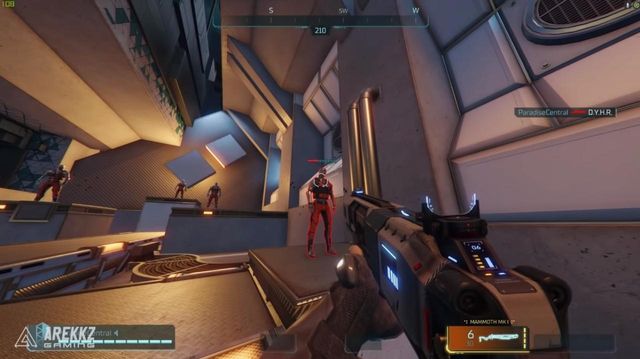 The Ripper is an assault rifle, a mix between a rifle and SMG. It's one of the most versatile guns in the game and can do a decent amount of damage too. 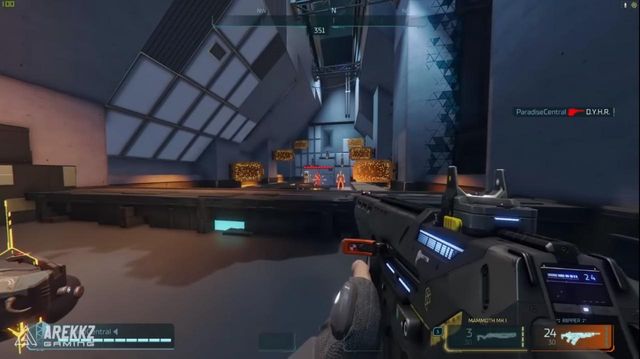 The Hexfire is an LMG (light machine gun) with low damage but an extremely fast rate of fire. Control isn't great long-ranged but can be powerful in close-quarters. 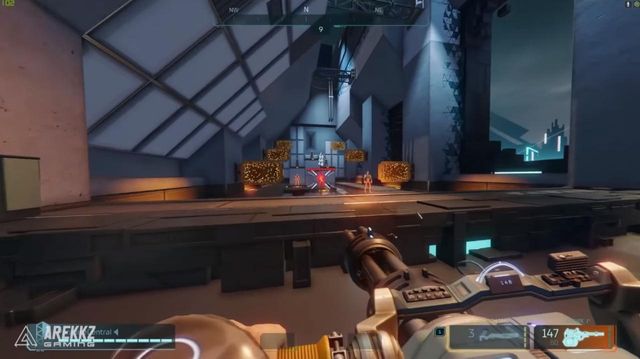 The Protocol V is the only sniper within the game. It's extremely strong but like with all snipers takes skill. At maximum fusion rank, the player can one-shot others. 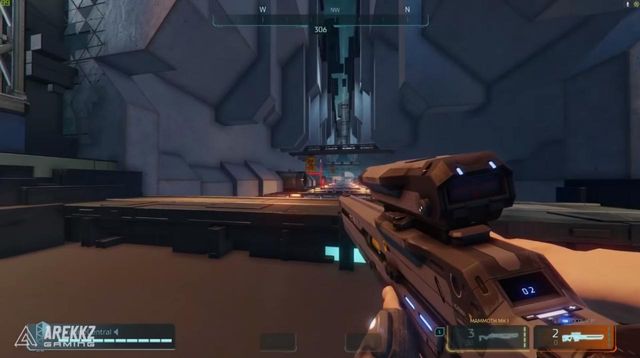 The Komodo is a rocket launcher which does damage to players within the shot's radius. Due to the lack of aim reliance, it's damage is increased. 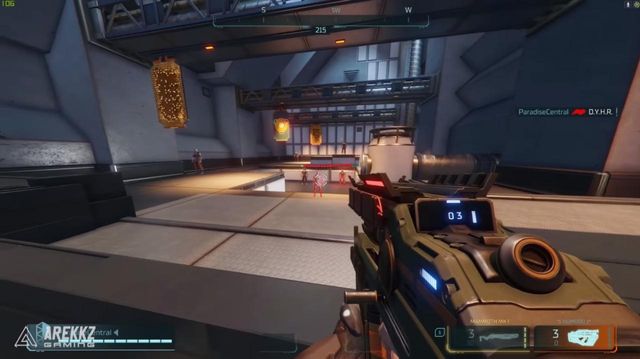 The Salvo EPL is a grenade launcher that's great to use in tight spaces. It doesn't do a massive amount of damage but if you use it a few times in a row it'll take down a few enemies.

The Skybreaker is a rocket launcher that shoots orbs of energy. It can do huge amounts of damage but the speed is slow, so make sure you calculate your aim when using this. 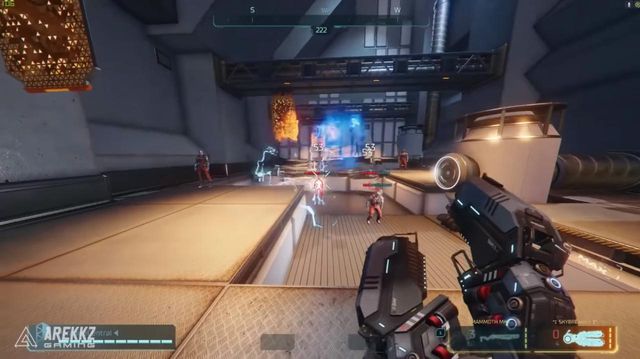