What weapons are arriving in Season 5?

A new melee weapon has been added to Modern Warfare and Warzone called the Dual Kodachis.

While no new weapon is likely to arrive in this season, it sets up for its arrival in Season 5.

Here's what we know about the weapons in Season 5 of Modern Warfare and Warzone.

How To Unlock The Dual Kodachis

To unlock the dual Kodachis you will need to get 3 kills, with the knife, while behind the enemy in 15 different matches.

The Dual Kodachis were added to the game files after the 1.23 patch update for Season 4 Reloaded.

Originally, the weapon was meant to go live during Season 5, but have been added at launch. 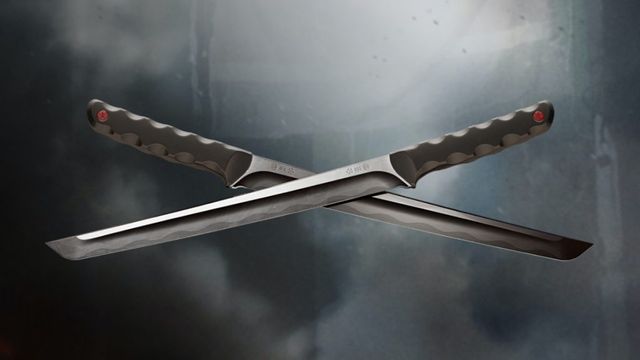 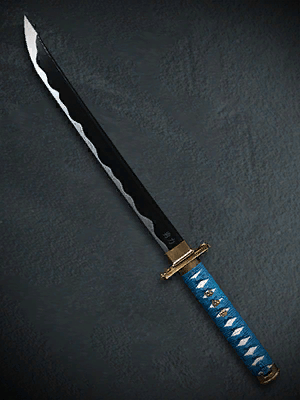