The world is your gameboard.

Niantic, maybe knee-deep in the development of Pokemon Go, but they are working on a new augmented reality game based on the popular board game Catan.

The game is titled Catan: World Explorers and will turn real-world locations into a giant Catan board.

What is Catan: World Explorers?

Niantic's latest project will use the same concept as the popular Pokemon Go and Wizards Unite titles, letting players play the game across real-world locations.

Instead of catching Pokemon or learning spells, however, you'll be collecting resources to trade with other players in order to construct structures and settlements.

While there's no release day given, you can "secure your spot at launch" by registering at the game's official site.

The Beta is expected "very soon", so be sure to sign up soon.

As with the developer's previous works, the game is built for mobile platforms, so expect to play it on iOS and Android when it launches.

We don't have a trailer just yet, but as soon as we do we'll be sure to add it here!

While the game's official site has some key art, it also offers screenshots like the below - showing a sleek interface that clearly borrows much of Pokemon Go's design language. 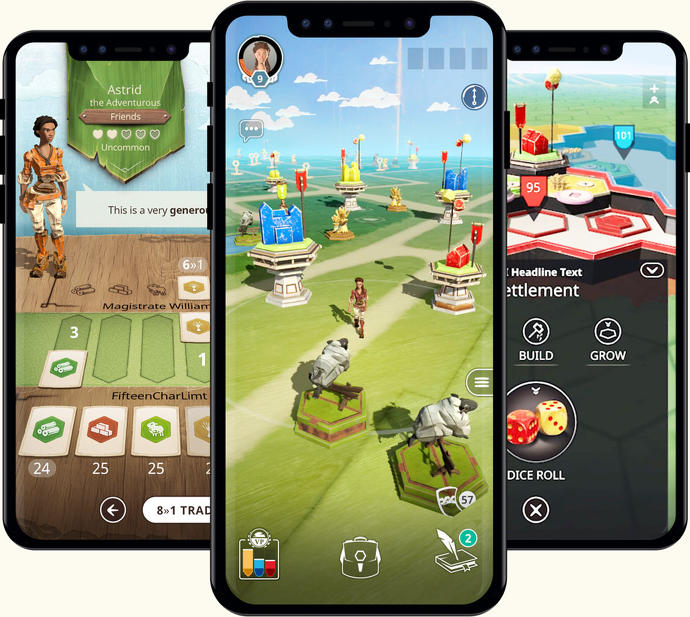