Find the best tips to dominate Cheshire Park in this article!

Season 4 Reloaded for Modern Warfare and Warzone has gone live across all platforms. The latest update contains a variety of new content including a new sniper rifle, new game modes and an all-new map named Cheshire Park.

Set in the suburbs of London, this medium-sized map is a more traditional design in comparison to other maps in Modern Warfare.

In this article, find a comprehensive guide on the map, including key hotspots, objective locations, how to play the map and some handy tips that will have you and your teammates winning every single time. 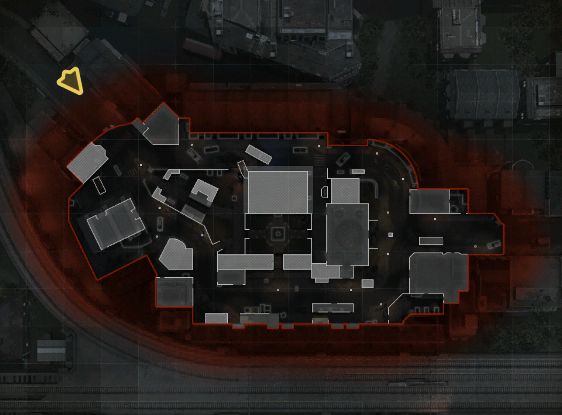 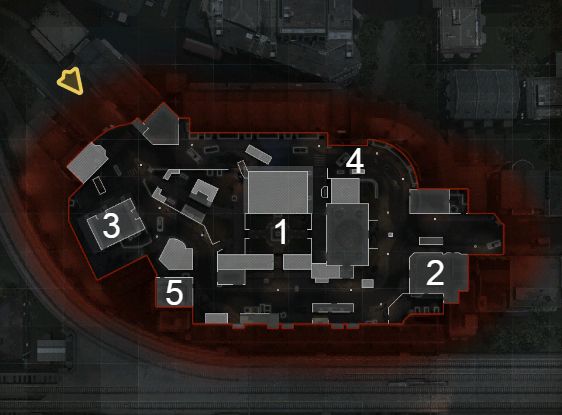 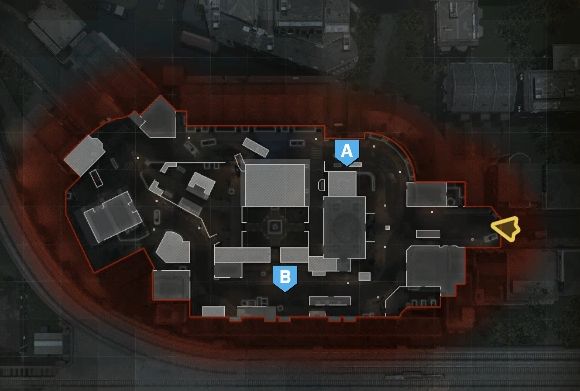 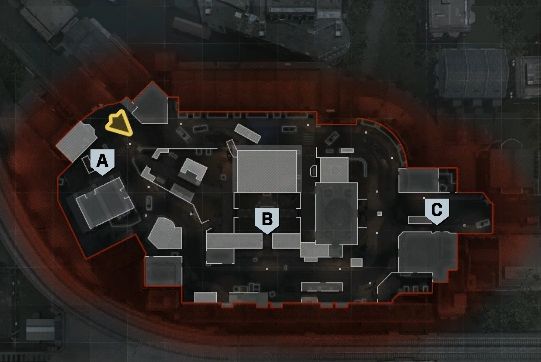 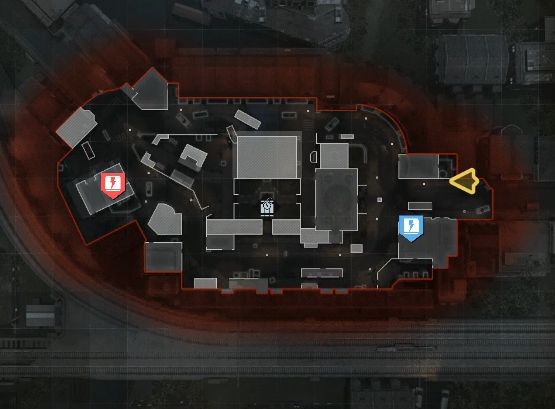 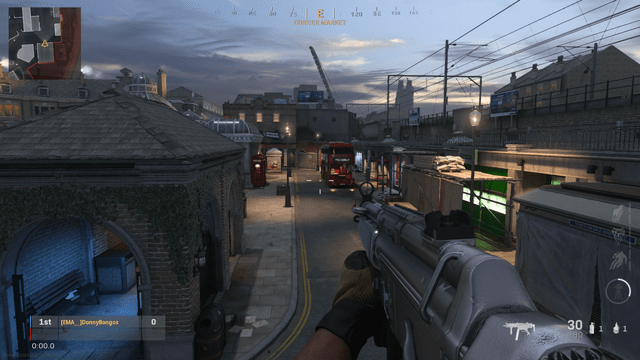 Located on the western side of the map, the corner market is a single storey building which has great lines of sight over the southern side of the map, making it the perfect vantage point for snipers to pick off enemies at the other end of the street.

Like most buildings in Modern Warfare, there are several ways to enter them either through the doors or a window.

Fully utilise claymores and proximity mines to defend the building from any intruders, keep all the doors closed and pay attention to the sound of someone clattering through the doors in an attempt to evict you from this powerful position on the map. 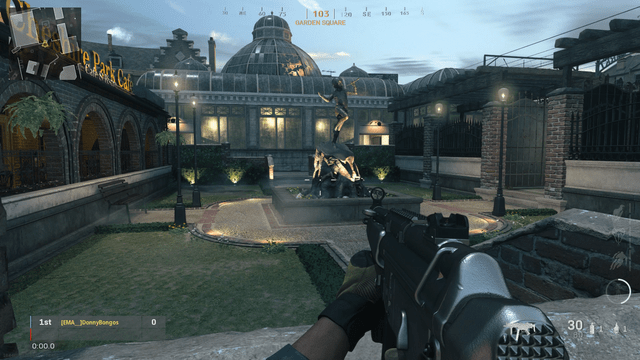 The small piece of grass surrounding a statue in the centre of the map is where the vast majority of the action will take place thanks to the numerous entrances and exits to this area of the map.

With so many different ways an opponent can approach you, equipping a weapon that excels in close-quarters situations is the best way to rack up a lot of kills quickly.

There is a minimal number of corners to hide in so the chances of being caught off-guard by someone hiding in a corner is slim, making this area perfect to patrol for the majority of a game. 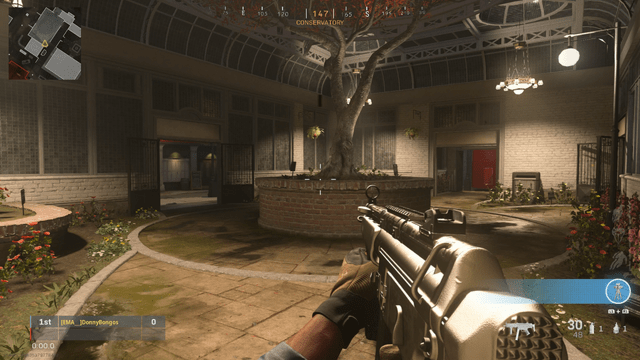 Located towards the eastern side of the map, control of the conservatory can lead to a potentially game-changing spawn trap to be locked in with ease.

With a total of two entrances, this particular spot can be very easy for a team to defend and secure the spawn trap.

When going for the spawn trap, remember how easy it is for an opponent to spawn on the opposite side of the map! It is very easy for a single opponent to undo the trap in just a few seconds.

Due to the relatively small nature of the map, sprinting around, snapping onto the heads of the enemies is an extremely effective tactic on Cheshire Park. Use a loadout with Double Time for increased tactical sprint length to traverse the map at breakneck speeds.

Go for using an SMG when playing quickly. The Uzi has a very quick time to kill and with minimal recoil, it’s perfect for this style of play.

With two long lanes on the map, the potential to snipe enemies from one end of the map to the other is very high and is very easy to do. At either end of the streets, there is plenty of covers that can be used to hide behind or mount on in order to pick off players that try to peek wide.

Sniper or Marksman rifles work extremely well with this tactic. There’s no need to equip attachments that increase aim down sight speed as it’s a more passive strategy so opt for attachments which control the recoil and offer an increase in damage output.