Fortnite Chapter 2 Season 3 Cars: Joyride Update Release Date, v13.40 Update, Leaks, How Do They Work And Everything We Know So Far

Cars are coming to Fortnite Battle Royale! Here's everything we know so far.

The Fortnite Chapter 2 Season 3 map continues to dilute its flooded plains and will be adding cars to the mix with the v13.40 update.

With another mode of transport now available in Fortnite, you can expect plenty of new playstyles and tricks to claim victory.

Here's everything you need to know: 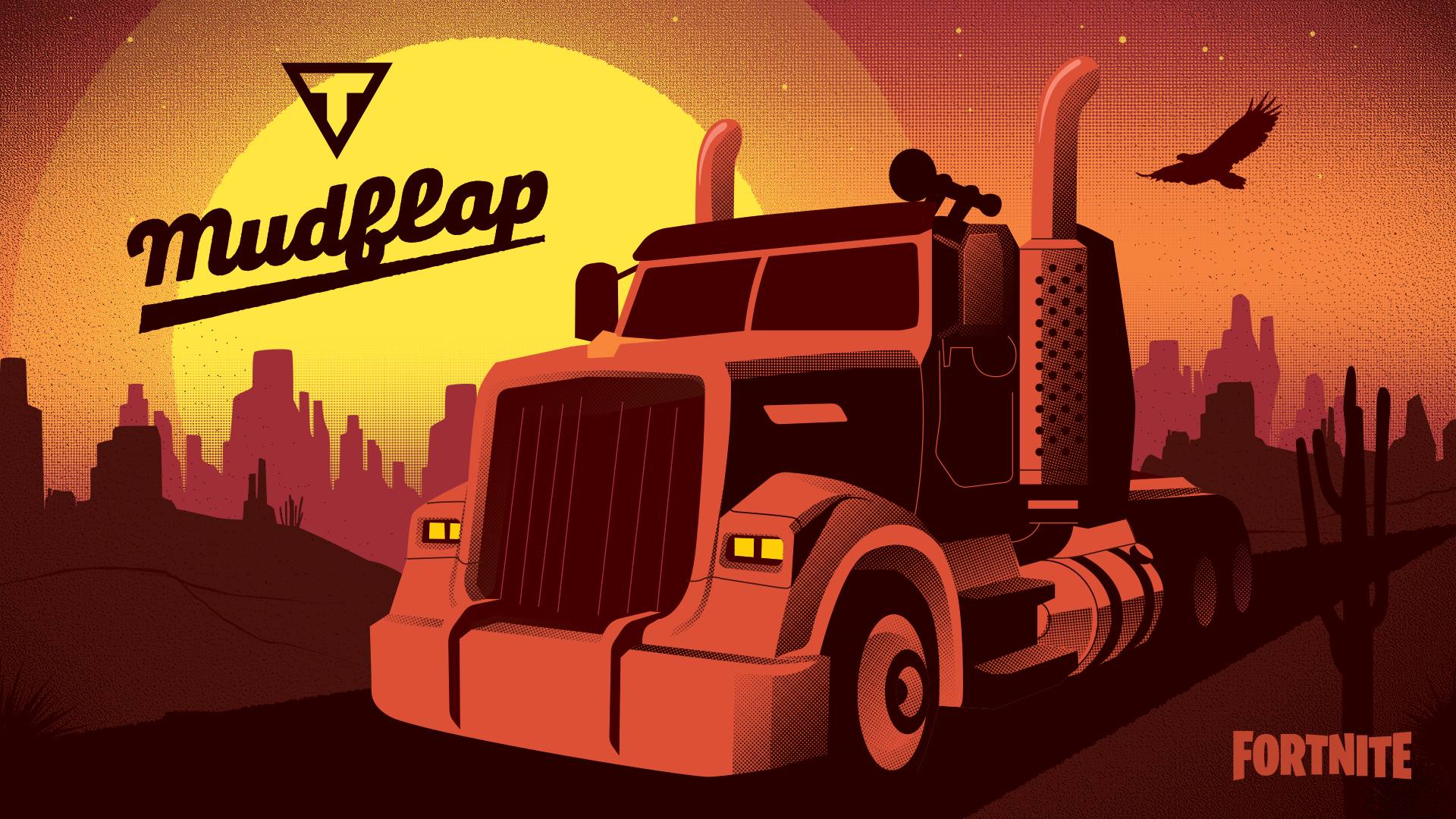 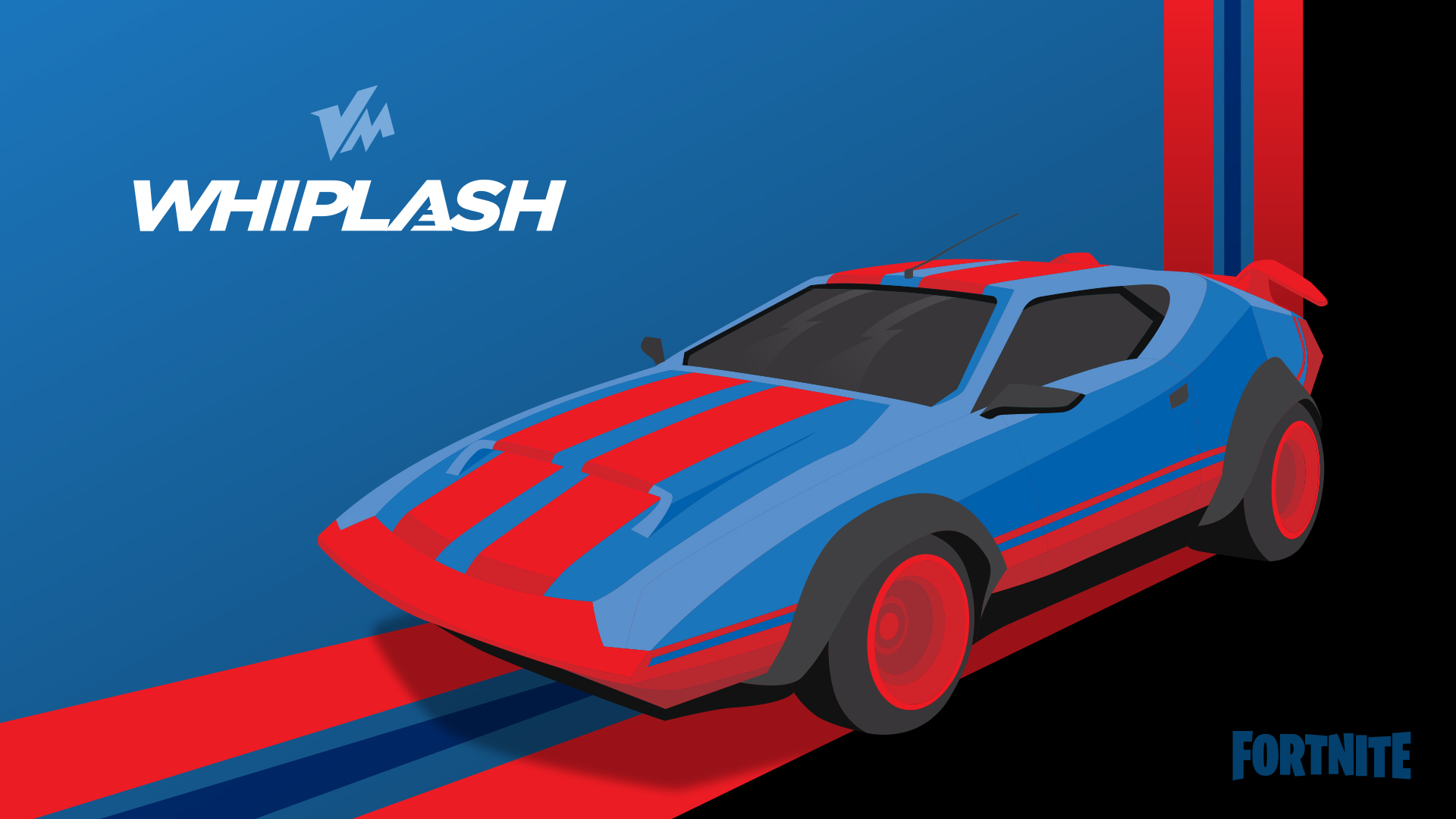 The Joyride update will arrive on the 5th August 2020! If you've been living under a rock for some time, the whole Fortnite map was flooded when Midas turned on his Doomsday Device.

We got a wet and wild Season 3, complete with islands and sharks - but now the water has receded completely

As they recede, new and changed POIs are being revealed, as well as roads, and - you guessed it - cars.

Types Of Car, Fuel And Boosting Eagle-eyed players will have spotted cars in the trailer, but thanks to dataminers such as HYPEX, we now know a lot more about the shape they're going to take.

Unlike jetskis or quad bikes of the past, cars look like a more complicated addition. First of all, there are four different types of car; small, medium, large, and truck.

We believe that the bigger the car (or truck), the more hit points they'll have. At the moment, it looks like Small Cars will have 800HP, Medium will have 1,000, and Large Cars will have 1,200. However, there's something else to think about: fuel.

Unlike any previous Fortnite vehicles, all cars will need fuel to run. They'll spawn with varying amounts, and use different amounts based on their size.

@VastBlast has revealed some mechanics that will apply to the cars. Check them out below:

Thanks to this handy pastebin from HYPEX, we know a lot about how cars run. We'll break it down for you:

The four cars are called Whiplash, Prevalent, Mudflap and Bear.

It looks like Trucks will be slower, but offer much more protection than the Cars.

Boosting is a surefire way to zoom across the map, at the cost of lots of fuel.

Dataminers have also found evidence of refuelling in the game code. We currently don't know whether this will be through an item that is carried or exclusively at Gas Stations.

There is also information about "leaking." Every vehicle leaks at the same rate: 2 Fuel per second. This means that when your vehicle takes damage, your Fuel will start running out - kind of like when the doors start falling off your Chopper.

When driving the car, if you hit a player so hard you can bounce out of the car. It will deal 200 damage when it explodes from close range and 50 from long range. If you hit a player, they bounce.

Players can also shoot while holding a Petrol Jerrycan - if it explodes it will deal 99 damage to players and 250 to vehicles.

You can hear the sound effects for Gas Cans and Gas Pumps.