Min Min is set to spring into Smash Bros tonight, here's how to buy the DLC.

It seems like an eternity since Sakurai announced in March that the next Super Smash Bros Ultimate fighter would be from the ARMS series.

While the internet debated over whether we’d see Springman, Twintelle, or Ribbon Girl added to the already 75 characters in the game, Sakurai finally on 22 June (from the comfort of his own home) that the new character would be Min Min.

If you’re excited to play as Min Min as soon as she launches, or just want to pick up the Vault Boy skin for the Mii Gunner character, here’s everything you need to know.

How much does Min Min cost?

It will cost you £5.39 or $5.99 to buy Min Min on her own when the DLC pack launches later tonight- the same price as all the other DLC characters.

Min Min is also available in the Fighters Pack Vol. 2, which costs £26.99 ($29.99) and includes five unannounced characters alongside Min Min. The identity of these additional fighters is a source of much debate amongst the Smash community, with fans speculating we could see Crash Bandicoot, DOOM Guy, Waluigi, Rayman and even Master Chief in the future. 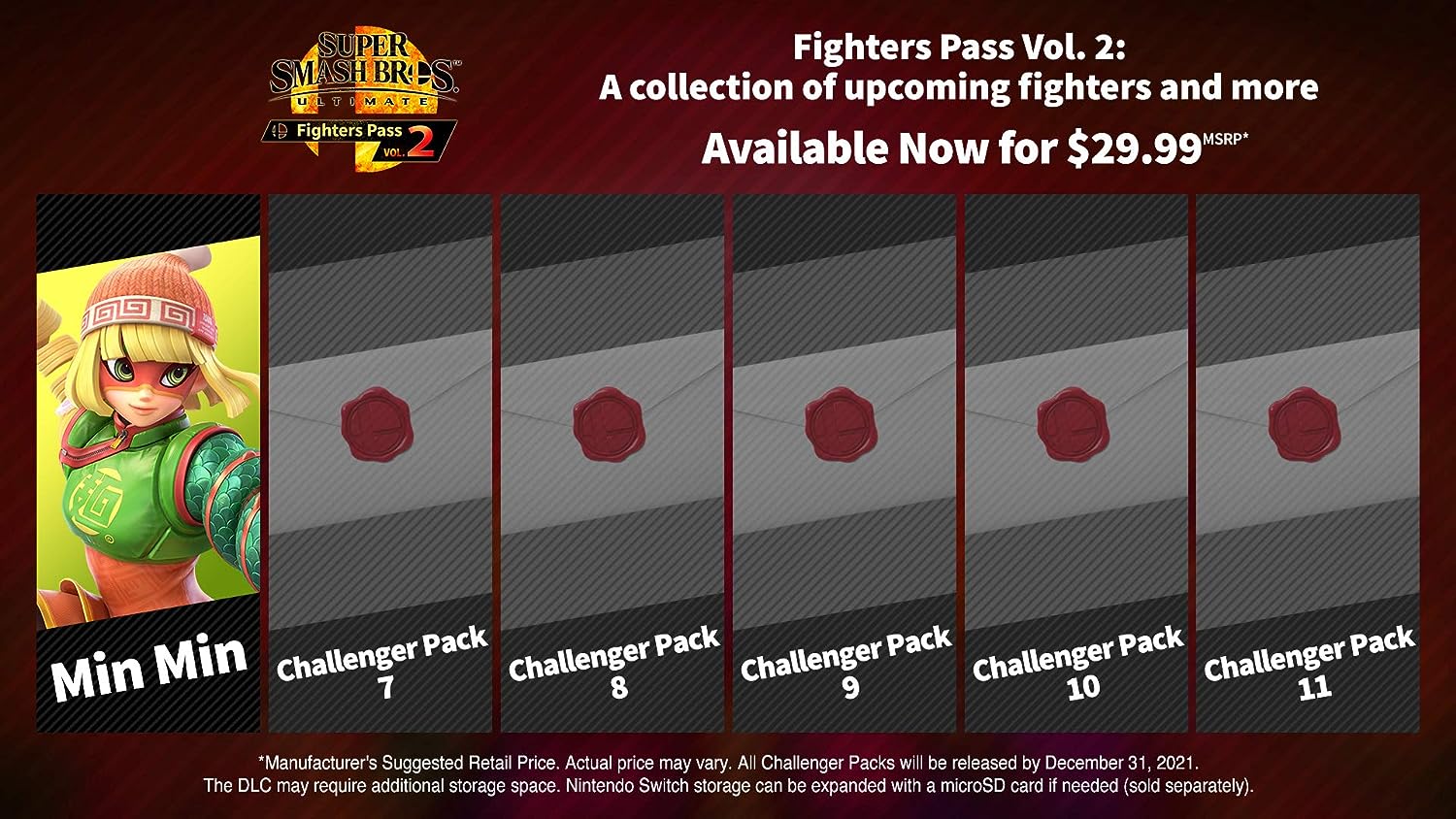 Who will join Min Min in the Fighters Pass Vol. 2?

If you don’t want to risk Nintendo’s less-than-perfect eShop delaying your purchase of the new character, we’d recommend loading up on eShop currency before the update drops.

What time does Min Min release?

Nintendo has confirmed that Min Min will release on June 29th in the US, and if we follow the similar release times for every other DLC character, the update that includes Min Min will drop at around 9 PM EDT, or 2 AM on June 30th in the UK.

What else does the Super Smash Bros Ultimate 8.0 update include?

Aside from Min Min, the 8.0 update will include brand-new Mii Fighter costumes. These costumes are of the following characters: 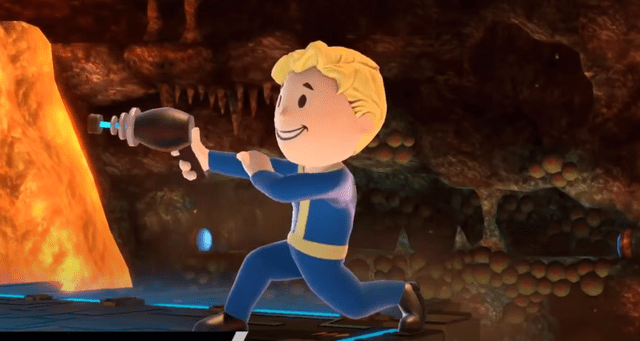 The update will introduce a new stage based on ARMS called the Spring Stadium alongside 18 different tracks from the game.

We will also see characters tweaked and balanced, as well as further bug fixes.