Here's everything we know about the confirmed bosses in the new Paper Mario.

Paper Mario: The Origami King is the newest entry into the Paper Mario franchise.

As a classic, loads of fans are in high hopes for the game and that the creators will do it justice.

Paper Mario has a roster of bosses and we want to tell you all about them.

The bosses in the Paper Mario: The Origami King are a set of stationery, Colored Pencils, Rubber Band and Tape.

They guard the ends of each paper streamer locking Princess Peach's castle.

The first boss is Colored Pencils, followed by Rubber Band and lastly, the final boss is Tape.

Each has different powers linked to the object they are.

The Colored Pencils use their sharpness as a weapon. 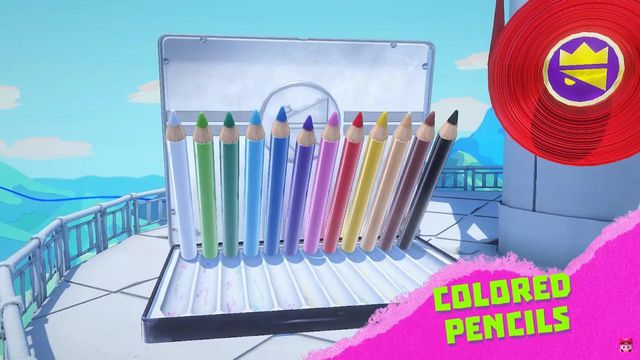 The Rubber Band uses its elasticity to attack. 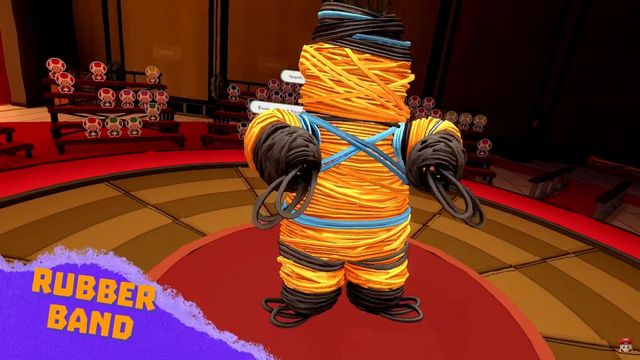 The Tape is the final boss, it uses its stickiness in attempts to defeat the player. 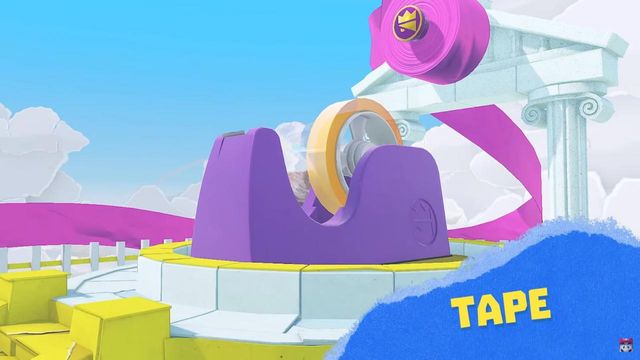