Blend into the surroundings with ease by using these Operators.

Since its release in March, Warzone has quickly established itself as one of the top battle royale games on the market, combining the high-octane gameplay of BR with the classic Call of Duty experience.

With several Operators for players to select within Warzone, there are certain members of the Allegiance and Coalition factions which lend themselves to conquering Verdansk more than others.

We take a look at the five best Operators which will give you an advantage over the opposition in Season 5.

Kreuger is often seen covered in a range of ghillie suits, providing ideal cover in the woodland areas of Verdansk. To unlock the Operator, players must score a total of 25 Finishing Moves, which sounds easy enough.

The Marsh Demon skin is full of the dark grey and green colours which will enable players to stay hidden and pick off enemies with ease. 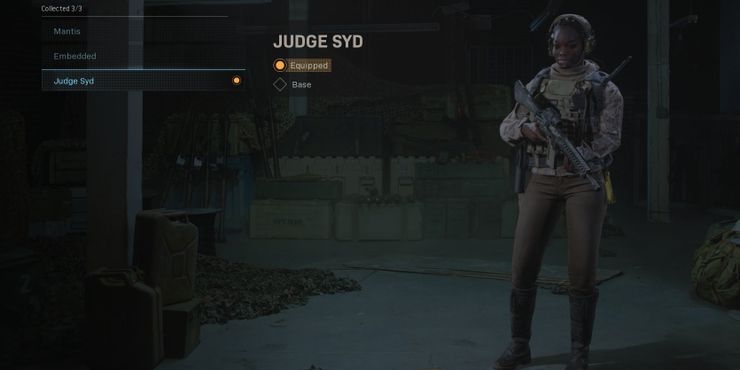 Unlocked by killing five juggernauts in any Spec Ops mission, Syd has a range of skins armed with the perfect camouflages to remain hidden outdoors as well as a number of indoor locations.

The versatility of Syd and her skins make her one of the most popular Operators to use in Warzone.

The Judge Syd skin is ideal for blending into nearly every environment In Verdansk, enabling a multitude of play styles to be utilised. 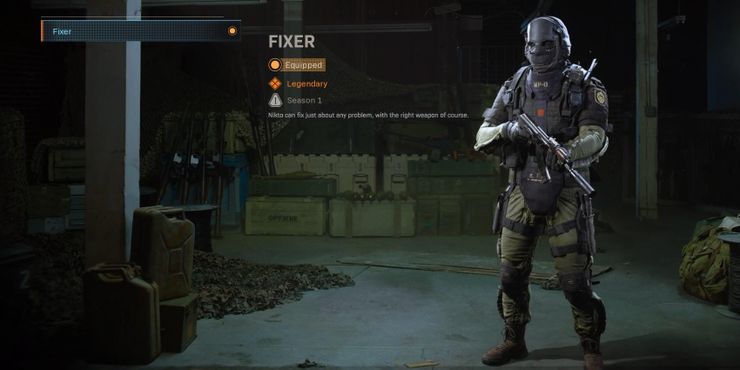 Spetsnaz agent Nikto is an Operator rarely seen in the streets of Verdansk, partly because not many players select him and partly because his dark outfits keep him out of sight from any scopes.

The Fixer skin allows players to add an element of stealth to their gameplay, hiding in dimly lit corners waiting for the perfect moment to deliver a devastating Finishing Move onto an unsuspecting opponent. 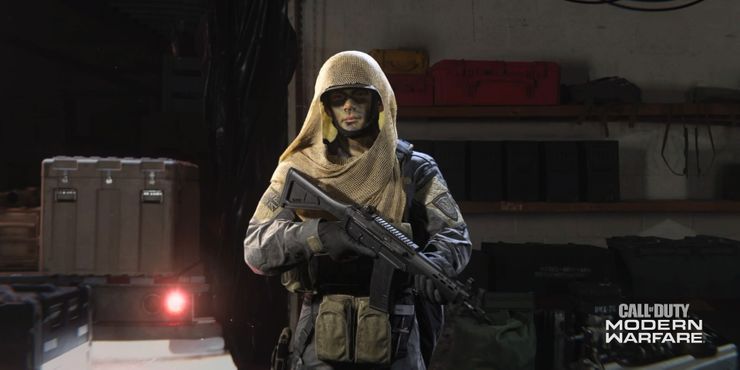 Equipped with mesh hanging across his head and upper body, Otter players can become almost invisible with a quick press of the prone button. The ability to go from a target to disappearing in an instant makes this Operator a favourite among many Warzone players.

The Woodland skin is considered to be one of the very best to use in Warzone, thanks to the array of colours which enable players to sneak around woodland areas undetected, perfect for most endgame scenarios. 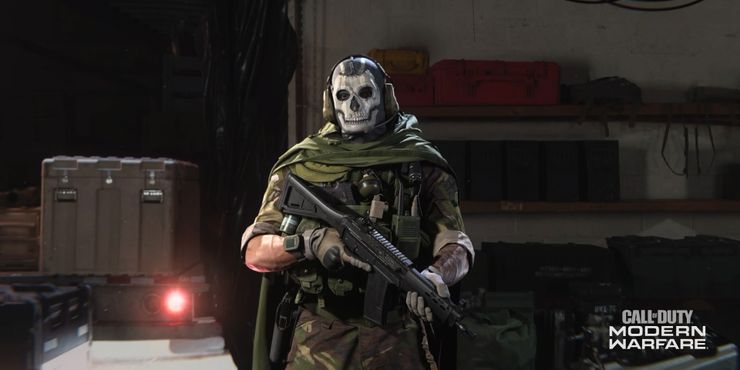 Last and by no means least is Simon “Ghost” Riley who first made his appearance in Verdansk at the start of Season 2. Since his introduction into the game, he has been the most popular Operator to use thanks to his history and how cool he looks.

The Last Breath skin lends itself to players that love patrolling Downtown, but for those looking to lock down the hotly contested woodland areas, Mandible is the skin to be using. Both skins look great and allow players to blend into their respective surroundings easily.