Cyberpunk 2077 is ramping up to be in contention for Game of the Year. Here's are the best places to pre-order the new CD Projekt Red game.

After what seems like an eternity, we were treated to some more Cyberpunk 2077 gameplay last night, and it already looks like a masterpiece.

While the game may have been delayed by CD Projekt Red until November, this hasn’t affected the hype for the game, and pre-orders on the game and its peripherals are already starting to sell out.

We’ve put together a list of the best places and prices on everything Cyberpunk 2077!

IF YOU MISSED IT: Save £20 on Anker’s critically acclaimed Power Bank!

Where to pre-order Cyberpunk 2077

This is the most important one. Where can you actually buy the game? Amazon has already sold out of its exclusive Steelbook Edition and the Collector’s Edition but is offering the Standard Edition for £49.99.

Argos is also selling the standard edition for the PS4 and Xbox One at the same price if you don’t trust Amazon to deliver your copy on release day.

Aside from the full game, the Standard Edition comes with the following physical extras:

Much like everything in this game, the design and attention-to-detail put into these extras is breathtaking.

The best deal we can find comes from GAME, who is offering some extra exclusive Night City postcards when you pre-order Cyberpunk 2077 for either Xbox or PS4 from their site for £49.99. 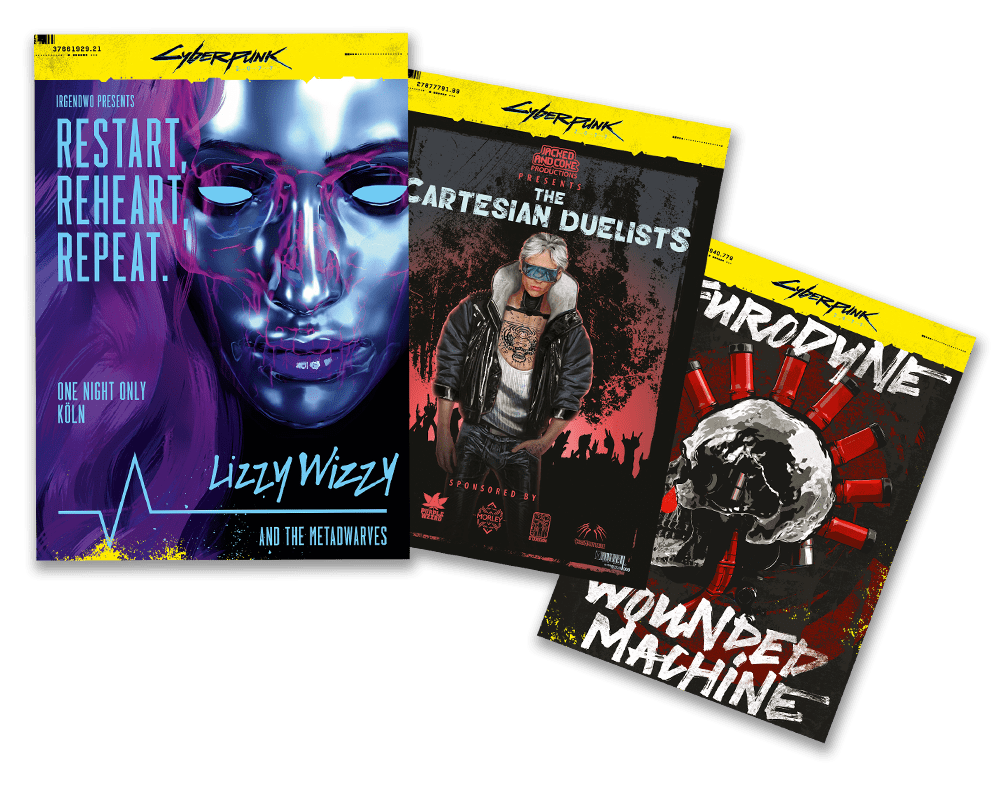 Even if you're planning to upgrade to a next-gen console, CD Projekt Red has guaranteed that if you purchase a copy on the Xbox One or PS4, you'll be able to play the game on your Series X or PS5.

Is the Cyberpunk 2077 Collector’s Edition sold out?

When AAA release Collector’s Editions, they tend to sell out as soon as they go on sale.

In fact, Cyberpunk 2077’s Collector’s Edition is sold out on Amazon already, despite not being available for another 5 months.

However, GAME still is taking pre-orders for the Collector’s Edition, available for the Xbox and PS4 for £249.99. It comes with the following physical extras: 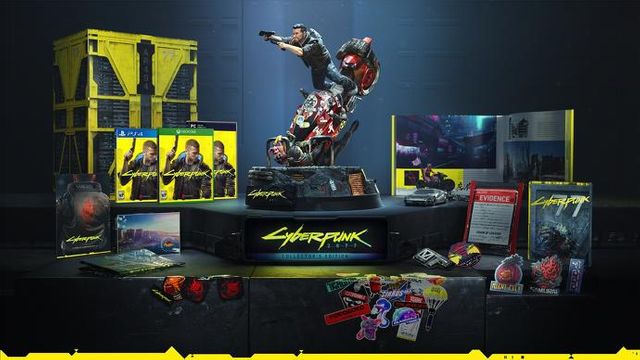 CLICK HERE TO BUY: Cyberpunk Collector's Edition for Xbox One- £249.99

After being in development for around ten years, we can expect Cyberpunk to be a pretty large game. With that comes a huge download size, and as the console generation is coming to a close you might want to upgrade your storage, so you don’t have to delete any of the games you’ve amassed over the last seven years.

Most external hard drives tend to come in a boring black colour, so it’s refreshing to see Seagate teaming up with CD Projekt Red and Xbox to create an exclusive Cyberpunk-branded 2TB Hard Drive.

If you’re worried about the external hard drive slowing down the game or increasing loading times, it uses the same firmware as the Xbox One console, meaning you’ll get nothing but seamless transitions and high performance.

This hard drive is available from GAME for £84.99, but the best price we’ve found comes from Argos, who are offering the product for £79.99. If like us, you adore the Cyberpunk 2077 aesthetic, then you’ll be sure to fall in love with this Cyberpunk-branded Xbox controller, available from both GAME and Argos for only £64.99.

If you’re worried about buying a new controller right before the Xbox Series X launches, Microsoft has already confirmed that Xbox One controllers will work with the next-gen console!

Compared to the Xbox Series X controller, this one looks much better. Save £10 on this Cyberpunk Headset

Arctis has revealed they are releasing an official Cyberpunk 2077 headset to coincide with the game's release, and if it's anything like their other products, it’s a must-buy for anyone without a quality gaming headset.

This wireless headset uses high-performance speakers and promises ultra-low latency with its wireless connection- a large issue many other wireless headsets face. Originally priced at £109.99, Argos is offering the headset for £10 off at £99.99! Check out this amazing figure of Keanu Reeves as Johnny Silverhand!

When Keanu Reeves appeared on stage and on-screen at the Cyberpunk 2077’ E3 event a couple of years ago, it took the internet by storm.

His character Johnny Silverhand has overshadowed all other characters in the game, and we couldn’t be more excited to learn more about him.

GAME is offering this 12-inch statue of Keanu Reeves/Johnny Silverhand playing the guitar for just £39.99, and it’s probably one of the coolest things we’ve ever seen. 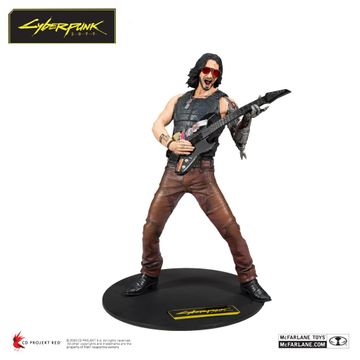 Our sister site Stealth Optional is the best place to go for even more fantastic deals and buying guides. Check out this article showing how to get a whopping £500 off a whole host of Lenovo Thinkpads!