The much-anticipated Valorant 1.02 update has finally arrived. Here's a rundown of all the changes that came with the patch.

Valorant's player base has been waiting for the competitive ranked mode and it has finally arrived.

Patch 1.02 is here and it brings a multitude of changes to both agents, UI and the game itself.

Here's a rundown of the key information from update 1.02. 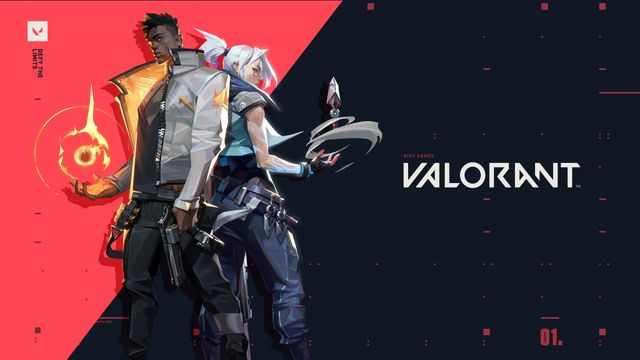 A number of locations have been adjusted:

This patch brings a number of new and exciting changes to Valorant.

It will be interesting to see how the community finds the ranked system and the different tiers.

Good luck in the competitive mode, for further details visit the Valorant website.