If you're struggling for storage on the Switch with all these new games releasing, we've got you covered.

The second Pokémon Presents announcement event disappointed many Pokémon fans as there was no announcement of any Pokémon Diamond and Pearl remakes or a Pokémon Let's GO Johto event.

Instead, The Pokémon Company revealed they are working on a brand new MOBA with Tencent called Pokémon Unite.

With all these announcements, there are a bunch of new Pokémon games coming to the Switch in the future, and so we've put together some of the best deals that mark the occasion.

IF YOU MISSED IT: These cheap gaming headsets are perfect for Warzone!

Save £22 on this fantastic 128GB SanDisk MicroSD

While the new Pokémon Café Mix does not take up much space, all these new games, including New Pokémon Snap, will soon fill up your Switch storage. If you’ve already maxed out your Switch’s storage, deciding which game to uninstall can be a pretty tough decision.

With the Switch only having a capacity of 32GB (for context, Warzone's latest update was over 20GB), its likely that as we approach the Holiday season you will start to run out of space.

Seeing a 128GB SD Card going reduced from £40.99 to £18.95- the 64GB model is just £3 cheaper-is an absolutely insane deal you won’t want to miss. Making use of this offer will mean you’ll never have to delete a game or your screenshots again. 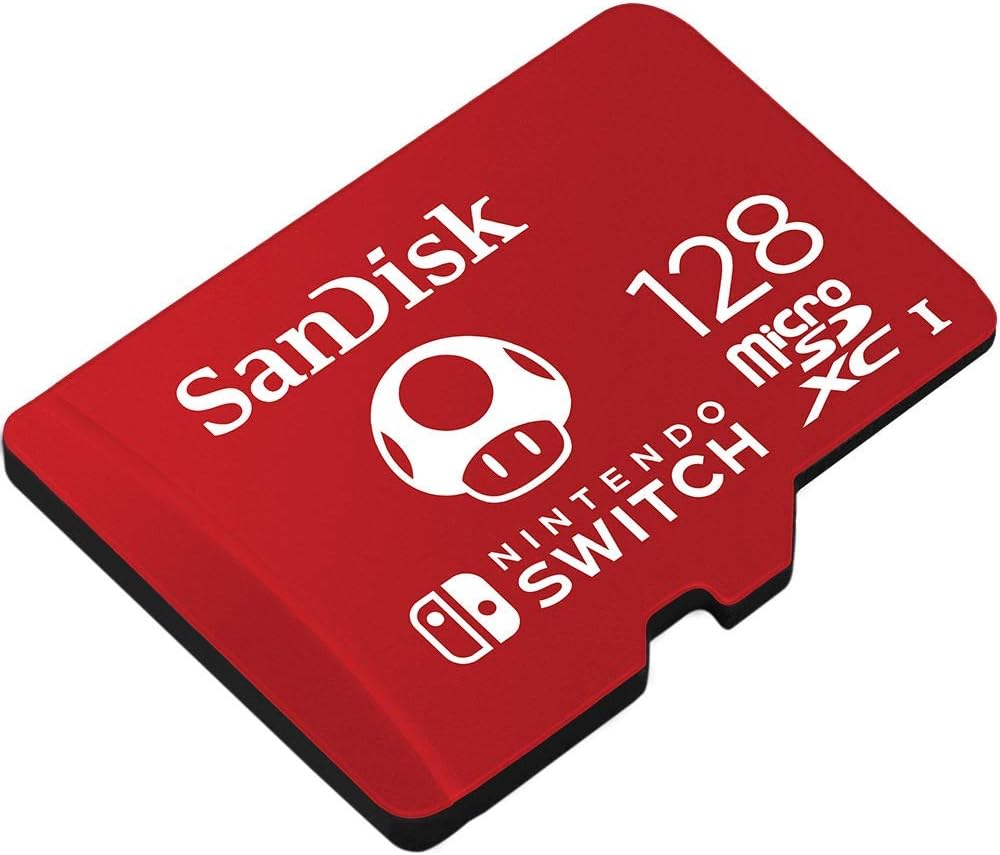 With no announcements of a mainline Pokémon game coming from the Pokémon Presents reveal, it looks like Pokémon Sword and Shield are here to stay.

However, if you've been playing since release, you'll likely be getting quite bored of the standard version and wanting something new. Luckily with the release of Isle of Armor, Game Freak has injected some much-needed additional content into the latest Pokémon game. 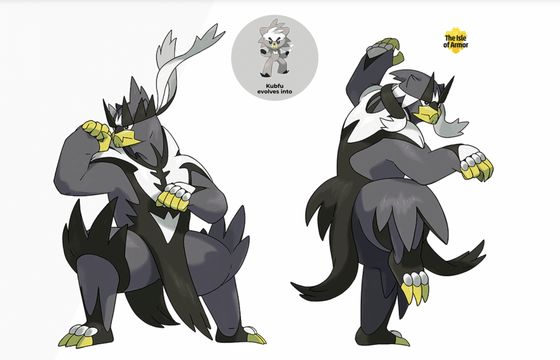 With exam season winding down, university students are facing the prospect of a very dull summer with holidays and internships likely cancelled or postponed.

Of course, what better use of time is there than playing games or watching TV?

If you've exhausted every show on Netflix or cannot justify spending £3.99 on delivery for The Last of Us 2, Amazon is offering 6 months of Prime for all students! This comes with unlimited Prime Delivery, Prime Video, and a free sub on Twitch!

Our sister site Stealth Optional is the place to go for more deals and buying guides. If you're struggling for storage on your PS4 or Xbox One, check out their best deals on external hard drives for consoles!