Call of Duty Warzone Season 4: What do the phones do?

Here's what those mysterious ringing phones do.

Warzone Season 4 is here, and you may have noticed a bunch of phones around Verdansk are ringing.

If you're wondering what they do, then read on!

Warzone Ringing Phones Guide: What Do They Do?

The phones can be found in these locations, and you'll want to find one that has someone speaking Russian at the other end. 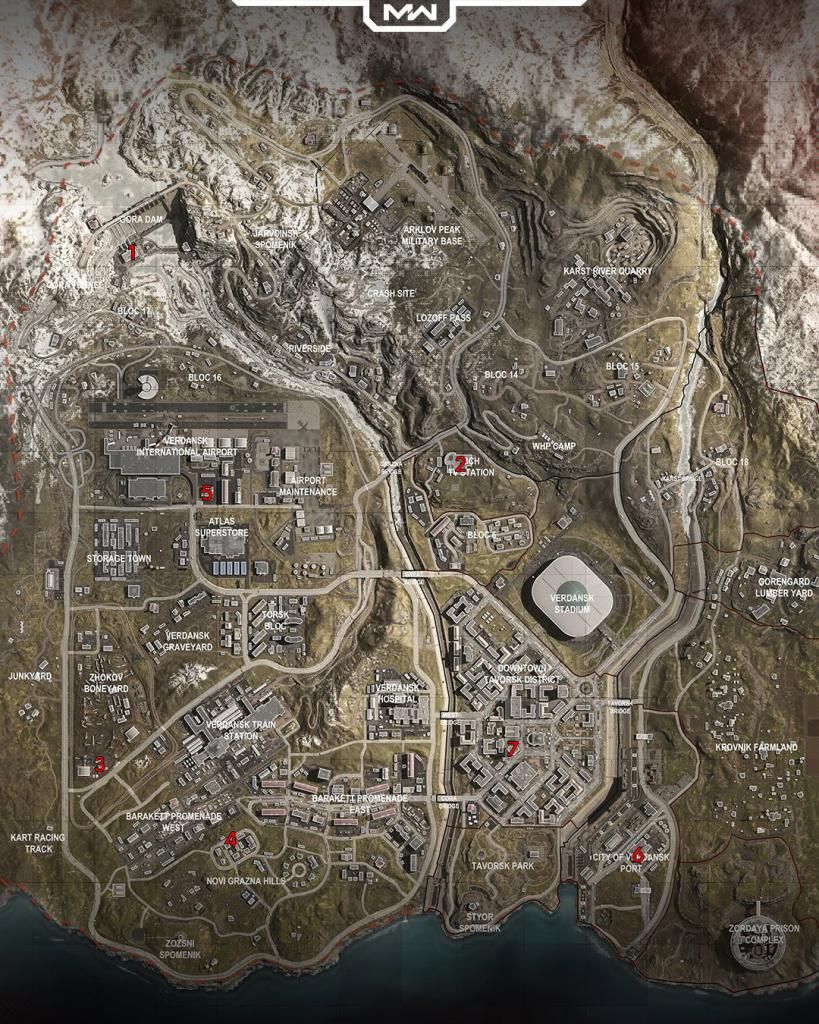 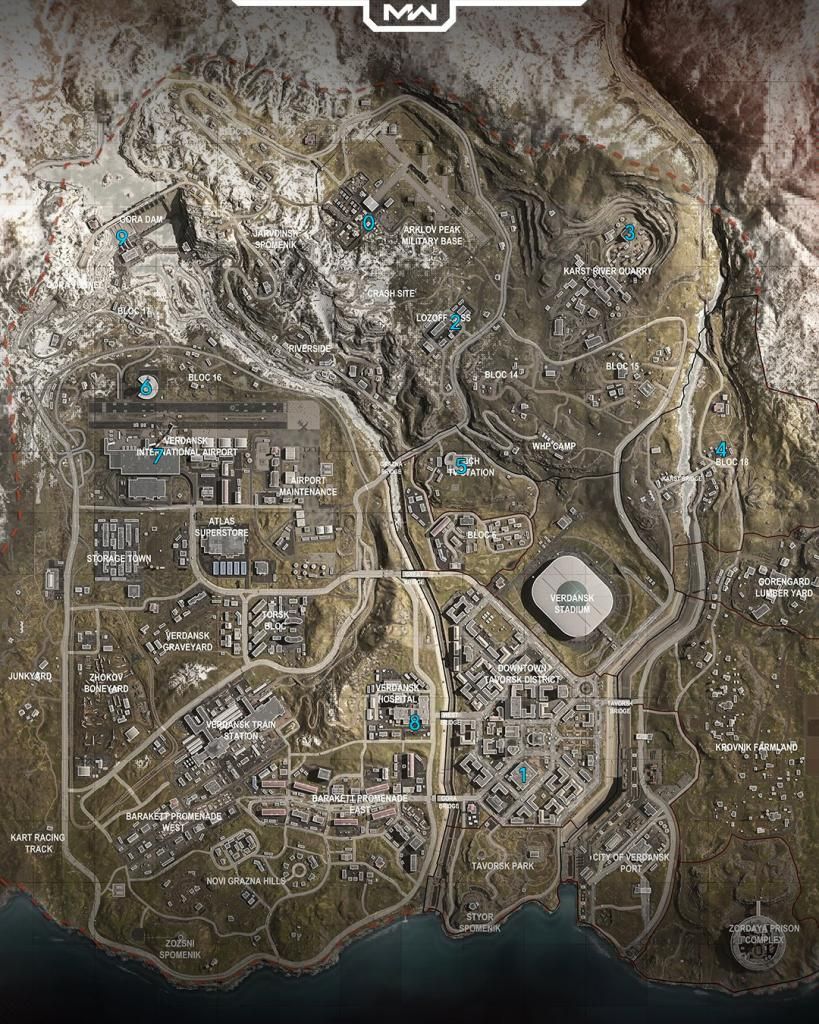