Dataminers have found hints and assets suggesting that mechs could be dropping into King's Canyon sooner than you might think.

Whether it's BT-7274 or defeating enemy Ronins and Ions in online multiplayer fights, piloting a Titan is an incredible feeling.

And, leaked data suggests that Titans could be coming to Apex Legends. Who's excited? We certainly are! 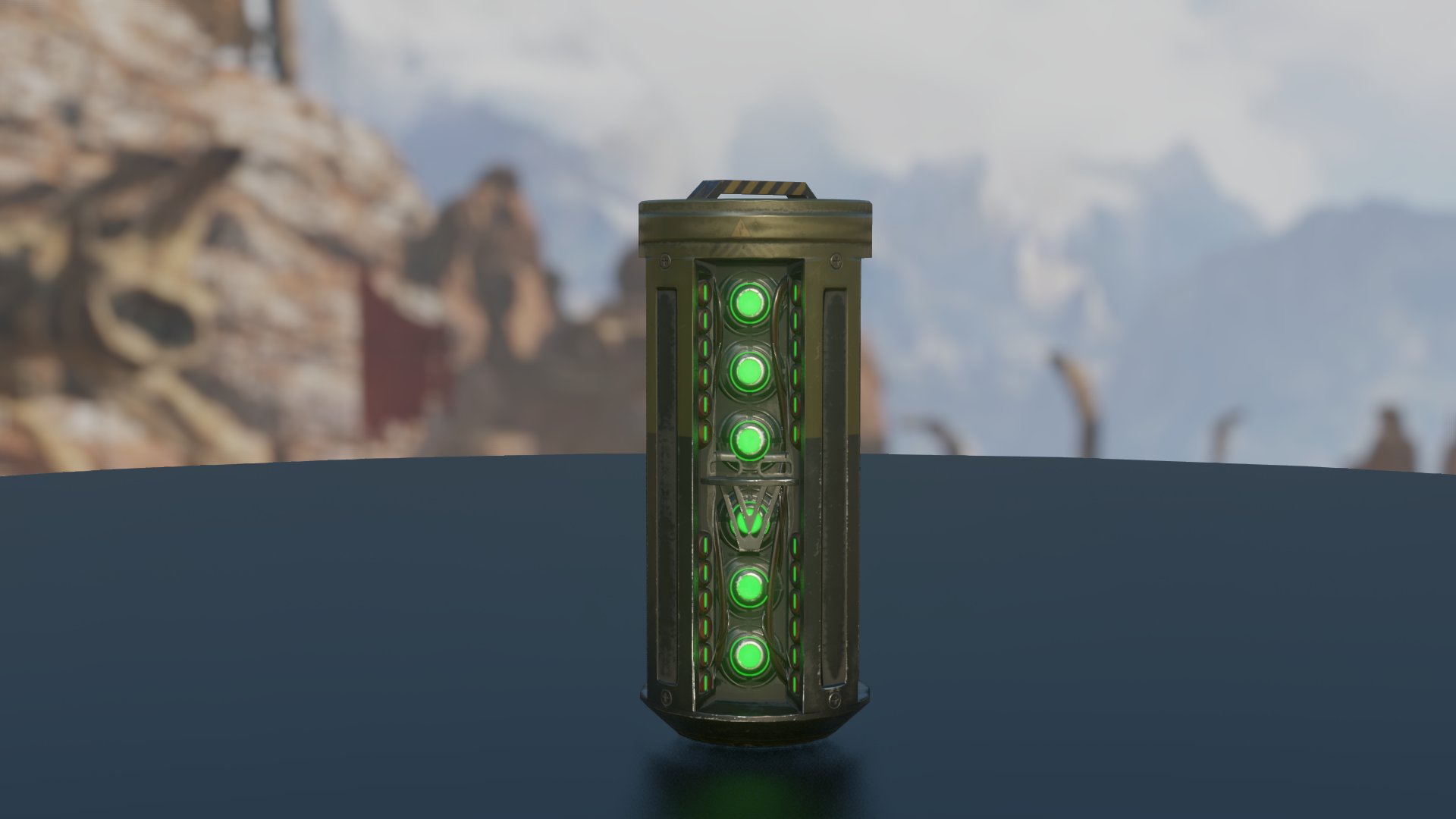 The Titan battery above is probably the most exciting addition, but there are also assets for hulking cranes that seem perfect for carrying Titans.

The final Titan-related asset is this rocket pod, which bears a striking resemblance to the rocket pods of Northstar-class Titans.

A piece of a Northstar-class Titan, one of the Rocket pods. pic.twitter.com/toO1Fmd96V

Additionally, shrugtal found a lot of "graffiti" assets, as well as loads of code for Stalkers - presumably the same ones that Loba found underneath Skull Town.

Who knows what this could mean, and how it could affect the balance of Apex Legends battles.

However, in a subsequent tweet, shrugtal said that this is simply the projectile as the mobile respawn beacon comes from the sky and not a Titan Battery. However, this tweet was quickly deleted.

Dataminers have come under a lot of fire from Respawn devs recently, so we wonder if this has had any impact on what they are sharing and/or debunking. 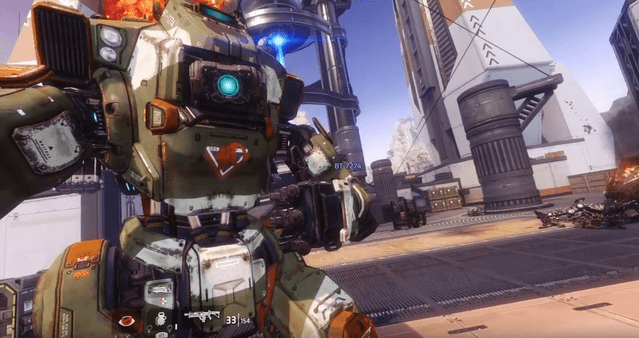 Titans are the stars of Titanfall 2. You find yourself as the pilot of BT-7274, and form a bond with the sentient mech over the course of the single-player FPS game.

You'll battle many other Titans in the campaign, but also in the online multiplayer. Both options offer a variety of loadouts and Titan classes to choose from, each with their specialities.

However, it can be very difficult, nigh impossible, to defeat a Titan without being in one yourself. This makes them an interesting addition to Apex Legends.

How will they be introduced to give everyone a fair chance?

How Titans Could Be Incorporated 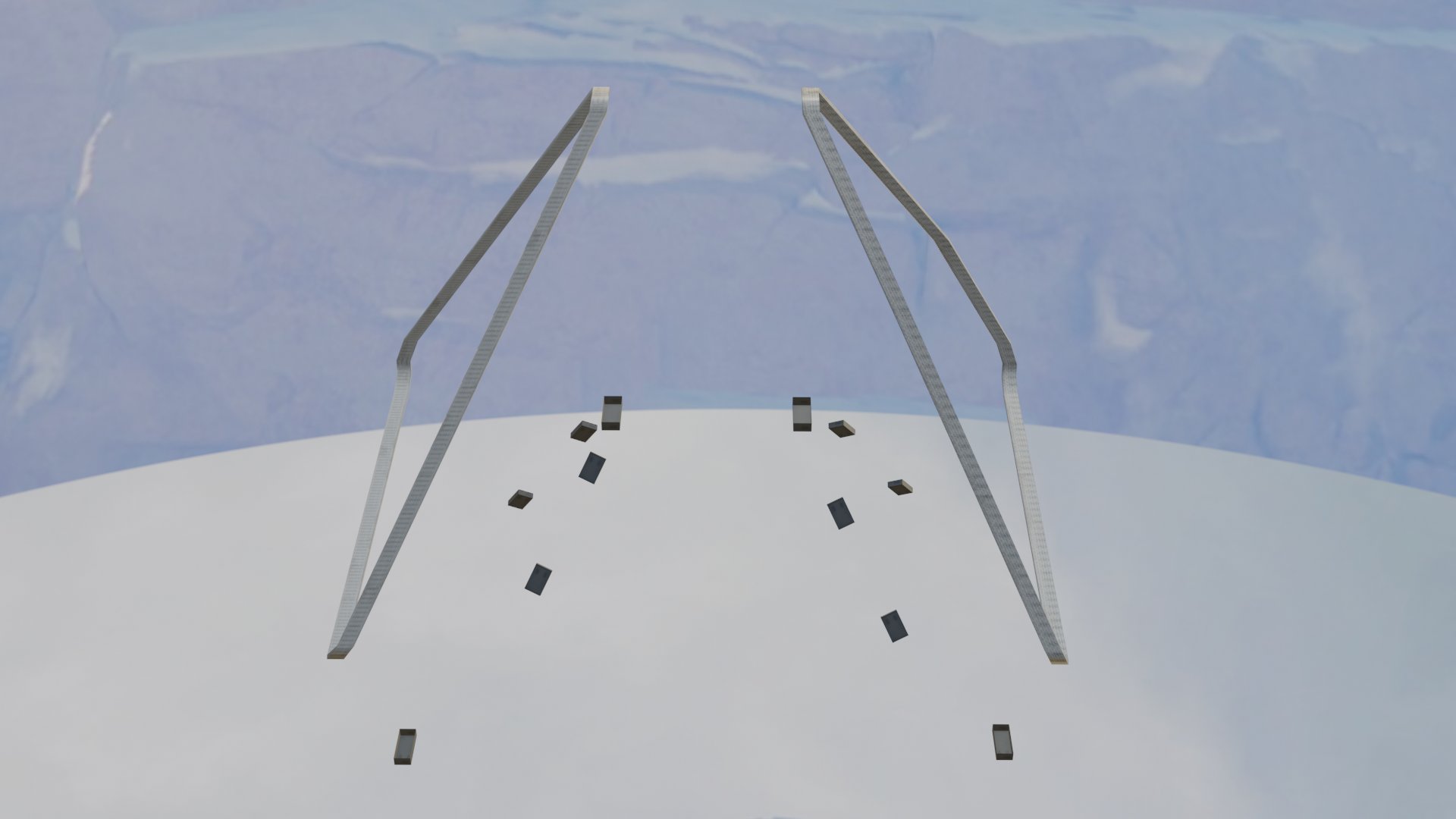 The most obvious answer is that the Titans won't be playable. This would keep Battle Royale matches fair but would be incredibly disappointing for long-time Respawn fans.

While the Titan crane asset suggests they will be stored somehow, the battery points towards the fact they may be playable. Why introduce a battery if you can't use it?

Another option would be a limited-time mode in which everyone drops as a Titan, but we think that Titans will most likely be introduced in a PvE mode.

Perhaps they'll have a part to play in the Broken Ghost Season Quest? Or maybe we'll have to wait until Season 6 to pilot a Titan in King's Canyon.

One thing's for sure: we're very excited.