Mr Sakurai presented this new fighter in an official reveal on the 22nd June as we get set to introduce more fighters to the popular fighting game.

Min Min is available June 29th for $5.99 and is the first fighter of six involved in the fighter's pass vol 2.

The new fighters pack will include Min Min, a new stage called 'Spring Stadium' and 18 soundtracks.

With such range, it means that Min Min is unaffected by counter-attacks. However, she's very weak to brawlers that get close to her and struggles against aerial fighters; due to her moves being relatively static.

When an attack is shielded, it leaves her vulnerable and open for damage. Keeping your distance is the best way to play.

When you tap the A button, however, she will perform a kick which can be combined into a flurry of kicks. 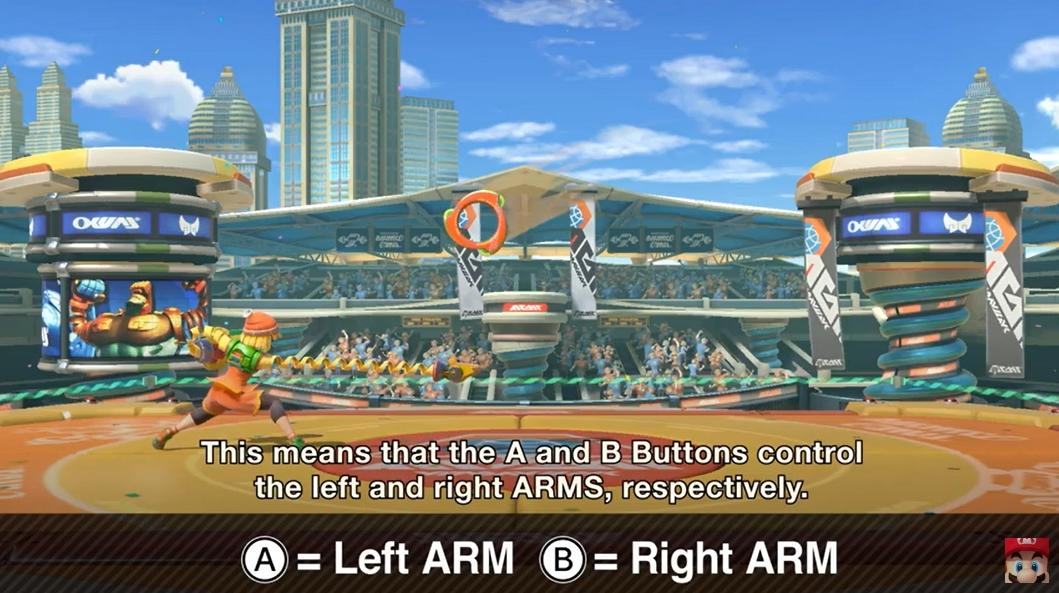 What's unique about Min Min is that she can move around and use tilt attacks, due to her arms extending.

She can also bend her arms, when extended, curving them up or down.

When Min Min uses her Down + B special, she will change her right arm - this will give her a number of arm changes:

It's important to remember that the left arm Dragon is more powerful than the right.

All of these can be used in neutral, causing her arm to swing around in a circle, but will be executed at different speeds. Only one arm can be used at a time. 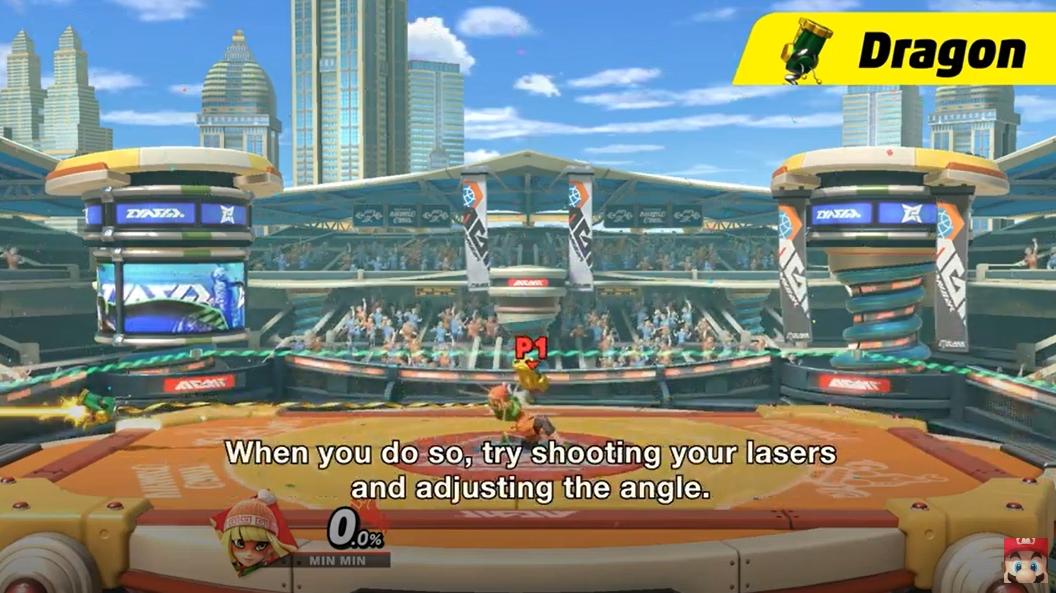 Up Tilt And Up Smash Attack

Min Min's Up Tilt and Up Smash attack will execute a similar result.

Her Up Tilt produces a wheel kick, which her Up Smash produces a somersault kick.

The somersault kick has the power to reflect attacks, such as projectiles. 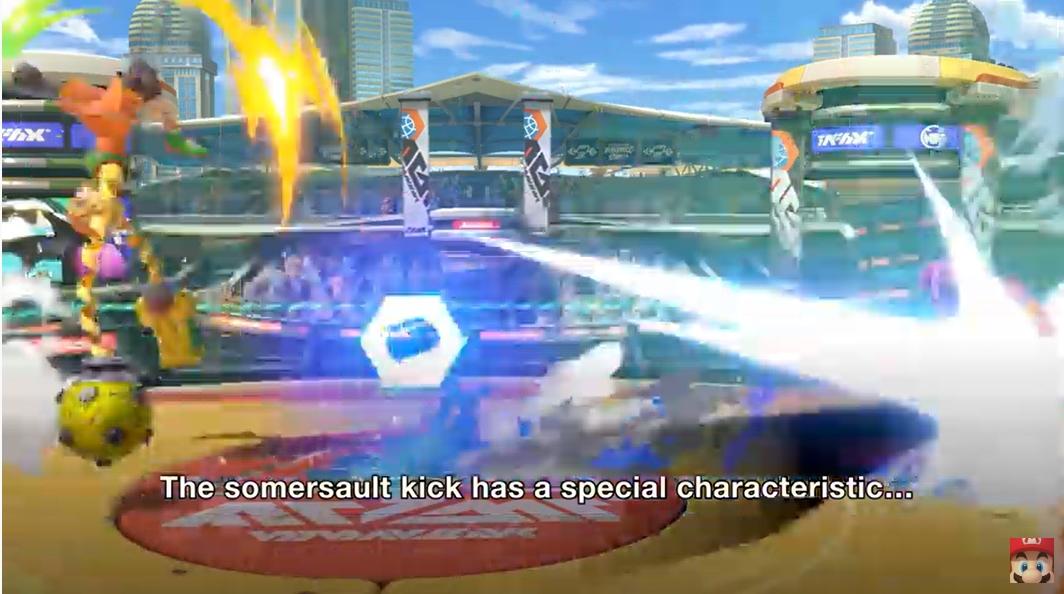 Dash And Down Tilt Attack

When dashing at an opponent, Min Min will leap into a jump kick.

Whilst using a down tilt, Min Min will execute a baseball slide kick.

Down Tilts can be an effective way to engage with an opponent and set them up for a juggle with up tilt. It's a very strong move and a great alternative when an opponent is to close to use her arms.

Her down smash will cause her to do a split kick, enabling her to attack from the front and behind. However, she will be exposed if she misses for a period of time while she returns to a neutral stance.

Up And Down Attack

The up air attack will cause Min Min to execute a mid-air somersault kick.

Her down attack will send her plummeting to the ground, at an angle, dealing great damage if its connects.

Min Min's up special is called Arms Jump, which will shoot her up into the sky.

The angle at which this is done can be changed and the longer it is held, the further she will jump.

While it provides limited offensive uses, it's a very strong tool for escaping a sticky situation; especially as it has a few frames of invincibility when rising.

If it's used in the air, it will be an arm hook and makes for a great way to extend your range and prevent players from landing.

Min Min's Final Smash is called Arm's Rush, summoning her friends from the popular game to help attack her opponents.