Ghost of Tsushima: Best Places To Buy And Pre-Order UK

Here's where you can pre-order all the upcoming games for a cheap price.

Now that The Last of Us 2 has finally released, gamers who have somehow completed the Naughty Dog title and jealous Xbox owners are looking past June to the games coming out over the next few months.

Unfortunately for non-PS4 owners, one of the largest upcoming game is Sucker Punch’s PS4-exclusive, Ghost of Tsushima. Slated for release on July 17, it looks set to be the Assassin’s Creed: Japan game we’ve been waiting for.

Aside from Ghost of Tsushima, pre-orders have opened for Star Wars: Squadrons- EAs latest multiplayer dogfighting title that fans have been clamouring for.

READ MORE: How to pick up a physical copy of The Last of Us 2 RIGHT NOW!

Switch players can also look forward to Paper Mario: The Origami King, which was shadow dropped by Nintendo in a trailer in May.

If you’re interested in any or all of these upcoming releases, we’ve put together a list of the cheapest offers and best special deals from the best game distributors!

Ghost of Tsushima is the final huge PlayStation exclusive of the generation and looks to be ending the console’s dominance on a high.

Ghost of Tsushima follows Jin, a Samurai Warrior looking to protect his homeland and people from a massive Mongol invasion.

The Standard Edition of Ghost of Tsushima is available from GAME for £49.99, but the deal for the cheapest edition comes from Amazon. For the same price, Amazon is offering a Standard Plus Edition, exclusive to their marketplace. Aside from the game, this edition comes with: 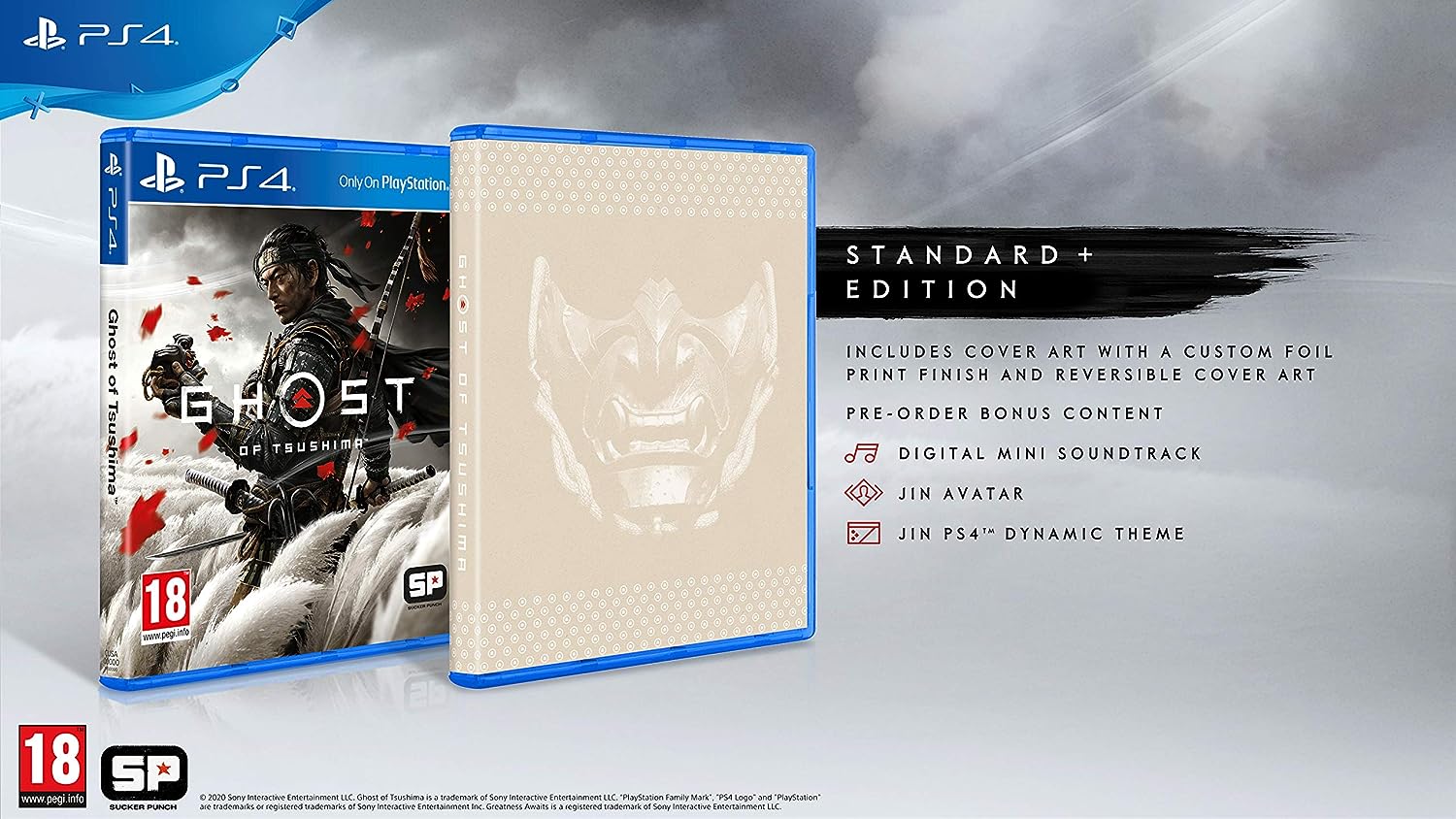 CLICK HERE TO BUY: Ghost of Tsushima Standard Plus Edition- £49.99

If you’re wanting more Ghost of Tsushima, the Special Edition is available from both Amazon and GAME for £69.99. On top of the game, you will also get:

After leaks forced EA to release the trailer for Star Wars: Squadrons before EA Play, Star Wars fans were excited for yet another great Star Wars game after Jedi: Fallen Order.

While EA Play was itself a disappointment, we saw plenty of Star Wars: Squadrons gameplay, and it looks incredibly fun.

As Squadrons comes out in October, you’ll want to pre-order your copy soon before you forget! The pre-order comes with a unique cosmetic bundle for both the Imperial and New Republic fighters, which you won’t be able to buy anywhere else given that EA has promised no microtransactions will be included within Squadrons.

Squadrons is available from both GAME and Amazon for £34.99- cheaper than most other AAA games upon release. Have EA underestimated the price Star Wars fans are willing to pay for a Star Wars game? Probably, but if you pre-order it through Amazon you’ll be protected by the Pre-Order Price Guarantee in case they decide to up the price. 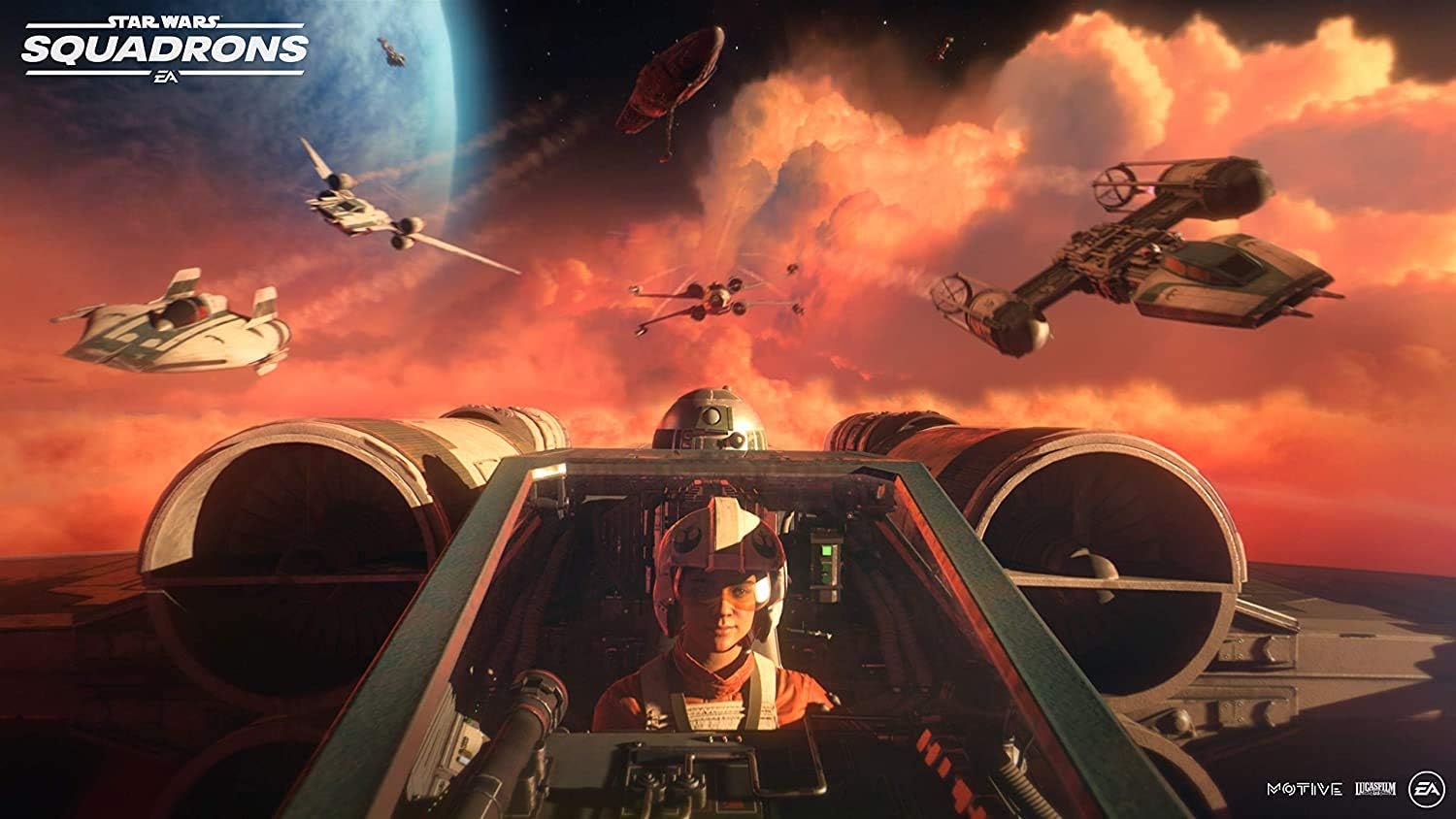 Since the release of Animal Crossing: New Horizons earlier this year, Nintendo has been pretty quiet on its upcoming releases. The only reveal that has come since the launch of Animal Crossing came in May for a new Paper Mario title, releasing on July 17th-the same day as Ghost of Tsushima.

Both Amazon and GAME are offering Paper Mario: The Origami King for £49.99- the same price as the digital version in the eShop.

While it may be tempting to buy the download-only version of the game, a pre-order from these two stores comes with a free Origami sheet so you can handcraft your favourite Mario characters before taking down the devious King Olly!

You’ll get the best value deal if you order The Origami King from GAME, as they are also throwing in a page of Paper Mario magnets, too! 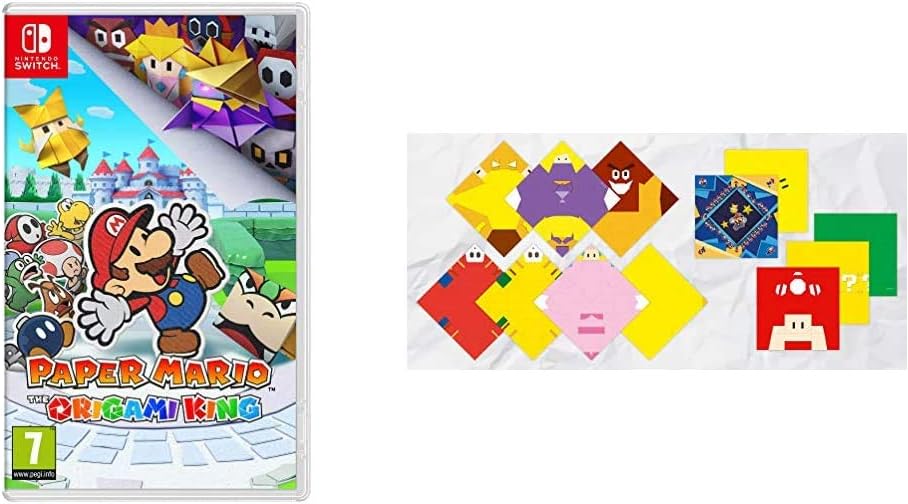 Freebie of the Day- Free Trial of Amazon Prime

If you prefer to order your games from Amazon and want to secure your pre-orders upon launch for no extra delivery costs, trying out Amazon Prime for 30 days will give you unlimited next-day delivery for free.

Our sister site Stealth Optional is the place to go for the best gaming deals and buying guides. Check out their article on the best audio settings for The Last of Us 2, or their guide on where to save £300 on a brand-new gaming monitor!