Here's everything you need to know about Apex Legends' Lost Treasures event.

Apex Legends Season 5 is off to a flying start! Players are fighting over a new-look King's Canyon and stealing the very best loot with everyone's favourite new thief, Loba.

On top of that, a recent announcement revealed that Apex will be coming to both the Switch and Steam in the near future. But what can we expect now?

Developer Respawn Entertainment is not resting on its laurels, as it revealed what's in store for next few months in a video trailer at the EA Play virtual event.

As well as the brand new Season Quests which offer PVE experience and flesh out the Apex Legends lore, coming soon is a Collection Event: Lost Treasures.

When Can I Play? 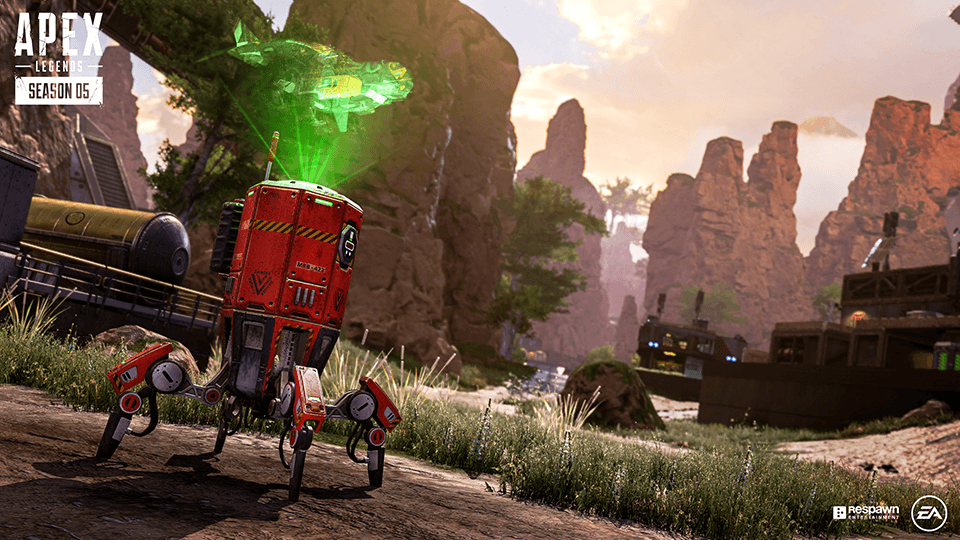 The Lost Treasures Collection Event begins on June 23 and runs until July 7.

The limited-time mode will offer players new ways to play, new cosmetics, and much more. Here's what you can expect: 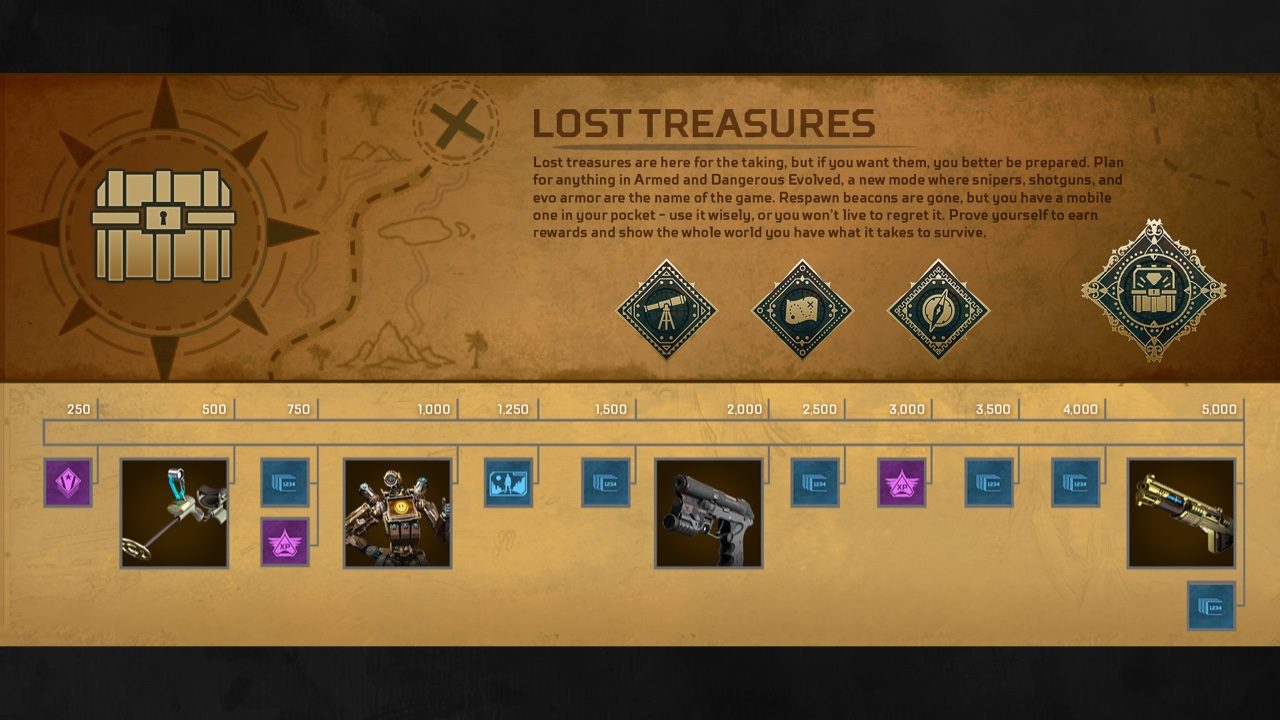 Armed and Dangerous is Apex Legends' notorious "snipers and shotguns" mode. The "Evolved" nature of this version means that the only shields available are Evo Shields, and all Respawn Beacons have been removed from the map.

Instead, there's a new item called the Mobile Respawn Beacon, which does exactly what it says on the tin. These seem to be one-use only, so use them wisely.

Although these beacons will initially be released in Armed and Dangerous, they will transition into the main mode as potential loot after the event.

Armed and Dangerous Evolved also has its own exclusive Event Prize Track with two Legendary Weapon skins. Earn up to 5,000 points a day to unlock these exclusive cosmetics! 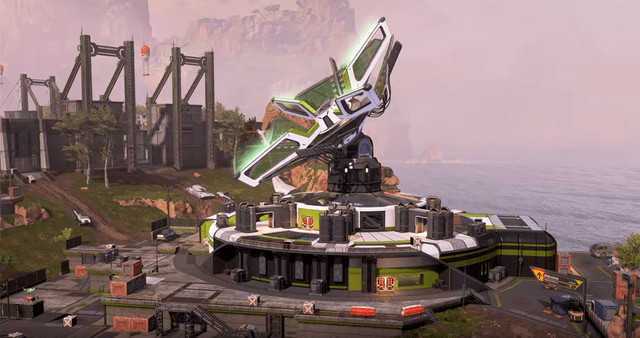 We're set to learn more about Crypto's motivations as he takes over a section of the map.

The satellite building allows players to activate a button that pings the entire map for your squad, showing the location of every other player.

This information will also display on the world map for the limited time period.

Players that are revealed by the ping are notified they have been located.

The building also contains TV's located around the central room that reveal how many squads are nearby. 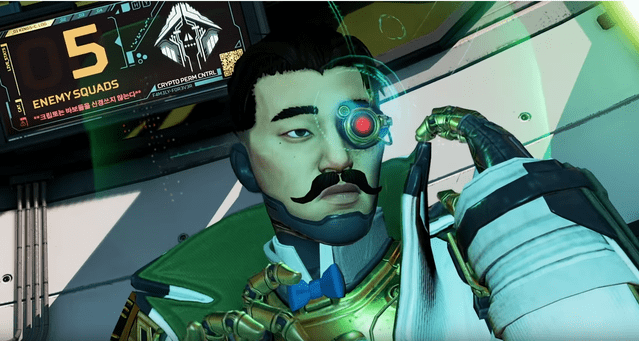 24 premium cosmetics will be available directly or through Lost Treasure Event Packs.

This will likely get expensive fast, so be careful before trying to collect all 24 of the Mayan and Explorer-themed skins.

Believe us, there is at least 200% more moustache in this game now. Let's just hope they don't bring Influenza with them to King's Canyon and World's Edge...

However, getting all of them will unlock Mirage's heirloom - a statue of himself. This will be available for purchase with heirloom shards after the event. 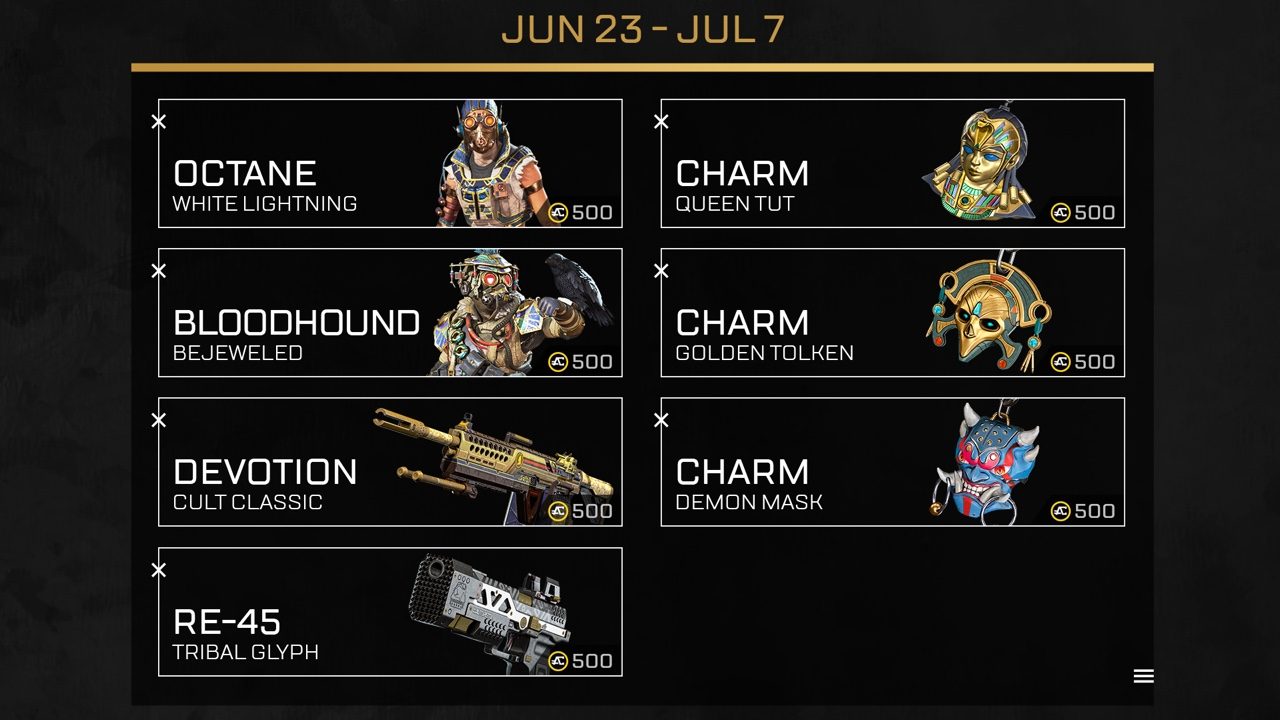 If that wasn't enough, the Apex Store is getting a Special Offers page.

In the words of EA, "This page introduces 7 additional cosmetics at a lower price point of 500 Apex Coins. These are event limited so they will not be eligible to return for at least another 6 months; however, these items do not count towards your 24 item collection. They will be available for the duration of the event."

We'll leave you to make your mind up as to whether this seems worthwhile.