Battlefield 6: Battle Pass Rewards And Features That Battlefield 2021 NEEDS To Have

After fans were left disappointed at the lack of Battlefield 6 information coming from EA Play Live, we are still in the dark when it comes to where the game is set and a concrete release date.

The once-popular first-person shooter franchise was on the verge of conquering arch-rivals Call of Duty before CoD reached new heights.

With a lot riding on the release of Battlefield 6, the likelihood of new features such as a battle pass appearing has never been high; especially as this model has become so popular and common in FPS games.

But what could be included in a Battlefield Battle Pass? We take a look at some of the possibilities. 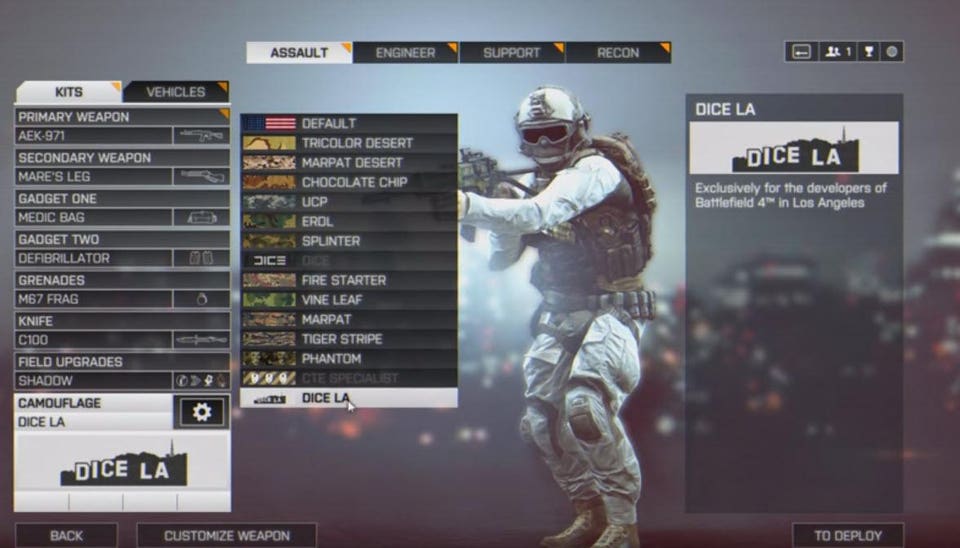 Taking a leaf out of Call of Duty’s book may not necessarily be a bad thing for Battlefield. A tiered Battle Pass filled to the brim with new, customisable uniforms for your character would enable players to add some of their personality to their in-game character.

Along with the possible addition of uniforms, camouflages have always played a major part in personalising your weapon in Battlefield. Not to mention that players could add stickers or charms to their weapons.

While there is already a wealth of camos to unlock by completing challenges, including extremely rare ones into the Battle Pass would certainly gain the attention of plenty of players looking to stand out from the crowd.

And this can extend to vehicles as well, which has been the case in Call of Duty: Modern Warfare/Warzone. 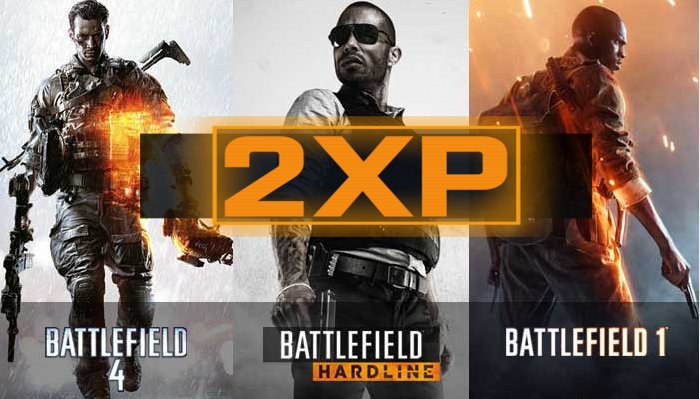 Everyone loves a double XP weekend, right? Rather than having to wait for every other weekend to level up quickly, working your way through the Battle Pass to earn a couple of hours-worth of in-game double XP could certainly be appealing considering the length of time it takes for players to level up once they’re a high level.

It wouldn’t just have to be XP bonuses. Additional weapon XP to allow players to rank up their weapons faster would be a great way of encouraging players to work their way through a range of weapons to unlock attachments rather than focusing on one weapon to use all the time. 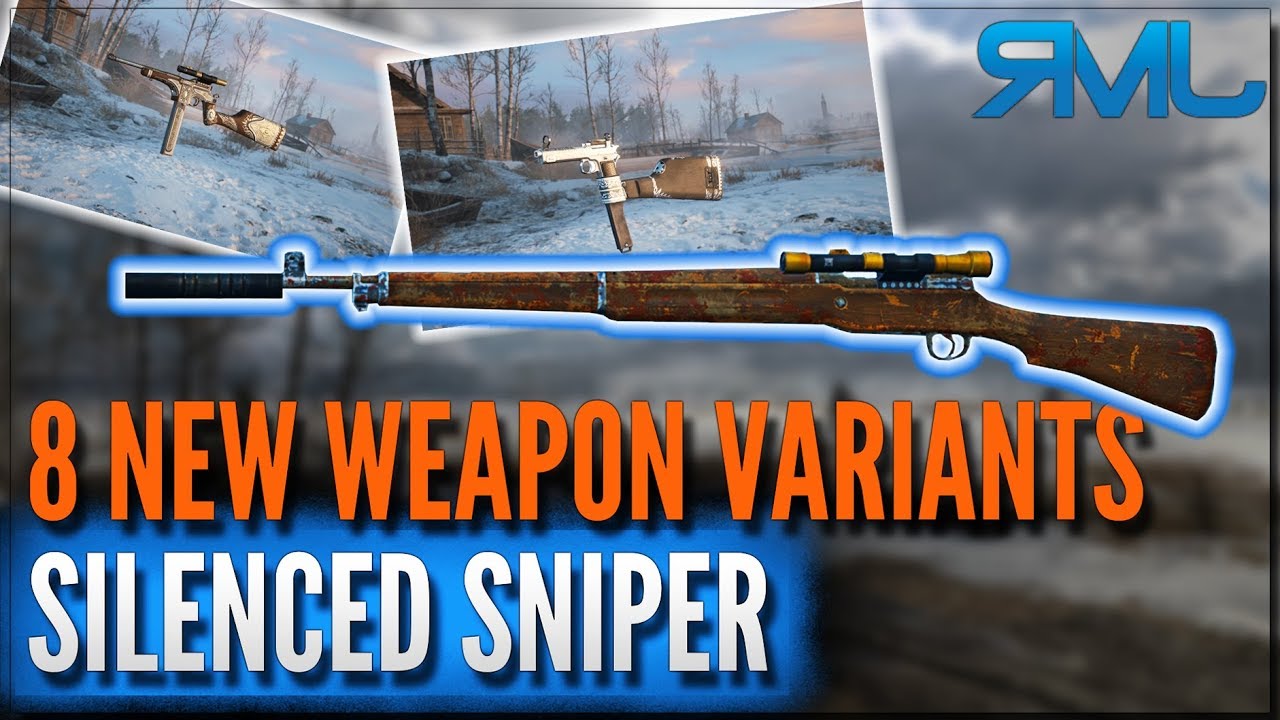 First introduced in Battlefield 1, weapon variants offered a variety of advantages to players, ranging from increased mobility, reduced recoil and even burst fire on some weapons.

Battlefield 6 can take this a step further, combining these unique advantages with an exclusive weapon skin that can only be earned through the Battle Pass.

This has been done before in a range of other FPS games but with Battlefield beginning to fall behind the rest of the pack, there’s no better time to begin the catch-up and reaffirm Battlefield’s position as one of the best FPS titles there is.