Cross-play is coming to Apex Legends - here's all we know.

Apex Legends is finally getting cross-play and players could not be more excited.

Respawn hopes to take their game to the next level with the new feature.

Players have been waiting for this feature for quite some time now, and it appears it could be happening soon!

Respawn announced on the official Apex Legends Twitter that cross-play beta will be coming to the game October 6th.

Get revved up for the Aftermarket Collection Event. Take part in the cross-play beta, dive into the new “Flashpoint” LTM, take on challenges to earn exclusive rewards, and more! It’s going to be a hell of a ride! 😎

Speed off into the Aftermarket Collection Event starting Oct 6. pic.twitter.com/iwEDkX1i9U

It's been confirmed that players on PS4, Xbox One, Origin, Steam and Nintendo Switch will all be able to play together.

Currently, there aren't Switch/Steam versions of the game available but we imagine that they will just integrate them into the current cross-play when they are available to do so. 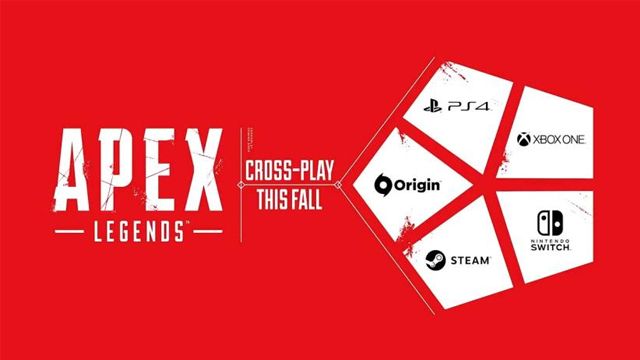 Since Apex Legends' launch, the most wanted feature has been cross-play.

Finally, you'll be able to play with friends, no matter which platform they play on.

Cross-play will be enabled by default, that is unless you have disabled it. 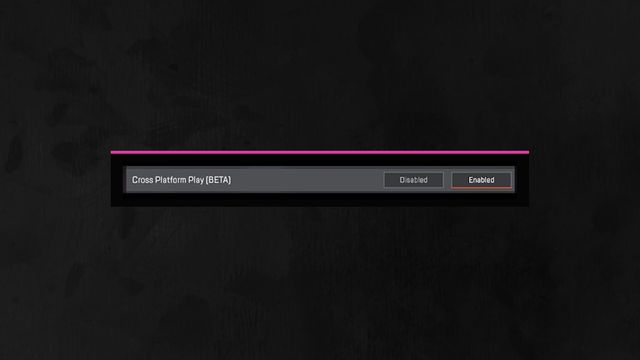 Experience Super Smooth Gameplay for less: This BenQ 144 Hz e-sports gaming monitor is only £187.97 on Amazon - perfect for speedy gameplay.

How To Add Friends

To add someone on any platform, go to the friends tab and click “Find Friend”.

Here you can search for players by their username and add them. 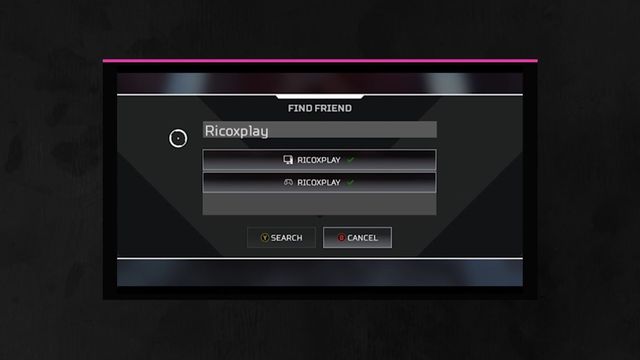 Whoever you added will get a notification in the lobby to accept, reject, or block you.

Blocking will reject the invite but will also stop that person from being able to send you cross-play invitations (just that person not everyone).

You unblock users in the find friends menu. 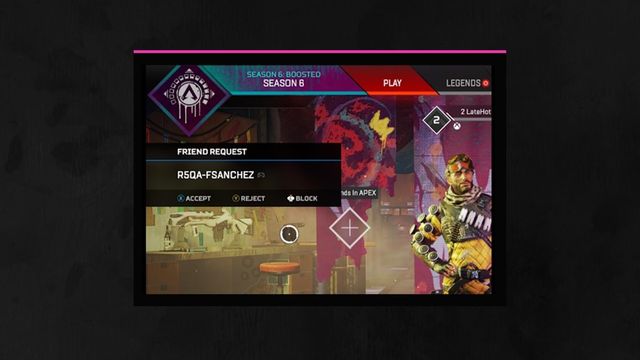 You'll see all of your friends in the friends menu and their platform will be shown with a specific icon.

If you play console and a friend is on the same platform they will have a PlayStation or Xbox icon depending on which platform you play on.

Players on another console will have a controller/gamepad icon.

You can see an example of this below, the user is playing on the Xbox One so the first friend has an Xbox icon as they are on the same platform. 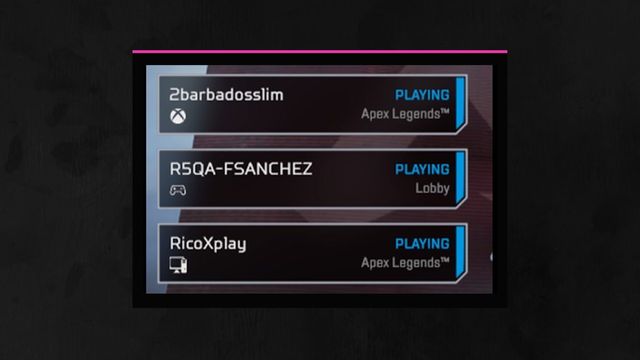 Once you've become friends with someone, you can invite them to a lobby by the friends menu.

Same-platform invites will continue to show up as before, through the platform's notification system e.g. Origin game invites or Xbox notifications.

Cross-platform party invites will show up in the lobby screen and allow you to join the party. 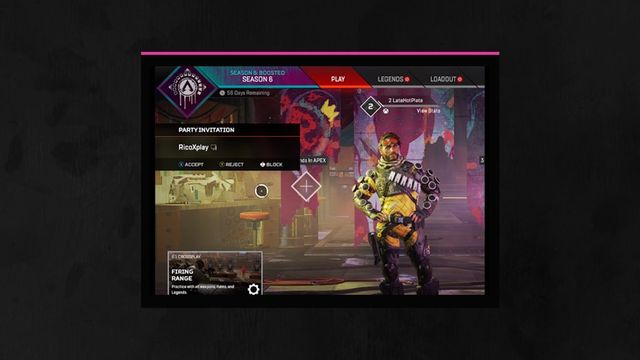 Cross-platform parties will be able to use in-game voice chat.

Cross-play will not include cross-progression. Respawn believe this to be a valuable feature, and will talk more on the topic at their Steam launch later in the year.

Respawn stated, "We want to ensure that keyboard and mouse PC players are not being matched against console players, for reasons that should be obvious.

"If, however, an Xbox One or PlayStation 4 player and PC player party up together, they will be put into PC matches.

"This ensures that the console games don’t have PC players in them, but still allows for the console player to play with their PC friend if they opt-in."

If you want to disable cross-play, you can do so in the settings menu, this will put you in matches with others who have disabled cross-platform play.

"This has a high chance of making your queue times very very long, as we anticipate that most users will have cross-play enabled given its default state of ‘enabled’ and the requests for the feature from so many players" Respawn mentioned on their blog post.