Now the Fortnite map has been flooded, it seems loot is harder to find. Follow our tips to get your looted loadout as soon as you drop!

It's all change in Fortnite Chapter 2 Season 3, as a huge flood has destroyed half the map!

This means that many favourite drop locations are now inaccessible due to being completely underwater, and loot is getting harder to find.

However, we've got the best tips to ensure you drop into the best weapons and grab those early kills against less-prepared opponents! 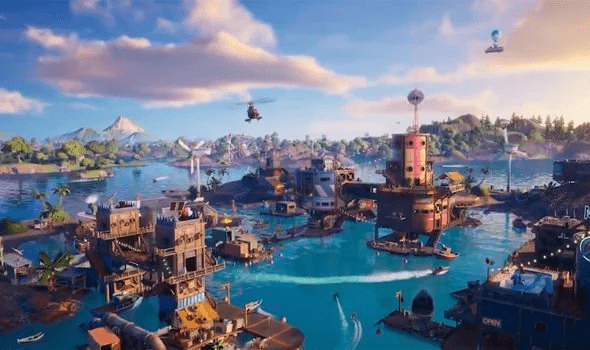 The Fortilla. An imposing POI built from the scraps and debris that The Device left behind.

But its fragmented archipelago of unstable architecture makes it difficult to locate the best loot without needing to risk a swim between buildings.

Rather than being a sitting (or swimming) duck, drop to the following areas to find the best loot:

The Authority is the ruined shell of The Agency.

While this was a great spot for picking up great weapons last season, the lack of walls or a ceiling makes you feel open and afraid while grabbing your loot.

Therefore, you need to be fast and efficient in your looting, or else risk being sniped from afar. Here's where to head: 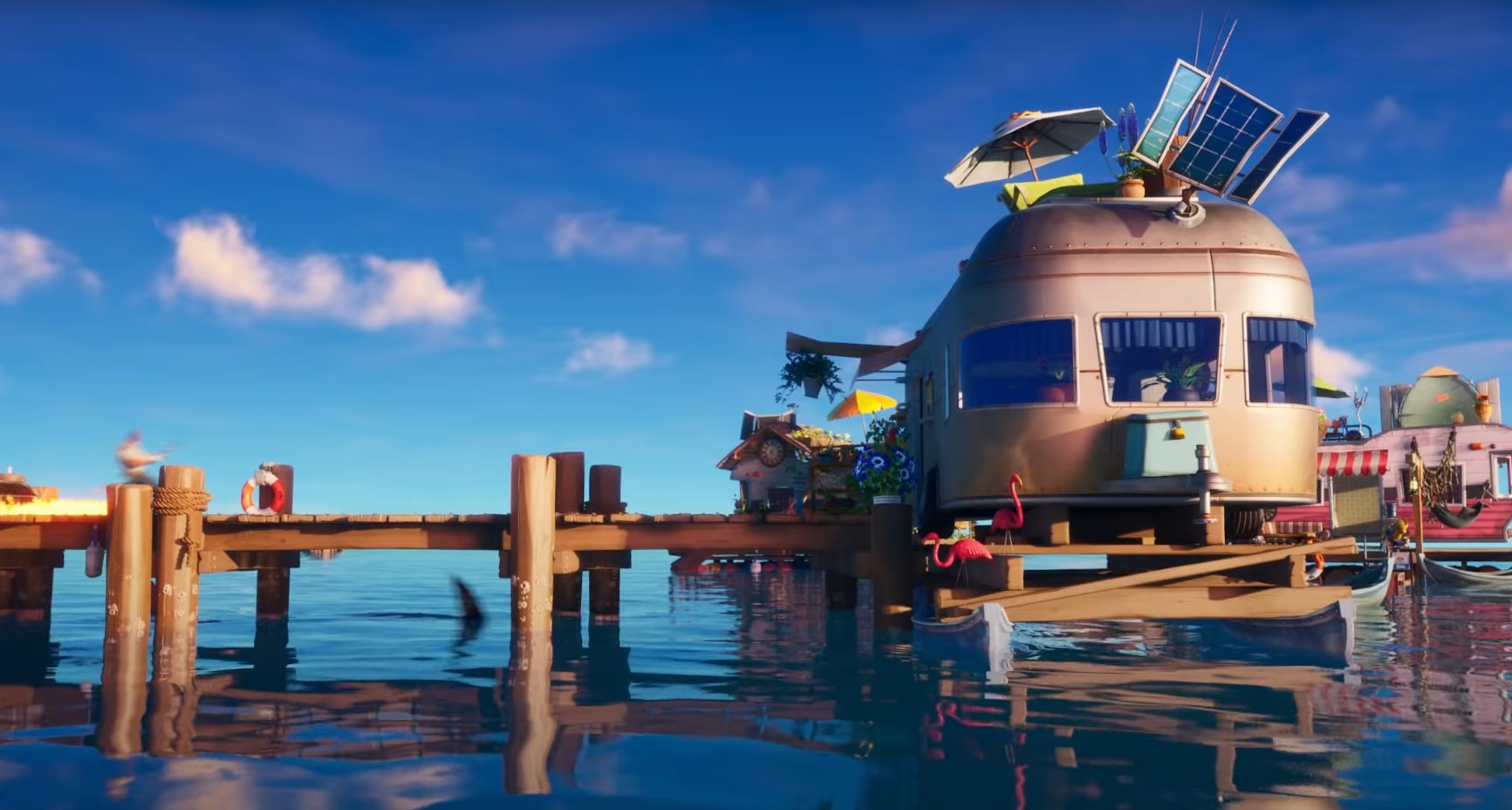 Rickety Rig is a small new POI near The Fortilla.

It's small nature means it will naturally be less busy when you drop in, but there is also less loot.

If you fancy a quieter start to the game - or you fall short of The Fortilla in your glide from the battle bus - here's how to maximise what loot you can find: 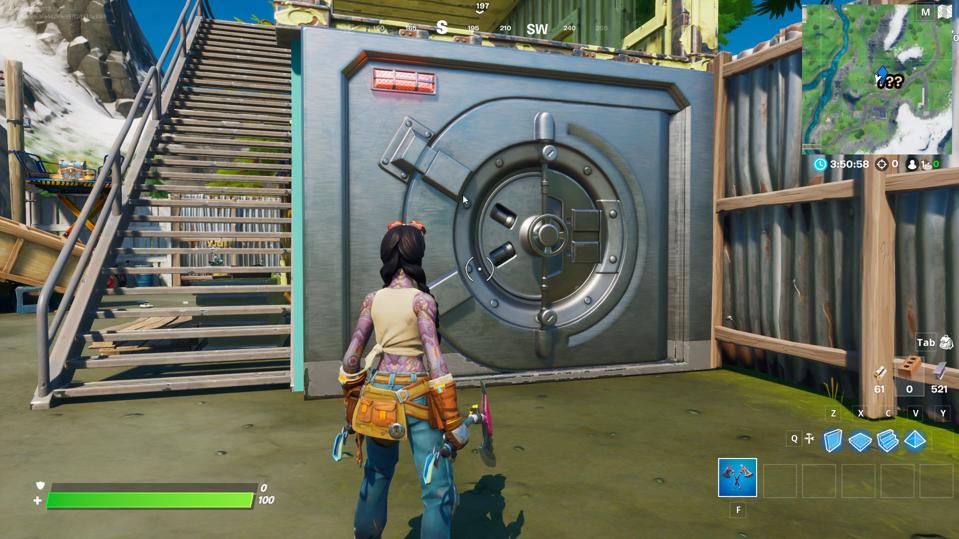 Catty Corner is another smaller POI, this time in the southwest corner of the map.

The domain of Meowscles (if you're new to the game, imagine Hello Kitty was played by Arnold Schwarzenegger) looks like a handy spot to land, but you'll need to know where to head to get kitted out:

Read more: Fortnite Chapter 2 Season 3: The Device Event - What Happened And What It Means For Season 3 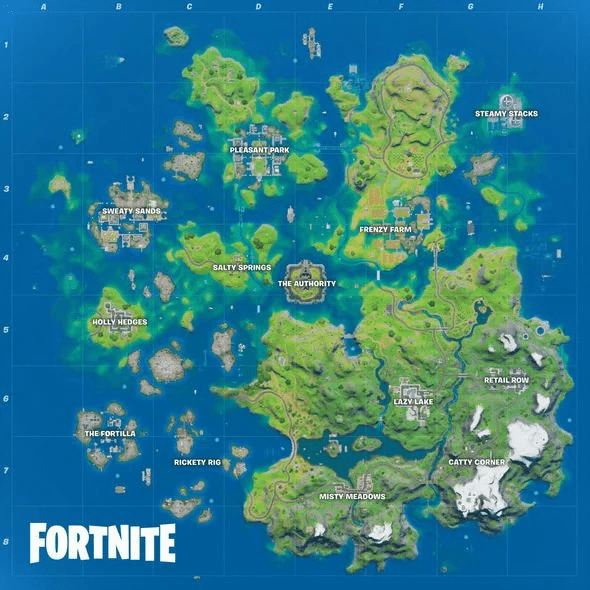 Don't forget, you can still head to the likes of Steamy Stacks and Frenzy Farms to find your loot.

Most old POIs have been flooded to some extent, so the layout will be slightly new, but head towards your trusty chests and you'll soon pick up some great loot.

Navigating locations old and new is only going to get easier as the season progresses, as you'll learn their layouts and where the best loot spawns, and the water will slowly drain away revealing new areas and new loot.

Fortnite Season 5 Week 9 XP Coins Locations: Full Guide, Where To Find Them, Release Date And Everything You Need To Know