FIFA 21: Gameplay Changes That Need To Be Made In FIFA 21

With EA Play this Thursday, and our first look at FIFA 21, here are some key gameplay changes we're hoping to see announced!

As we ready ourselves for the annual EA Play event this Thursday on June 18th, where we get our first look at FIFA 21, plenty of questions are being raised regarding the new season of FIFA, especially on the gameplay front.

With gameplay being a key point of discussion over recent years in FIFA, with the emergence of a more skill-based, eSport approach, it’s important to have a balance, and after FIFA 20’s notoriously slow and somewhat uneventful year of gameplay, FIFA 21 has an opportunity to win back the hearts of a dedicated fan base.

While a number of key gameplay issues have arisen this year in FUT, something that is still at the forefront of discussion within the FUT community is consistency surrounding gameplay and connectivity.

This year, after nearly 20 different patches, the gameplay has changed significantly, not only month on month from patch to patch, but despite this, even on a day-to-day basis, gameplay can change very quickly.

As many players in the community have experienced, it’s very common to have super fast, responsive gameplay on one day, only to have a vastly different, slower, less fluid experience when logging in the next day.

This has resulted in many players trying to avoid peak times to play FIFA, especially during FUT Champions, out of fear of poor connections that may hinder results.

Whether this is an issue with the gameplay engine, or just a simple issue with connectivity and servers, we’re still waiting to fully understand, but here’s hoping EA can deliver a more stable, consistent gameplay experience in FIFA 21. 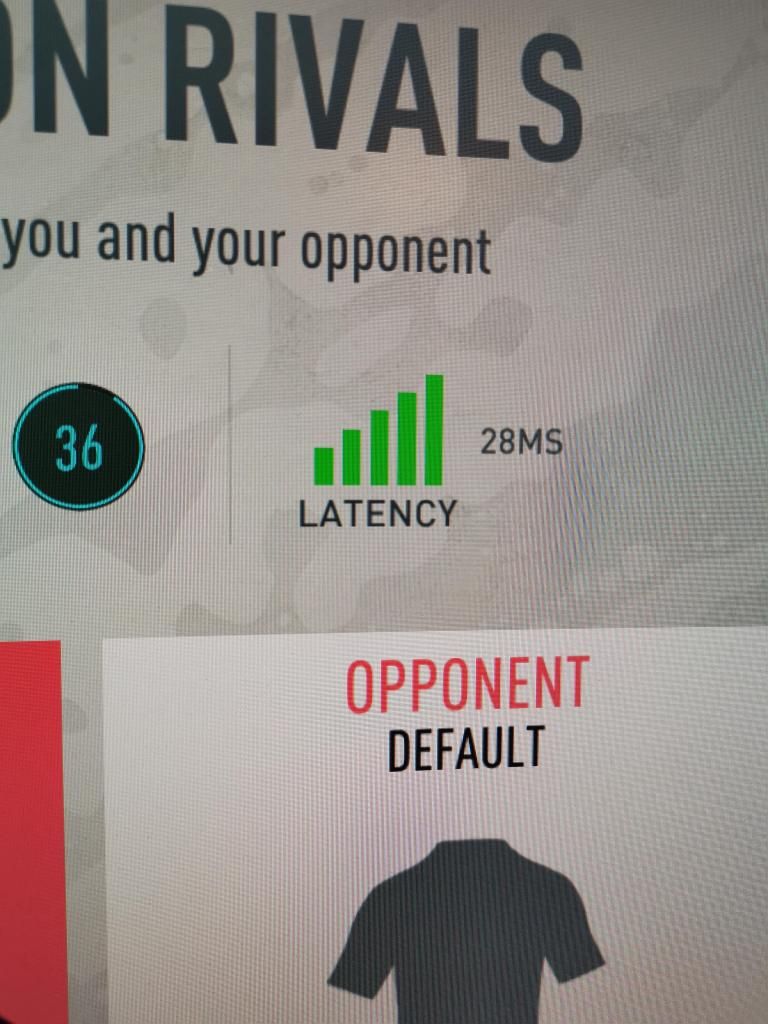 A key component this year that has allowed FIFA 20 to be labelled as one of the slower, less exciting editions of FIFA over recent years, has been a clear nerf of AI Attacking Intelligence. Non-player controlled teammates remain far more stationary this year compared to the likes of FIFA 17, resulting in much slower, predictable attacks that can be easily defended through the use of the notorious 4231, 1 depth drop back tactic that some label as “parking the bus.”

While EA’s intentions may have been fair when lowering AI Attacking Intelligence, in an attempt to increase the skill gap through players having to trigger runs and take on players in more 1v1 oriented battles across the pitch, unfortunately, it’s resulted in a slower, more possession-based battle on the pitch, which is a 12-minute game, has led to some far more tame encounters.

For more examples as to how FIFA 20’s AI Attacking Intelligence has been majorly reduced in this years’ game, you can check out @StallionSama’s brilliant overview of the topic!

While the Attacking AI may have been nerfed this year, one of the biggest factors that has led to the wide-scale criticism of FIFA 20 has been the notorious 1-Depth Drop Back, 4231 tactic, that is ultimately so successful because of strong defensive AI, combined with lacklustre attacking movement.

With so many players this year favouring a tactic that ultimately relies on “parking the bus” and waiting for counter-attacking opportunities, FIFA 20 has been a very low scoring, cagey affair, which doesn’t really cater itself to casuals, nor the more hardcore, professional scene.

FUT Champions is a key example, with 1 small mistake or unlucky bounce being pivotal in tight matches, resulting in a sweaty and overall rather stressful atmosphere.

Skill Moves received a big hit this year, after a year of la Croqueta and el Tornado being heavily effective and overused in FIFA 19. As a result, “Skill Move Chaining” was highly patched, meaning anything more than 2 or 3 consecutive skill moves have become very ineffective.

Despite this, one particular move seems to have slipped through the various patches and nerfs, specifically, the drag back.

In FIFA 21, we hope to see a greater emphasis placed on skill moves to break down defences, allowing the user to chain together different skill moves.

Emphasis here needs to be placed on the chaining of DIFFERENT skill moves, as we all agree that seeing the same move chained together over and over, like Croqueta spam in FIFA 19, and drag back spam in FIFA 20, is a relatively tedious way to attack and attempt to break down defences.