Modern Warfare and Warzone Season 4: One In The Chamber returns, and more

Modern Warfare Season 4 and Warzone Season 4 are both here, but there's more coming to Call of Duty this week.

Here's everything players can expect over the coming days, courtesy of Activision's latest blog post.

The headline addition here is "One in the Chamber", the fun free-for-all mode that pits players against each other with a single bullet each. Each kill earns a new bullet, but weapons are randomly selected.

There are also some new legendary weapons to earn, like the 'Psychosis' assault rifle below. 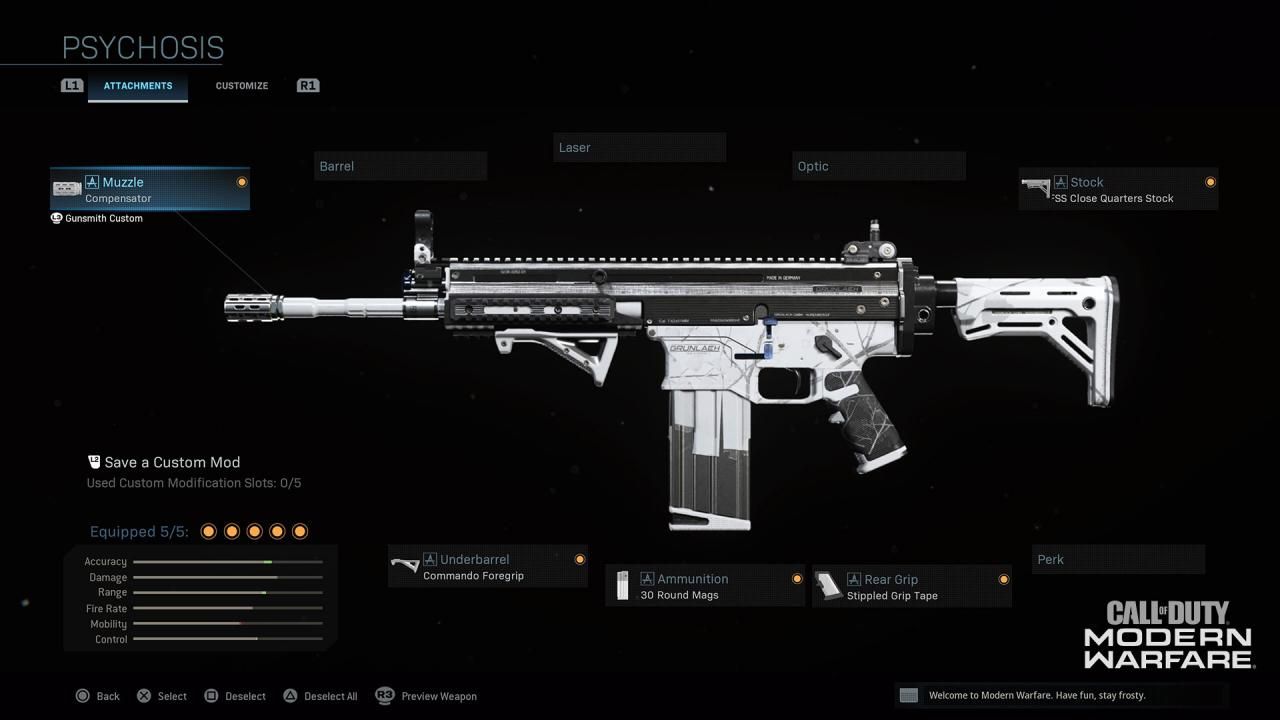 As you'd expect, there are plenty of new cosmetics coming too.

Warzone's big addition is its 50 vs 50 rumble mode, which will be familiar to anyone that's played Fortnite's similar modes. Here, players start out in a smaller area of the battlefield and the last team standing will be crowned the winner.

There are also Solos, Duos, Trios and Quads, so don't worry if you'd like to keep your squad smaller.

Season Seven of Call of Duty Mobile is live, with the new Tunisia map now live. It's getting its own Tunisia Tussle playlist, too, so you can learn the intricacies of the map. 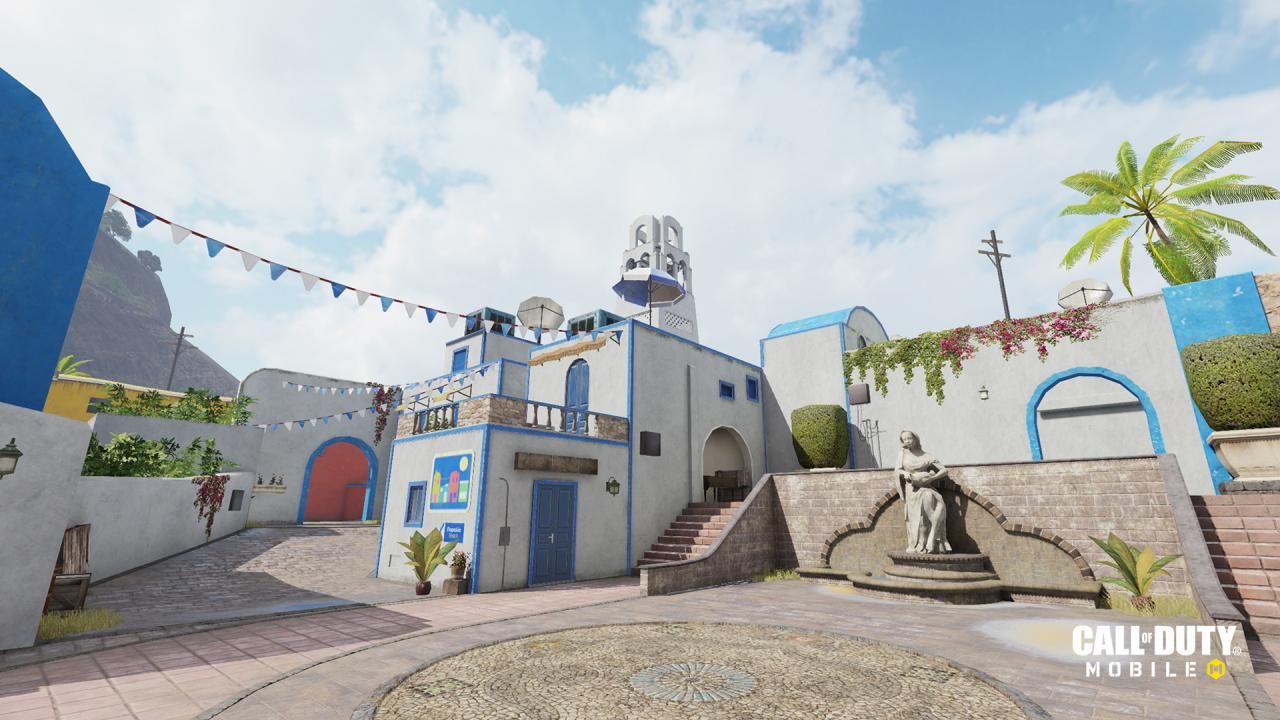 Perhaps most excitingly, two modes have arrived until June 18. There's the ultra lethal "One Shot, One Kill" mode, and the classic Gun Game, as well as Free-For-All available for the rest of June.

Finally, there are some tweaks to the CoD Mobile Battle Royale map, as well as fresh cosmetics to earn.