Summer Heat arrives in FUT this Wednesday! Check out all the expected content and rumours here!

Summer Heat has officially been announced as the next big promotion in FIFA 20 Ultimate Team, following on from the lengthy Team of the Season So Far promo.

With Summer Heat being a seemingly new concept for FUT, let’s take a look at all the rumours, and potential content we might be seeing in this promo!

As confirmed by the current FUT loading screen, Summer Heat will be arriving this at 6pm this Wednesday, on June 17th.

As for the length of the promotion, it is unconfirmed so far, but we wouldn’t be surprised to see this being a lengthy promotion, similar to the Festival of FUT promotions of recent years that spanned most of the summer months.

While the specifics of this promotion remain somewhat unclear, from the loading screen teasers that we’ve already had, it’s clear to see that Summer Heat will in some way revolve around past promotions from FIFA 20. 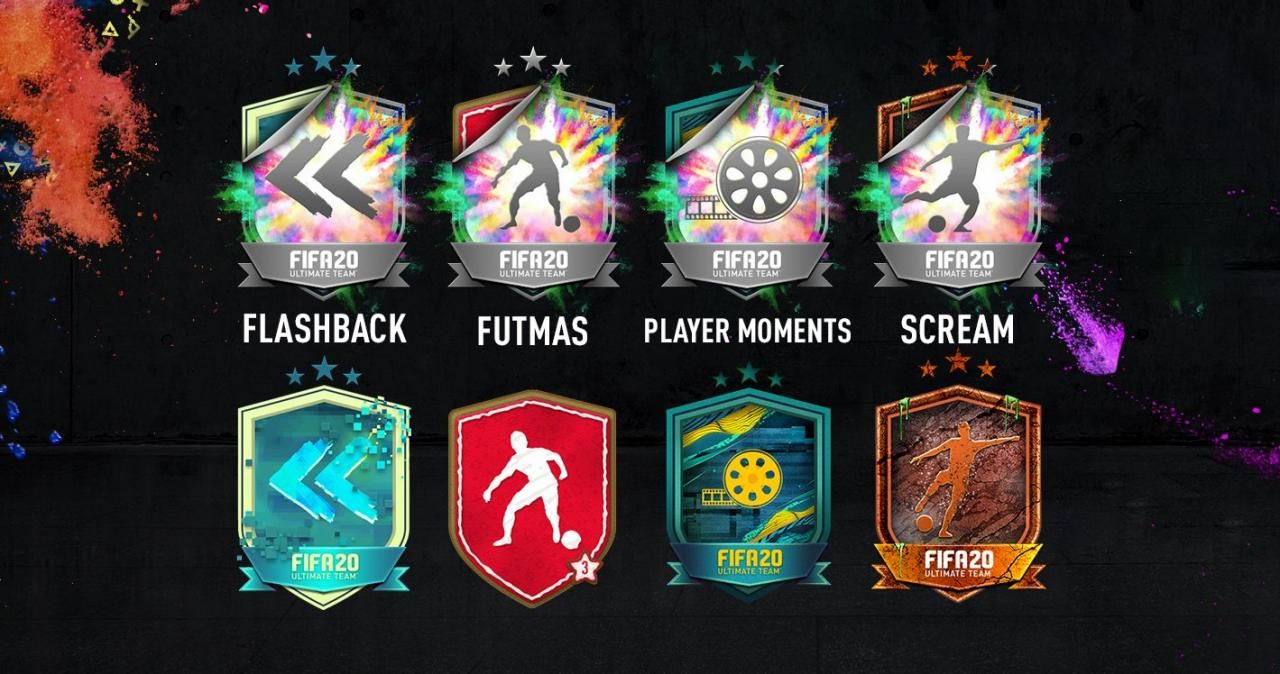 It’s been heavily rumoured over the last couple of days that Summer Heat cards will be re-releases of popular SBCs, with upgraded stats, weak foot, and skill moves to match the current power curve and meta of the game.

Multiple sources have claimed that Objectives will play a key part in the promotion, with players having to earn previously released cards via objectives, such as 85 FUTMAS Mendy, then use that card to obtain a higher rated Summer Heat version!

@SebFUT’s concept shows exactly what this could look like in FUT 20!

This concept could really set Summer Heat apart from other promotions, and would be a brilliant idea to take into FIFA 21 Ultimate Team!

As teased in today’s loading screen, voting should also be a key feature of the promotion, similar to what we’d usually see in the FUTTIES promotions that we see every year.

The clue below clearly shows a voting ballot, which may suggest that we’ll be seeing either community voted SBCs, similar to FUTTIES, or perhaps Summer Heat themed community voted objectives, for popular cards released in various promotions throughout FIFA 20.

While it’s heavily rumoured that Summer Heat will be a promotion mainly focused around Objectives and SBCs, it’s highly likely that we’ll see players released into packs to drive FIFA Point sales over the summer period.

Summer Heat Player SBCs will definitely feature during the promotion, offering people the chance to complete potentially high end, popular, meta cards to add to their clubs at the end of the FUT year.

A feature of most promotions, expect there to be some pack SBCs to be dropped, allowing players to obtain some decent packs for cheap, to allow players to pack some of the new Summer Heat Promo players that we’re expecting to see released into packs.

With most of the promotions this year, we’ve seen a number of repeatable SBCs being released, to give players the opportunity to pack some Summer Heat Promo players that we’re expecting to see released.

Being a promotion with a tonne of high end players available in packs, expect pack sales and lightning rounds to feature a good amount.