Pokemon Sword And Shield: How To Get To The Isle of Armor - Corviknight Taxi!

All aboard the Isle of Armor express!

With the release of the first-ever Pokemon Sword and Shield expansion pack, we now have a bit more of an idea of how we're going to get to the Isle of Armor.

Players have been wanting for quite some time for this DLC, and there is going to be a lot of content for players to check out.

Before we get started on adventuring the Isle of Armor, we are going to need to get there!

Here's how players will be able to travel there.

Now that the Isle of Armor is finally out for players, we now know how we are going to get to this new area.

Players are going to receive an in-game pop-up message if they have purchased the DLC, and it will note that they now have the Armor PasS.

With this pass, players are going to want to head over to Wedgehurst City and use it!

Before the DLC released, Serebii.net posted some screenshots of in-game footage from the Isle of Armor.

One of these screenshots appears to allude to how players are going to travel between the regions.

The main character appears to be in some sort of travel station in the Galar Region, and over the barrier, you can see a Corviknight Taxi waiting for the player.

This will but confirms players will need to head to a station in the Galar Region so that they can make their way over to the Isle of Armor!

When the DLC releases, we will be sure to update you with exactly where you will need to go to get aboard this taxi. 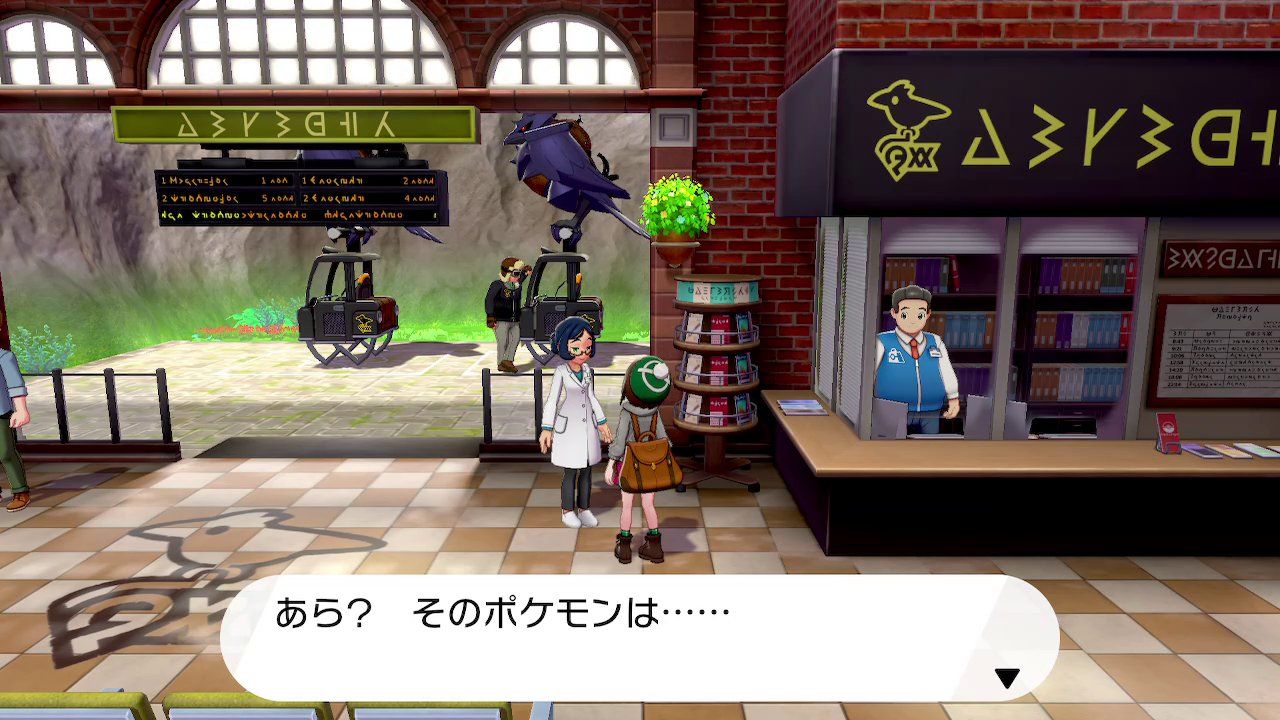 Pokemon Diamond and Pearl Legendries: Dialga, Palkia, Giratina and Everything We Know