Prepare to hoard your ammo again.

According to a follow-up video from the game's producers Tsuyoshui Kanda and Peter Fabiano, the game's inventory system looks very similar to both Resident Evil 7 and the recent remakes of the second and third games in the franchise.

Read More: Resident Evil Village: Release Date, Pre-Order, Collector's Edition, Demo And Everything You Need To Know For Xbox One, PS4 And PC

You can check out the video below, where the developers explain that despite the subtitle, fans should consider this the next mainline entry.

Also confirming no load times, and that the game takes place after Resident Evil 7's events and will once again follow Ethan Winters, the narrative kicks off with the arrival of Chris Redfield.

You can get a peek at the game's inventory below. 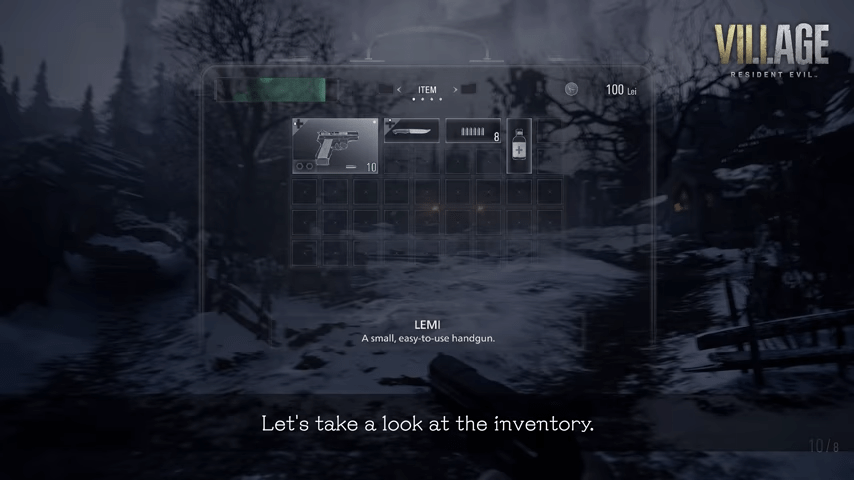 The game is coming to PlayStation 5, Xbox Series X and Steam in 2021.