Demon's Souls Remake: Release Date, Trailer, Story, Features And Everything We Know About The Remake

A remake of Demon's Souls has been announced for the PS5.

Fans of Soulsbornes, praise the sun! A remake of 2009's Demon's Souls is on its way to the PS5.

The game spawned one of the most popular genres of the last generation, and it looks set to revolutionise the next as well! 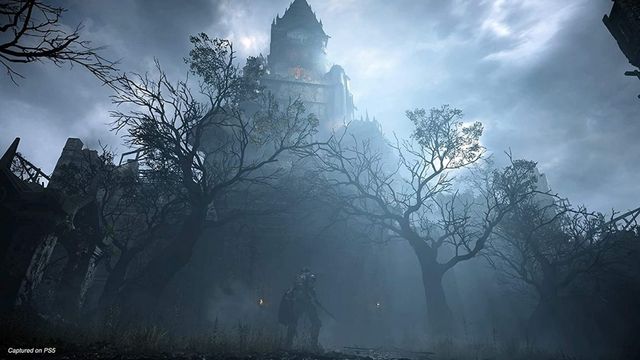 Bluepoint Games and Japan Studio showed off four and a half minutes of gameplay from the upcoming Demon's Souls remake during Sony's September 16 PS5 showcase. The game is a timed console exclusive, but will make its way to other platforms down the road.

Though the PS5 showcase on September 16 said the game would come to PC, Sony's now saying that was a mistake.

"Sony has told [us] the trailer claiming Demon’s Souls would be coming to PC and 'other consoles' was a mistake," Kotaku reports, "attributing the incorrect information to 'human error.' When we tried to further confirm that the game wasn’t coming to PC, the rep replied, 'Yes, it’s just PS5.'"

Demon's Souls will be available for PS5 at launch on November 12. 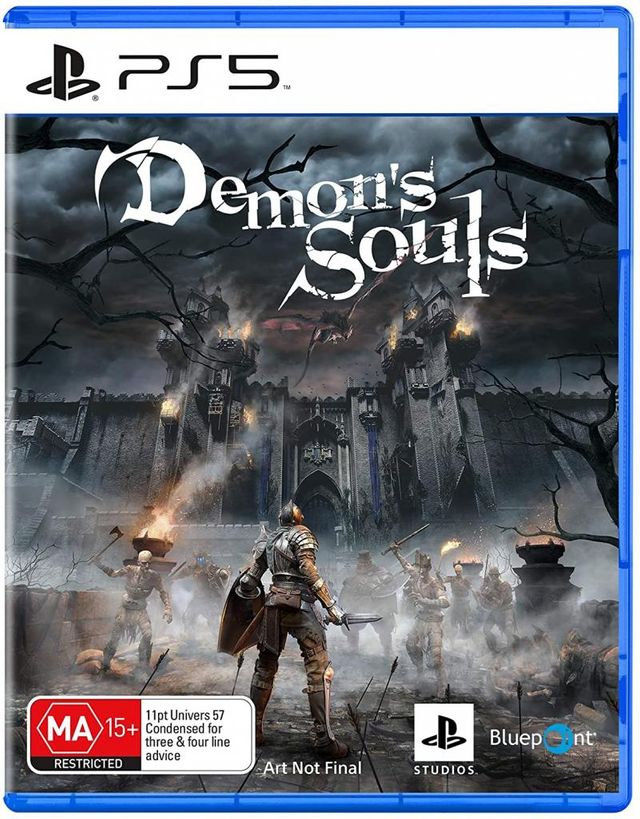 The game's official box art according to Amazon Australia

What Is Demon's Souls?

The game was confusing and challenging to audiences and was therefore only released in Japan.

However, it soon gained a cult following and launched game director Hidetaka Miyazaki into the realms of history - and to President of FromSoftware.

However, FromSoftware is currently busy working on Elden Ring, leaving the remake duties to Bluepoint Games.

The classic fantasy game has been completely rebuilt "from the ground up" to create a new experience for fans of the original.

There is also a new "Fractured Mode", and different graphics modes focused on fidelity and frame rate respectively. 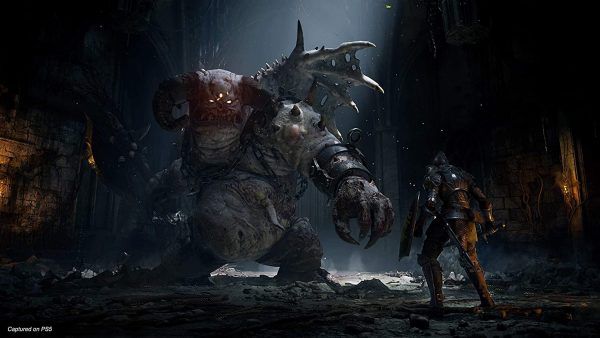 At least the PS5's SSD will help us respawn more quickly...

Demon's Souls is coming to the PS5. No other consoles have been confirmed.