Gran Turismo 7: Release Date, Trailer, Price, Details And Everything You Need To Know

Gran Turismo is coming to PS5!

Storied sim racing franchise Gran Turismo is heading to the next generation of PlayStation.

During Sony's The Future of Gaming show, the next instalment in the franchise was unveiled by studio head Kazunori Yamauchi.

Gran Turismo 7 will be the newest game in the series since the release of Gran Turismo Sport back in 2017.

The game is scheduled for release in the first half of 2021 - this has been confirmed by the most recent launch trailer for the PS5.

As for price, the game will retail at around $70, in line with Sony raising prices for PS5 titles.

Although Gran Turismo Sport is definitely an incredible racing game, it wasn't the definitive Gran Turismo experience that appeared in GT6.

During the event, there was a small snippet of gameplay which you can check out below:

The development team is targeting 4K resolution and 60 FPS on PS5 with HDR enabled, so it's likely to be a stunner.

In an interview with the Guardian, Simon Rutter of PlayStation Europe noted that the game will “benefit from almost every single technological enhancement”.

“Sitting in the cockpit, the 3D audio allows you to hear the thunderous roar of a Ferrari behind you or in front of you, and you can recognise the difference between that and the engine noise of a Maserati.

“Driving the car using the DualSense controller, you’ll have a different feeling in your hands from the smooth undulating tarmac of a racetrack, compared to the gritty sensation on a gravel track,” Rutter claimed. “Pressing a soft accelerator will feel very different than pressing on a stiff brake pedal or gear paddle.”

CEO of Polyphony Digital, Kazunori Yamuchi, revealed the latest title would include a return of a campaign mode.

This is an exciting addition as players have been asking for a return of the career mode. 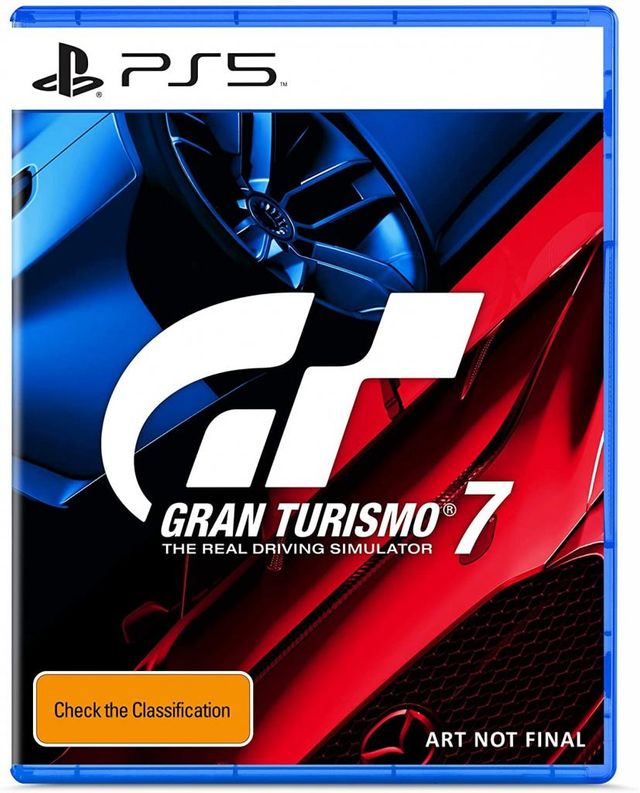 The game's official box art, according to Amazon Australia

Tuning was removed in GT Sport and players have been asking for it back ever since.

It's good to see it's making a return.

The game looks amazing in the reveal trailer.

It boasts stunning locations, fast cars and interesting tracks to try out.

The utilisation of the next-gen console technology will provide the game with incredible graphics.

Grand Turismo's driving gameplay never disappoints, the newest title in the series doesn't look like it will either.