FUTTIES is the next big promo to arrive in FUT, check out all the content you can expect, as well as potential release dates!

With Team of the Season coming to an end in FIFA 20 Ultimate Team, it’s time to start looking forward to the final few promotions of the year, starting with FUTTIES.

FUTTIES is a promotion that allows the community to vote for their favourite players from within specific categories, to give them a special Futties item with boosted stats.

It will be interesting to see what players are chosen throughout the duration of the event!

Let's jump into all the news we know about FUTTIES.

With FUTTIES being the first real promotion after Team of the Season, there’s plenty of speculation as to when it will arrive in FIFA 20.

Last year in FIFA 19, FUTTIES arrived 1 week after the conclusion of Team of the Season, on Friday, July 3rd.

This year, with TOTS ending soon, FUTTIES may commence as early as Friday 19th June.

The area everyone looks forward to from FUTTIES, are the player-voted SBCs from multiple categories, that give the community some highly boosted, fan-favourite cards.

With a Player Pick released every day for a certain category, examples of which can be found below, the community selects which card they’d like to see receive an upgraded Futties SBC item, which is then revealed, and released into SBCs shortly after.

In previous years, FUTTIES voting has consisted of categories such as:

Some potential cards that may be coming can be found below, with some top concepts from @ElitageDZN & @mtsmedia_. We’d all love (and hate) to see that Ryan Kent FUTTIES card! 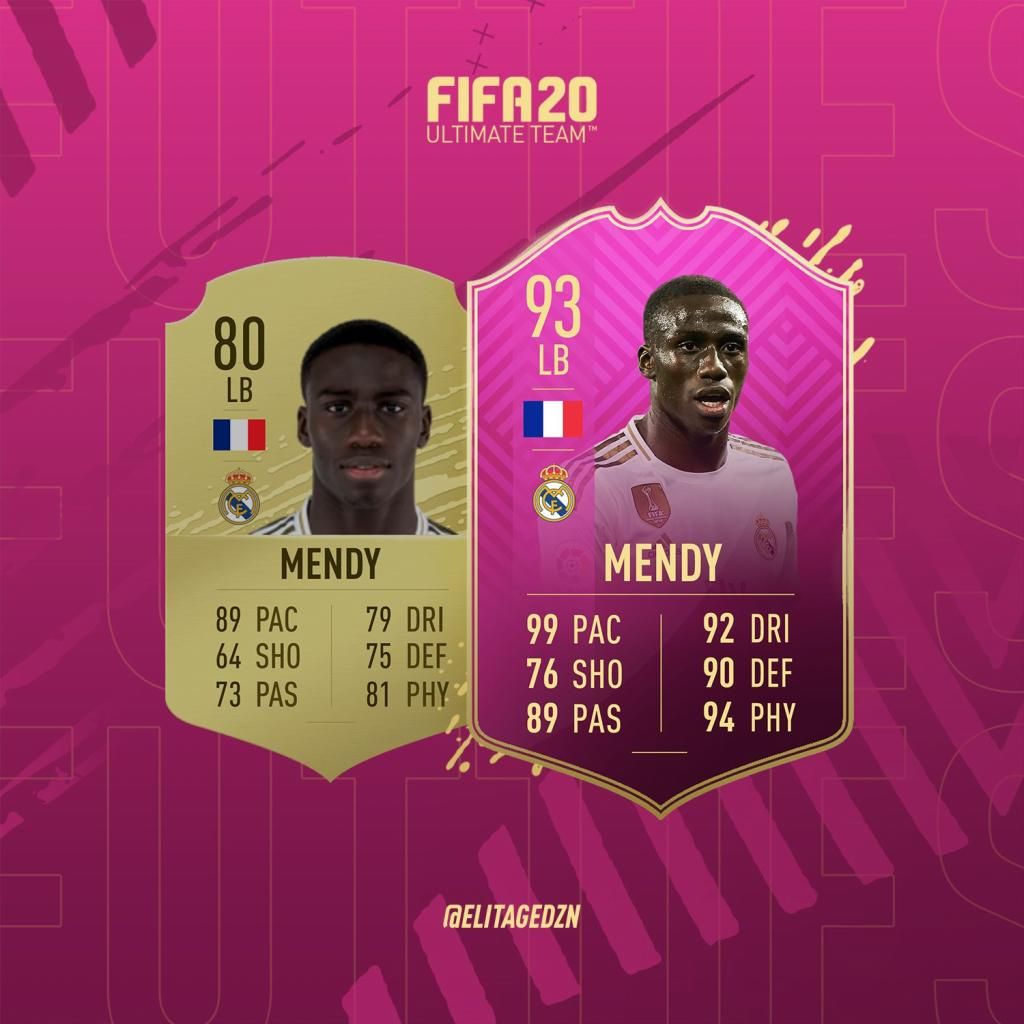 Being a mainly SBC themed promotion, to add some value to packs, expect to see tonnes of players re-released into packs from various FUT promotions from throughout the year.

Best Of SBCs will likely return in FIFA 20, allowing players to obtain some of the more popular, limited-time SBCs that were released throughout the FUT year that some may have missed out on.

While these aren’t new cards, with greatly reduced requirements, it offers the player base the opportunity to obtain good cards for cheap at the back end of the FUT cycle.

A feature of most promotions, expect there to be some pack SBCs to be dropped, allowing players to obtain some decent packs for cheap, to allow players to pack some of the many re-released Promo players in packs.

With most of the promotions this year, we’ve seen a number of repeatable SBCs being released, to give players the opportunity to pack some of the re-released players in packs.

FUTTIES Weekly Objectives will feature in the promotion, allowing for players to obtain a couple of high rated FUTTIES items through gameplay objectives.

Last year we had a total of 12 FUTTIES players released over the space of 6 weeks, including 93 Kondogbia, 92 Benjamin Mendy and 92 Ahmed Musa

Being a promotion with a tonne of high-end players available in packs, expect pack sales and lightning rounds to feature a good amount.

FUTTIES is really the final big promotion of the FUT cycle and presents one final opportunity for the sale of FIFA Points.

Last year, at the start of FUTTIES, players were rewarded with loyalty rewards, based on how many days logged into FUT since launch. Rewards included: