Valorant Review: A Game Built For Years Of Competition

Does the newest shooter from Riot Games live up to the hype? Find out here!

One of the most anticipated games of 2020 was fully released almost two weeks ago. Valorant was Riot Games' take on a team-based, first-person FPS title.

With comparison to CS:GO, gamers all over the world have now had time to jump in and see what the hype is all about.

So, does Valorant live up to the expectations that we all set for it?

Let's jump into our review of Valorant.

Perhaps the biggest draw to Valorant compared to other games in the same genre was Riot's usage of Agents and their abilities.

With a current pool of 11 Agents, all of them have vastly different abilities and they all serve a unique purpose that only Riot can create in a game.

A lot of the time, the Agent selection screen is where games are won or lost, the team composition is perhaps one of the biggest factors when it comes to Valorant.

Although there was a lot of criticism regarding how the agents are going to affect the overall gameplay, Riot has made tweaks and adjustments to the Agents extensively. No longer does one feel overpowered compared to others, and they all fit nicely within the Agent pool.

The Agents proved they have a place in Valorant and we cannot wait to see what Riot has in store for us when they release new ones down the line. 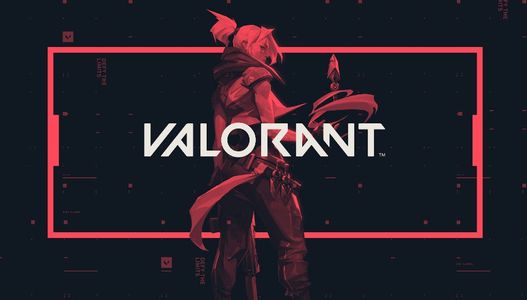 Perhaps the second most important of Valorant is the weapons players are going to be using during the match.

Similar to CS:GO, Valorant has adopted the same model in regards to some weapons metering as the clear powerhouses early on.

Weapons such as the Vandal, Operator and the Phantom have all risen to become the best weapons in the game, and we highly doubt this is going to change for quite some time.

Overall, the weapons feel amazing in Warzone; the overall gunplay is one of the best we have ever used. The weapons in Valorant deliver some of the most satisfying headshots and kills out of any game, and Riot has done a phenomenal job for their first time making weapons.

Moving on to the maps players are going to be battling it out on, there are only three maps in the rotation as of now. These being, Ascent, Bind, and Haven; since the beta, there has only been the addition of one new map but we can expect more down the line.

All of the maps offer unique layouts that differ vastly from each and the subtle features that set them up from regular 5V5 maps.

The teleporters on Bind, or the three bombsite layout on Haven are all fantastic ways that Riot has pushed the mantle with the map design, and we hope this continues in the future. 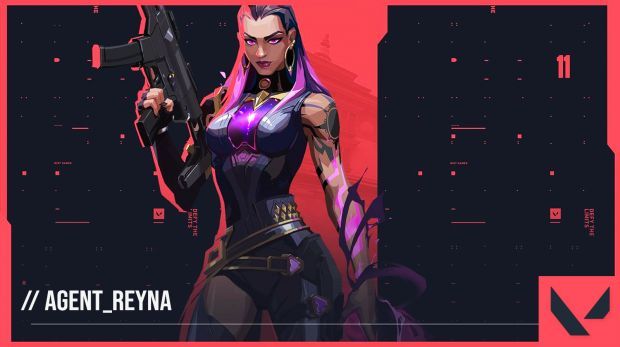 One of the biggest concerns of Valorant during the beta was the quality of solo queue matchmaking, more so when ranked play was released.

It can be infuriating to queue as a solo a lot of the time, especially in a game where team play is so needed. However, when the game fully released back on June 2nd, they made a rather controversial decision to not have solo queue in place.

This was noted in the following Forbes article, but we can hope this will be fixed later down the line.

It is hard to critique Valorant extensively since it is so earlier in its life cycle, and we suspect that Riot is going to keep on top of the updates for the foreseeable future.

As of release, Valorant is one of the most polished games we have experienced in quite some time. From one of the most well-known developers in the world, it does not come as a surprise that they have introduced another quality product.

It is no denying that Valorant is going to be around for months to come, how massive the game becomes is still up in the air.

For now, all we can do is sit back and enjoy the newest competitive shooter that is on the market!