From the mountains of Skyrim to the caves of Blackreach, there’s so much to explore.

Greymoor is the newest chapter in the Elder Scrolls Online series, as developers have stated there are roughly 30-40 hours of content to explore.

Although when considering side quests, achievements, locations, and more, it's likely more than the estimated time.

Here's everything you need to know about Elder Scrolls Online: Greymoor.

There are five editions of Greymoor available for purchase.

Greymoor Physical Collectors Edition is £119.99, it includes (Physical) Vampire Lord Statue, Set of four Collector's Coins, Exclusive Steelbook, Map of Western Skyrim, One month of ESO Plus, and everything that comes with the Digital Collector's Edition.

Greymoor Digital Upgrade is £32.99 and has the same items as the Standard Edition.

ESO is constantly bringing in new systems for players to learn. This expansion, it’s antiquities.

Antiquities is Tamriel’s version of archaeology. Players discover the locations of ancient artefacts, or in other words scrying.

You must look for locations and once there dig through excavation. Excavation is like a mini-game and can become easily addictive!

Through this, you can be rewarded with Gold, items to sell for Gold, Furnishings, Weapons Styles, Mounts, the most important of these being Mythic Items.

You must be at the highest level of scrying and excavating to start unlocking these items.

Mythic Items will give power bonuses for your character.

You are only able to equip one Mythic Item at a time, so choose wisely which you want to use. You cannot trade or sell them. 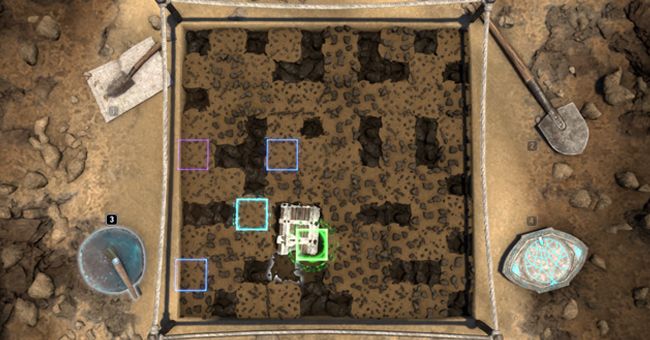 Kyne's Aegis is a 12-player trial within a keep on an island north of Solitude where players must protect villagers from invading Sea Giants.

You must battle three bosses and hordes of raiders. There are two versions to the trial, regular and veteran.

Through Kyne's Aegis you can obtain unique item sets, as well as this there are perfected versions of these sets which you can get through doing the trial in veteran difficulty. 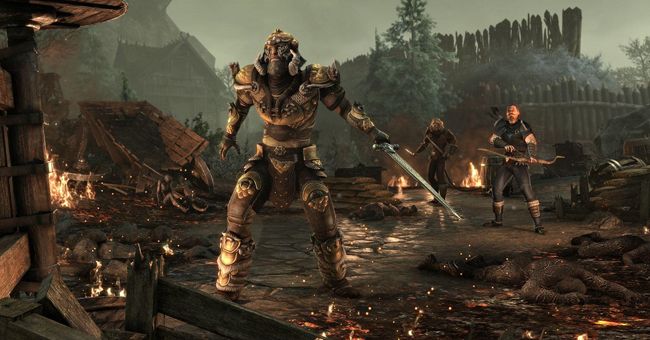 A new addition that comes with Greymoor is the Harrowstorms. They are deadly storms that appear across Western Skyrim, spawning enemies that you must kill to make the final boss appear. 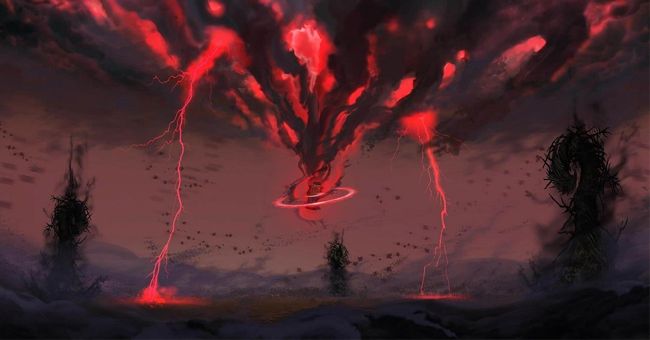 Vampires and Werewolves have always been a part of ESO.

With the Greymoor patch, we will see some big changes.

Although this takes effect in the same patch that brings Greymoor, players don’t need to have the new chapter for the update, it’s part of the base game.

Vampires are receiving some new abilities that are meant to buff the skill line and make it more enjoyable to play.

One of the new powers is Blood Frenzy, by using this you will drain your health in exchange for extra weapon and spell damage.

The other big change to the skill line is called Blood Scion. Casting this turns the player in a vampiric beast which boosts your health, magicka and stamina.

Vampires can now see enemies through walls and have new animations when they drain an enemy, similar to that of the Blade Of Woe.

Werewolf builds are meant to be a lot better now.

Whereas previously players would spam one ability they now have the ability to use five including an execution-style power.

It's also now a possibility to tank as a werewolf.

Devs believe the route they have gone with for werewolves has been the right one, although many fans have voiced disappointment. 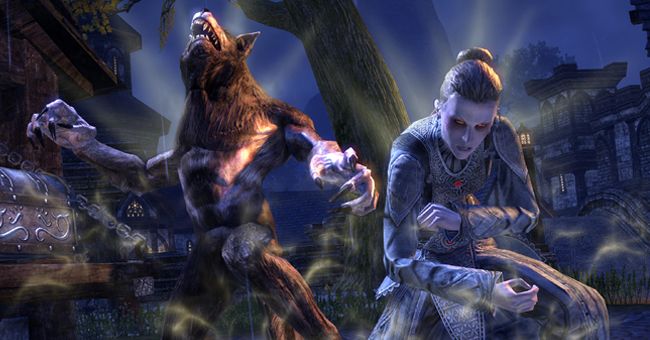 It takes a lot of courage to integrate Skyrim’s land into another game, with so many hard-core fans, luckily ZeniMax Online Studios have done so successfully.

So far Greymoor has been one of the best chapters so far in terms of landscapes, and new content.

Blackreach brings a gothic and icy aesthetic, an extreme and refreshing comparison to previous zones.

The antiquities system is a great addition and has been received extremely well by players.

As with most new chapters, there are bugs and glitches but that’s always expected.

Many fans will question whether an expansion is good depending on new skill lines, classes or races.

Unfortunately, this expansion lacks that, but developers have done things like updating the Vampire skill line to make up for it.

Overall we think that Zenimax has done a great job with Greymoor, there will always be things that people think are missing but they’ve taken an interesting route this time around and with over 40 hours of content we think a positive review is well deserved.

The Elder Scrolls Online: Save big on ESO’s Greymoor chapter during the ‘Lost Treasures of Skyrim’ event

Elder Scrolls Online: Bethesda Has Added 18 DLCs to the Epic Games Store, Could ESO Be Coming?