It's been revealed that the next Operation in Rainbow Six Siege is called 'Shadow Legacy'.

Despite absolutely no fanfare from Ubisoft, the new Operation has landed.

Ubisoft only tweeted this:

There will be some maintenance today.

There will be data repackaging with this maintenance, so there will be a larger than usual download size.

Check out the past patch notes here:

Based on feedback we've decided to give back the old Holo to some operators while swapping the new Holo to others to gather more data and feedback. This change should give players more agency when choosing between using the new holo vs other alternatives. This will also only impact DEF operators with 1x zoom scopes only. We'll be closely studying and monitoring the performance of the two Holos and player feedback as well, so please tell us what you think between the two!

Giving Nomad more options on her scopes to make them feel and look a bit better.

Added raiser to the 1.5x Scope to alleviate the issue of the visible iron sight/front pins when in ADS.

Check out the past patch notes here.

Check out the gameplay primer below!

Ubisoft cheekily stealth dropped the new season on September 10, which perhaps shouldn't be a surprise given Sam Fisher's sneaky nature.

Ubisoft has confirmed that Sam “Zero” Fisher is the next Operator coming to Siege. In a new reveal trailer for “Operation: Shadow Legacy,” Fisher breaks the fourth wall: “You should know better than to write me off. Consider this a teaching moment.”

He'll be free to Year 5 pass owners, but you'll need to unlock him with Renown or R6 Credits from a week later if you don't have it.

An invaluable intelligence gatherer, Zero is an attacking operator with medium speed and medium armour.

While in the majority of his solo adventures, Sam Fisher can complete missions without killing anyone, he's just as lethal in the world of Rainbow Six: Siege as any other operator.

Zero has the SC-3000K from the Splinter Cell franchise as a primary weapon option, as well as being able to swap it out for the MP7.

He also has a silenced 5.7 USG sidearm to ensure he remains as quiet as possible. His equipment includes a claymore and frag grenade. 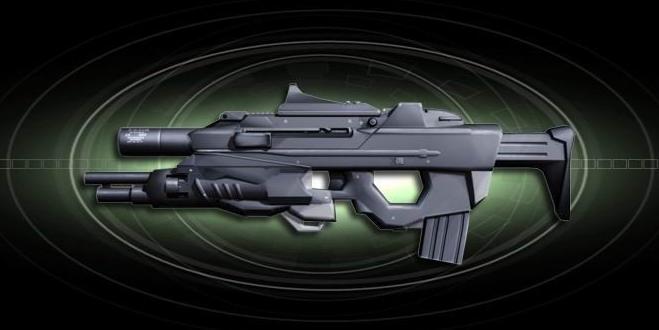 Fisher's key ability is a gadget, known as the Argus Launcher.

This nifty toy fires Argus projectiles that can bore straight through breakable and reinforced walls, floors and ceilings and create camera vision of both sides.

That's not all, though, as each can fire a single laser that can destroy gadgets or deal the killing blow to enemy operators. 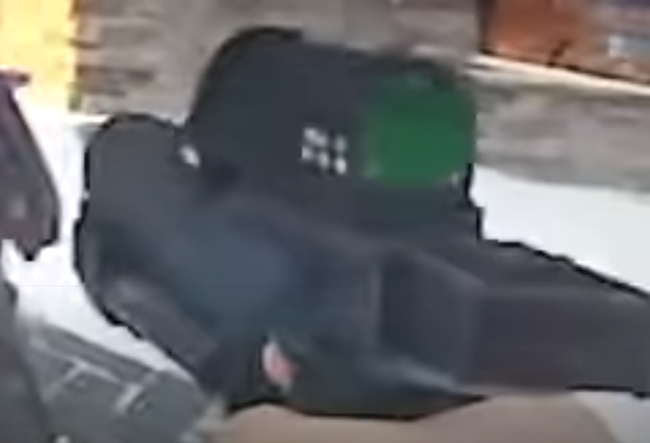 So far Ubisoft has only confirmed one Operator, where most Operations include two.

Allegedly, the second Operator is named Aruni, who can tear down barricades with a single strike and punch holes in walls. 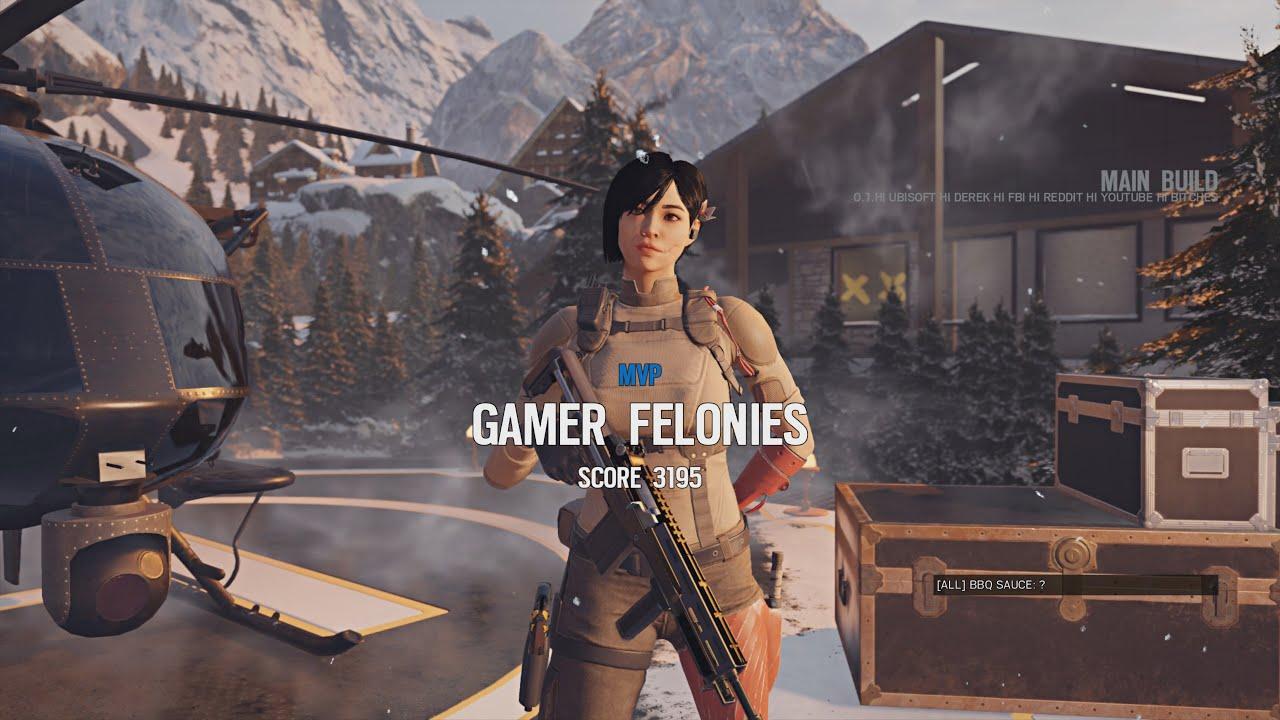 Here are the patch notes coming to Season 3 'Shadow Legacy':

We hope that this change will reinforce the level of synergy and cooperation that Iana brings to the attacking team, we also hope that it will also rationalize and streamline her ability.

The following gadgets affected by Thatcher's EMP are now disabled for 15s instead of being destroyed prior to Y5S3:

When affected by Thatcher's EMP, Gu Mines will now lose their cloaking ability, and won't be triggered nor destroyed when stepped on.

Bandit Tricking (and other similar techniques):

Now, a disabled battery can be picked up to remove the disabled state. However, this takes more time to perform than deploying a new battery after the first one had been destroyed.

In addition, we have updated IQs gadget feedback when she locates a disabled electronic device.

The white outline around the electronic gadget is still present but the pulse animation around the gadget is not displayed.

Thatcher mains will have to think a bit more and increase synergy with their teammates, before spending their resources.

We are aware that this is a big change for Thatcher which should lead to more consistency around the EMP effect in Siege.

It may improve Defender performance as a consequence, but we'll monitor the impact of this change and react as we feel necessary.

You can check out all other changes, features and additional content coming to the next season below.

The Disabled State for Electronic Gadget (DSEG) is an update aiming to add a “disabled” state for gadgets, besides “active” or “destroyed”.

The duration of these states depends on the ability from the opposite operator that caused the gadget to be disabled. Gadgets in that state can still be deployed and can still be detected by Operators with the proper gadgets.

In this new phase, Ubisoft is aiming to implement a loss of functionality for all Defenders gadgets across the board when Thatcher uses his EMP Grenade.

Rather than having some gadgets destroyed and others disabled for a short amount of time, they're choosing to unify the behaviour of gadgets affected by Thatcher and have them all be disabled temporarily.

The Breach Charge is a new Secondary Gadget for the Attacking team.

Much like the Breach Charge, this gadget is meant to be deployed on a wall, hatch, or barricade, and blast through it. However, the Hard Breach Charge also works on reinforced surfaces and leaves a medium-sized hole that Operators can navigate.

Take care not to stay too close, because the charge is automatically activated shortly after deployment is done!

Enjoy the Penumbra Cell weapon skin, a reinvention that will make you relive the glory of Splinter Cell.

With the arrival of the new operator, Zero, Ubisoft is revisiting the franchise to offer you a seasonal skin you won’t want to miss out on.

The weapon skin is to be released upon season launch and can be purchased during that season. Once unlocked, the seasonal weapon skins can be applied to all available weapons and will remain in the player’s inventory indefinitely. 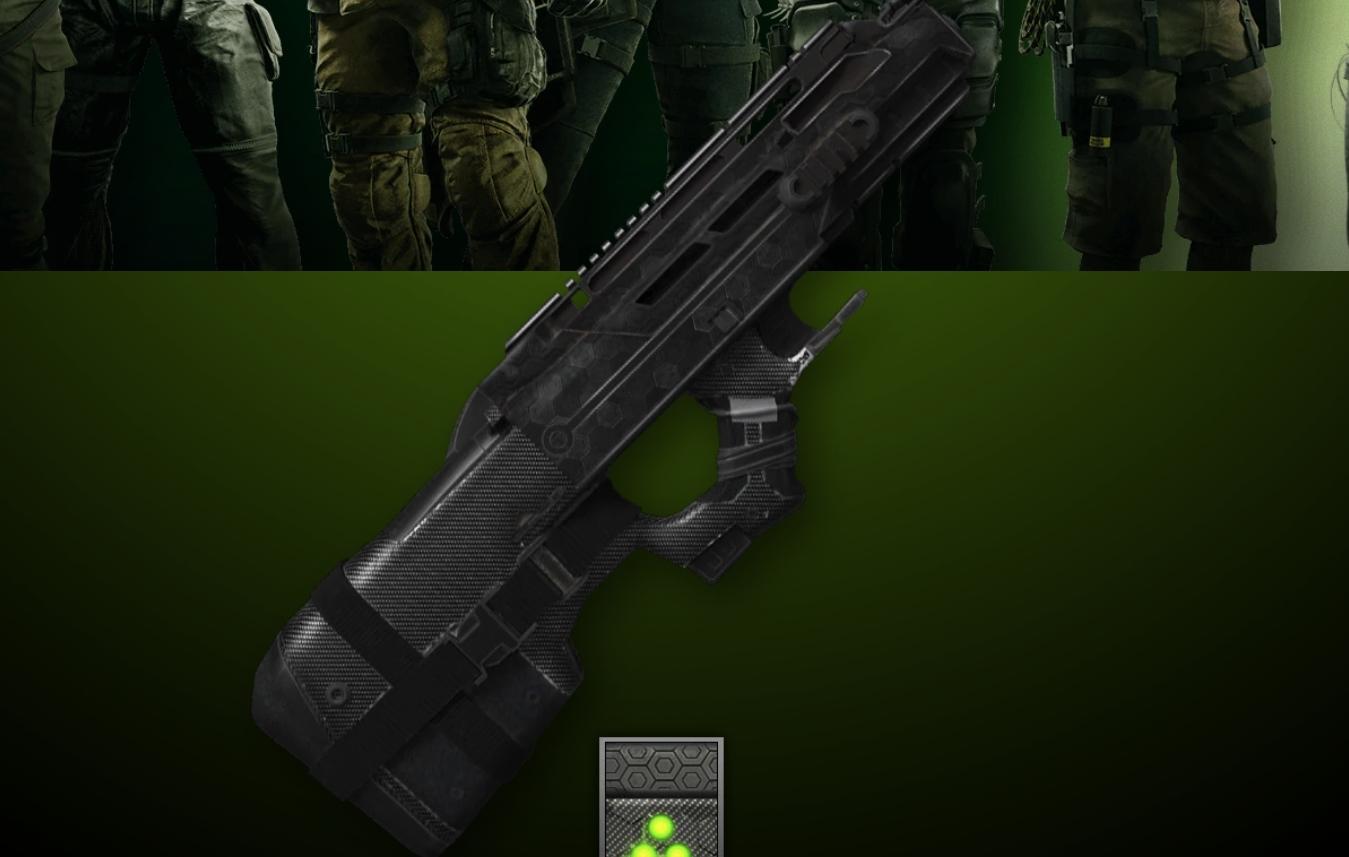 On top of regular yellow pings, you’ll now be able to use contextual pings both while in Character and while using Cameras and Drones.

You’ll also be able to keep pinging after being eliminated, so your ability to give your teammates intel will remain.

Here are some key changes:

Map Ban is a new feature that will allow players to gain more control over the maps they play in Ranked and Unranked.

Before a match, each team will be able to ban one map from a random pre-selection of three maps from the pool.

A new feature, only available in the test servers, is being added.

Match Replay, a function that records your last matches - up to 12 of them – locally on your own PC.

Recorded at an average of 30 MB per minute of gameplay, this feature is enabled by default in General Options and you’ll be able to access a “WATCH” section directly from the menu allowing you to playback your last few plays.

Once you’re in the replay, you can use the Spectator mode tools to check any top-down view or any first-person view.

The aim of this feature for this season is to gather feedback before pulling it back to polish and improve it.

New optics and sight colours are being added to allow for a better experience to players that are colourblind or visually impaired.

A custom option is also available for anyone to adjust the sight colours to their preference. Players will get to preview those sight options in small and full-screen mode before making their choice.

We aim to increase the comfort level for all of our players and ensure everyone has the best experience possible.

Players can now access their history through a brand new feature called 'My Siege Stats' on the Rainbow Six Siege website.

By just using your username, you will be able to access your stats for the current season and break it down into monthly and weekly summaries.

You’ll also be able to access your previous seasons, add friends to see how their stats stack up to your own, receive weekly personalized recaps of your best matches and check out the advanced stats pro players use to track their performance! 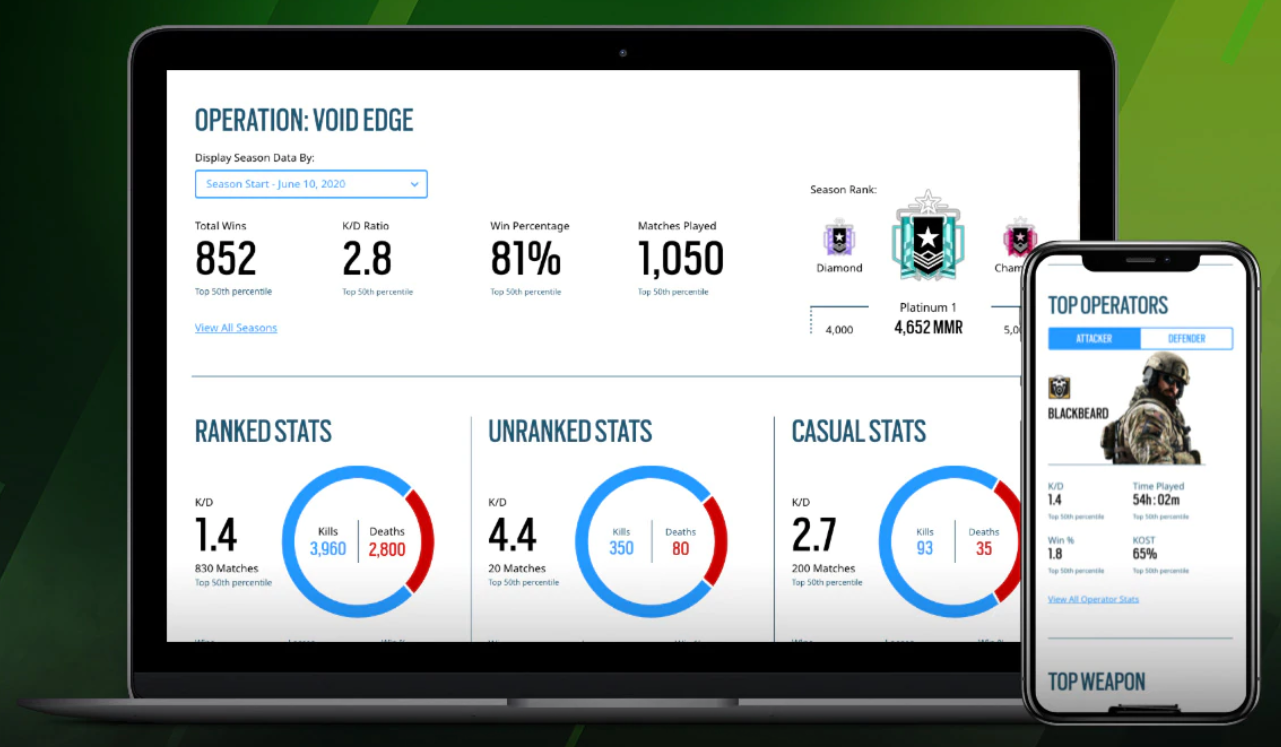 A Squad Finder feature is also being added to the website to help players find perfect teammates and build the best squad in the game.

SquadFinder allows players to create a profile based on their in-game data and play habits and set-up a request following their game sessions, languages, playstyle and game mode.

The matching system will then connect them to players with similar stats and with good compatibility. From then on, you can send and accept friend requests, allowing players to gain new teammates and friends to join the fight.

This season will see a price decrease for seven Operators: