Battlefield 6: Modern Weapons We Could See Return In Battlefield 2021

Will we see some all-time classics included in the new game?

Now DICE has finished its support of Battlefield V, attention is beginning to turn to Battlefield 6, the latest instalment in the popular FPS franchise.

Current rumours are suggesting a return to a modern setting, a setting that has seen some incredible games including Battlefield 3. Alongside the iconic maps featured across the franchise, there is scope to include a range of classic weapons from previous titles.

Here are just a few weapons that we think will make a return when Battlefield 6 releases. 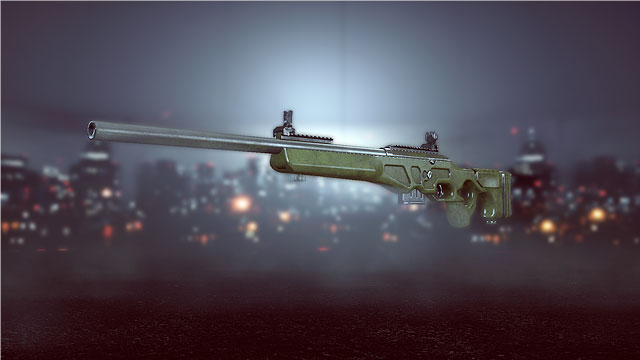 This sniper rifle from Battlefield 4 is considered to be the best all-round rifle in its category. It might not have the range that others possess, but with the right attachment combination, it can deal just as much damage as the M98B and SRR-61.

Having a good range of weapons for all possible scenarios is extremely important and a factor that is often a priority for a game that contains so many weapons. The addition of the CS-LR4 to the BF6 weapon arsenal would definitely be a great addition to the new game. 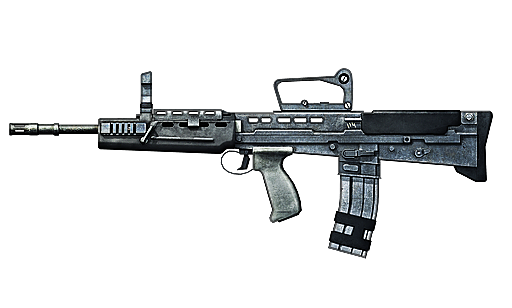 After its release in the Back to Karkand expansion, the L85 has a relatively slow rate of fire compared to other ARs in the game, but its immense damage output at medium to long-range engagements means that the weapon excels in the majority of scenarios.

Battlefield has always had a heavy focus on infantry warfare and as the most-used weapon class, it’s likely that Battlefield 6 will draw on some classic weapons for a hit of nostalgia. 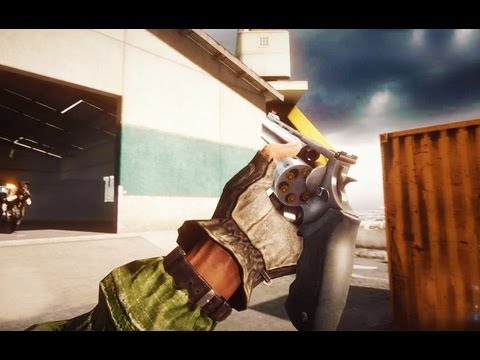 For a crutch to fall back on when you find yourself in a sticky situation, there’s no better weapon to fall back on than the most powerful handgun in the world. At close quarters, the time to kill is extremely quick, with just two hits to the body to take down an enemy from a short distance away.

Secondary weapons are just as important as the primaries and with so many ways to utilise them effectively, it’s likely that the magnum will be in action in BF6. When getting up close and personal with some of the larger rifles in Battlefield, a fast fire rate and minimal damage drop-off is what often makes the difference between winning and losing a gunfight. The MPX PDW has a solid combination of fast fire rate and strong damage output at close quarters, making it a favourite for aggressive players.

Often more mobile than SMGs, the PDW class should definitely feature the MPX given its track record for one of the best close-range weapons in the franchise.

Last and by no means least is the MP7 SMG. Synonymous for its ridiculous levels of accuracy when firing from the hip, the MP7 is arguably the most effective close-range weapon to use when in the heat of battle.

It’s likely that DICE will call upon a few classic weapons to bolster the weapon arsenal and there’s no better candidate to make a return to the series than the MP7!