Warzone players want pistols and shotguns back in the Gulag.

As we close in on the start of Warzone’s Season 4, players are speculating how new weapons and weapon changes will affect the Gulag.

This comes after Infinity Ward made some drastic changes to the Gulag earlier in Season 3, replacing the old weapons with assault rifles and submachine guns.

How Automatic Weapons Have Changed the Gulag

The Gulag is one of Warzone’s unique features, and its inclusion helped separate the battle royale from its competitors upon launch.

After a player is first killed, rather than losing instantly or waiting to be brought back by their teammates, they are transported to Verdansk’s Gulag where they have a chance to redeploy by winning a 1v1 against another opponent.

ARs and SMGs have a much faster fire rate than the previous Gulag weapons, speeding up the time-to-kill for Gulag matches. This allowed players to redeploy back into the battle much quicker, rather than have to wait for lengthy pistol duels to hit the time limit.

Instead of rushing to the other players spawn area to get the jump on them, ARs and SMGs led to players becoming more cautious in Gulag fights, adopting a defensive style instead.

The best method to win Gulag matches in its current form is to camp in your own spawn area next to a wall and look directly across to your enemy’s spawn. If they don’t pop their head out, throwing your tactical or lethal item across the Gulag will indicate to you where they are hiding. 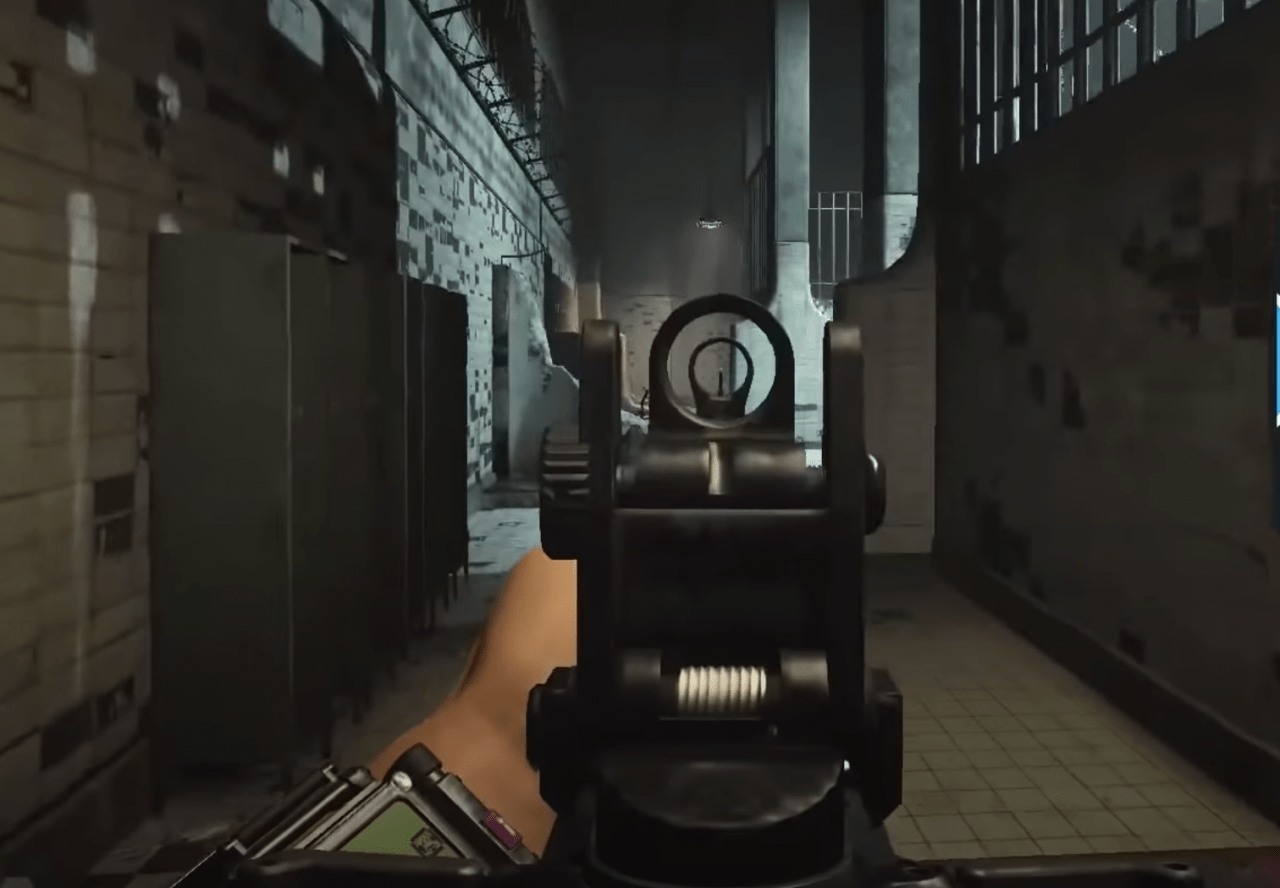 Aiming down the corridor like this has become the best way to win Gulag match-ups.

This has led to some players complaining that the Gulag is no longer the high-pressure match-up it used to be, rewarding caution and camping over adaptability and reflexes. A Change.Org petition was even launched to bring back old Gulag weapons.

Dallas Empire player Crimsix took to Twitter to voice his opinion on the Gulag weapon changes.

The new weapons in the Gulag is direct proof that sometimes the community/players are not correct on what should be implemented within games.

How Can Infinity Ward Improve the Gulag?

The first change that would remove the repetitiveness of the Gulag experience would be to bring pistols and shotguns back into the weapon rotation. Reintroducing these off-meta guns would shake up the standard strategy of the Gulag, as it’s less likely you can kill opponents across the gulag with a shotgun or a short-range pistol.

Reddit user u/zzZ0mbi3 proposes that these guns were a better assessment of skill for Gulag matches, as you had to make every shot count due to the limit clip capacity of the guns.

Another change Redditors have called for is to remove tactical and lethal equipment from the Gulag. Given the small size of the Gulag, equipment is used as a way to locate your opponent, rewarding players for avoiding direct conflicts.

By removing equipment from the Gulag, it would be more difficult to play cautiously and camp in your spawn area, forcing players to focus on their gunfight reflexes instead.

A final suggestion is to give players armour for their fights in the Gulag. Given the short time-to-kill of SMGs and ARs, Gulag matches can often be decided on who sees the other person first as, without armour, it takes just three or four bullets to kill players in the Gulag. By giving players two plates of armour- the starting amount in a Warzone game- gunfights will be more reflective of those in the wider Warzone game while increasing the TTK in the Gulag.

Aside from Gulag changes, fans have also called for weapon changes to the RPG and the Grau 5.56, both considered overpowered in the current meta.