Kingdoms of Amalur Re-Reckoning: Everything we know about the RPG, including release date, platforms, trailer and more

Another week, another remaster?

Kingdoms of Amalur, a sleeper hit from the Xbox 360 and PlayStation 3 generation, is being remastered for PlayStation 4, PC and Xbox One.

Here's everything we know about the game.

What is Kingdoms Of Amalur: Re-Reckoning?

The original Kingdoms of Amalur: Reckoning was an action RPG released in 2012 from 38 Studios that was intended to kick off a new franchise. Unfortunately, it didn't sell well enough for publisher EA, and so a follow on never came to pass.

THQ Nordic acquired the rights to the IP in 2018, having scooped up seemingly every IP available at the time.

"Uncover the secrets of Amalur, from the vibrant city of Rathir to the vast region of Dalentarth to the grim dungeons of the Brigand Hall Caverns. Rescue a world torn apart by a vicious war and control the keys to immortality as the first warrior ever to be resurrected from the grips of death" the game's product description explains.

This package also includes the game's DLC packs, and is being developed by Kaiko, the team responsible for the Darksiders remasters. 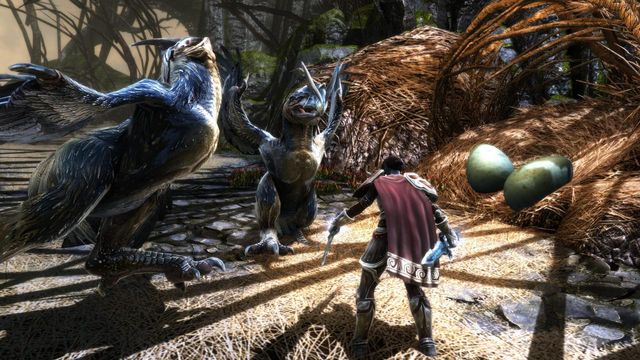 While the game will include all of the expansion content, a new expansion entitled "Fatesworn" is slated to launch in 2021.

The game will launch on September 8th, after being delayed from its previous August 18th date. 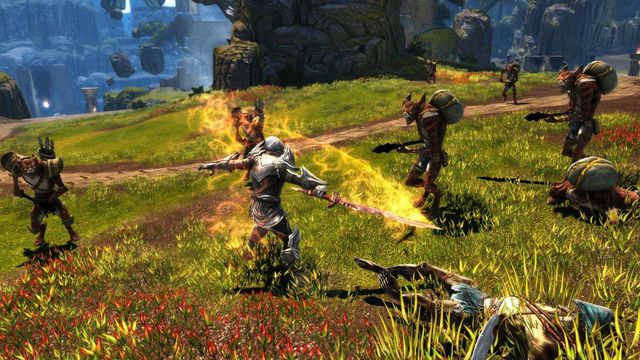 The game is slated to launch on PlayStation 4, Xbox One, and Windows, but we'd be very surprised if it didn't make it's way to PlayStation 5 and Xbox Series X - if not as a full release, then via smart delivery or backwards compatibility.

Thanks to @Wario64 on Twitter, we also know that the remaster will launch on Steam for PC players.

Kingdoms of Amalur: Re-Reckoning will release on Steam for PC https://t.co/qTrNqXwAA1 pic.twitter.com/Bzaqp7A9ZL

Check out the trailer below! 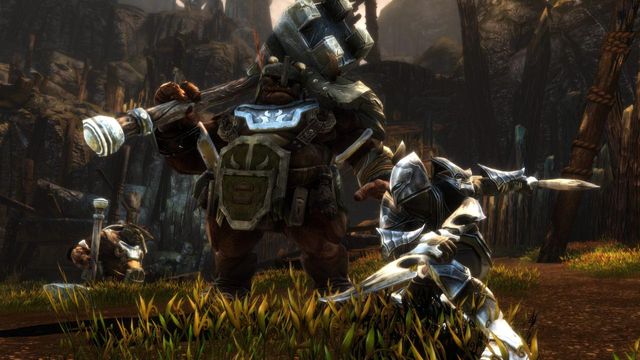