Warzone players have complained about the 'snake glitch' that has poisoned their gameplay experiences.

A new movement glitch has been frustrating players in the lead up to Warzone’s Season 4 release.

This newly discovered ‘snake glitch’ is one in a series of frequent glitches that have plagued the battle royale since its release, including an annoying player count glitch that prevented the game from starting.

The glitch allows players to appear prone to other enemies while still moving at the normal running speed. This has aptly been labelled the 'snake glitch' as it creates the appearance of players slithering across Verdansk at high speeds.

Reddit user u/BoldWar14 saw the funny side of the glitch, using it to host prone races with their squad. 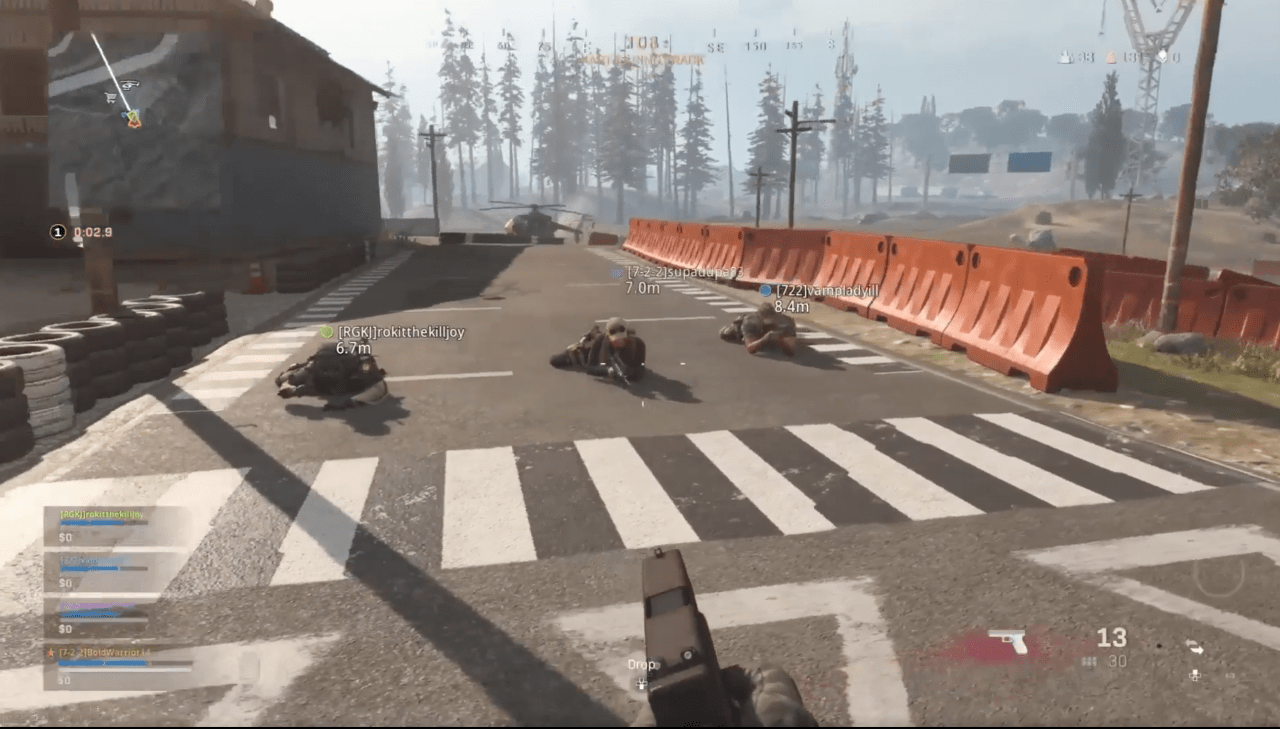 While it may be pretty funny to see players crawling around the map at such a speed, players can abuse the snake glitch to gain an upper hand over their opponents.

How The Snake Glitch Works

Going prone has been a staple in Call of Duty games since the series launch. By ducking down and reducing your hitbox size, you trade off the mobility and movement speed offered by crouching or standing.

The snake glitch removes the limitations of being prone, giving affected players an unfair advantage over the rest of the server. Players can still aim, move, and turn as if they were standing normally; all while being a smaller target that is much harder to kill.

As seen in the YouTube video below, many of the snake glitch clips see players killed by people appearing hidden behind a wall on their screen.

The glitch could be activated by getting on a vehicle while prone, but as the exploit did not require any external software to pull off, it is unlikely that anybody reported using the snake glitch will be banned as a cheater by Infinity Ward.

Redditors who experienced this glitch were quick to call for Infinity Ward to implement a patch, with u/SullyOHB explaining that they “encountered this glitch in all four of our games last night” and “it’s basically impossible to kill someone in the glitch if they are behind cover.”

While Infinity Ward did not issue any statement about the snake glitch, users who managed to activate the glitch believe it has since been patched as they can no longer abuse the prone position.

Infinity Ward has been quick to release hotfixes for other bugs found in Warzone, including patching the infinite revive glitch that allowed players to exploit the Tune-Up perk to avoid dying to the gas.

The upcoming Season 4 update, originally scheduled for June 3rd, is likely to include further bug fixes alongside new operators and weapons.