Bring back the classic maps!

Throughout the years, the Battlefield franchise has seen hundreds of multiplayer maps released in various settings ranging from battles in an underground metro station to desolate deserts.

With initial details for Battlefield 6 expected to be revealed at EA Play on June 11th, the stakes couldn’t be higher for the FPS franchise which is looking to mount a challenge to Call of Duty in 2021.

EA and DICE may take a leaf out of the Call of Duty book and opt to bring back some classic maps from previous titles as a pre-order bonus or as an incentive to lure players back into the game.

Here we take a look at some classic maps that we would love to see make a return on Battlefield 6 and the next generation of consoles! 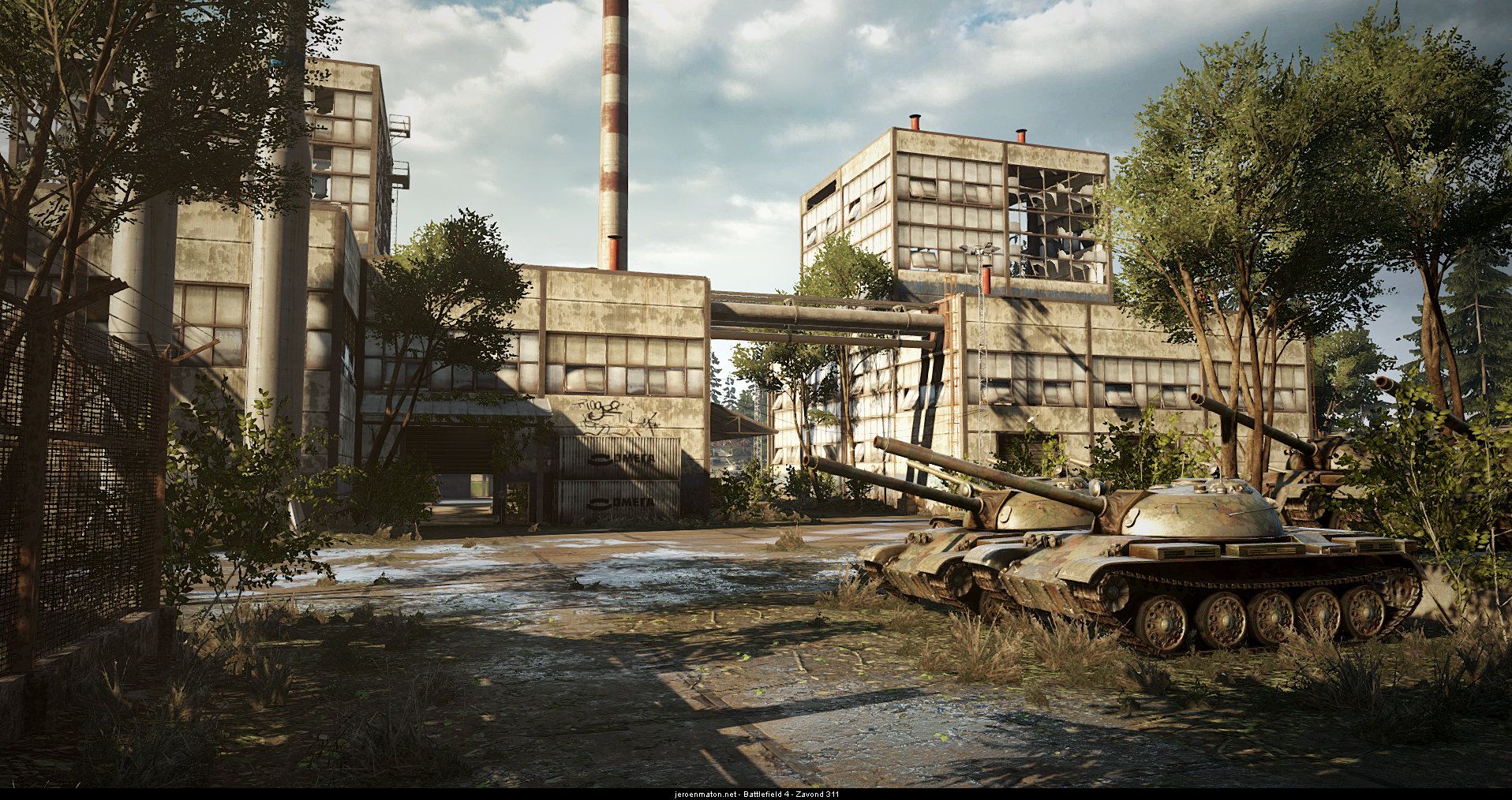 Many consider Zavod 311 to be the most balanced map from Battlefield 4 thanks to a great mixture of infantry and vehicle warfare in a setting where every style of play was a viable option for players.

The setting may not have been as aesthetically pleasing as some of the other maps in the game meaning players could easily stay hidden within the several pieces of greenery but the gameplay was always fast, action-packed and plenty of fun. 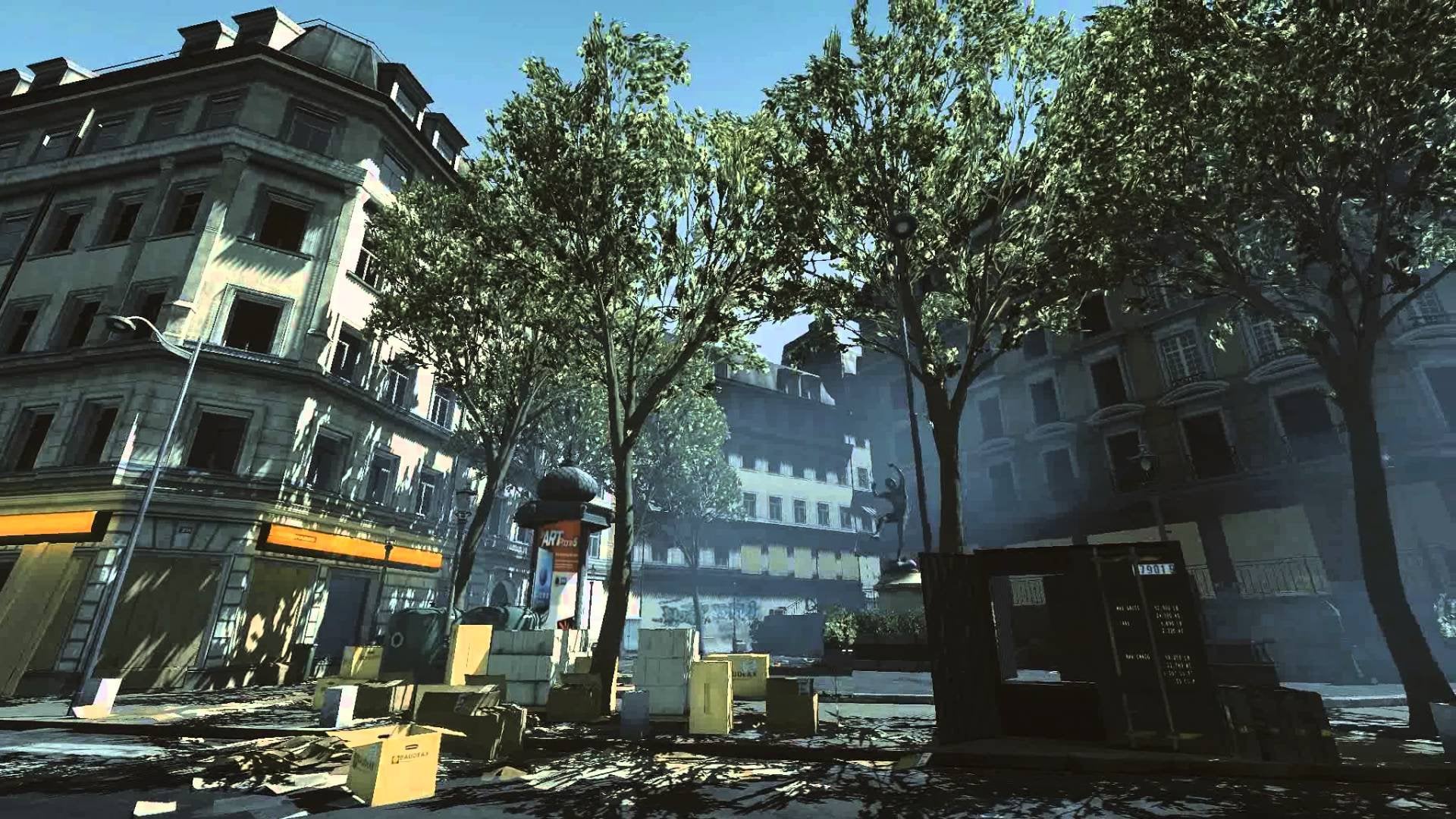 Considered to be one of the most popular maps in the history of the franchise, Seine Crossing is filled with lots of narrow alleyways perfect for close-quarters chaos and plenty of buildings overlooking key chokepoints allowing snipers to pick off opponents with ease.

Despite the lack of vehicles, Seine Crossing is perfect for all forms of infantry warfare and is still one of the best maps for Rush. 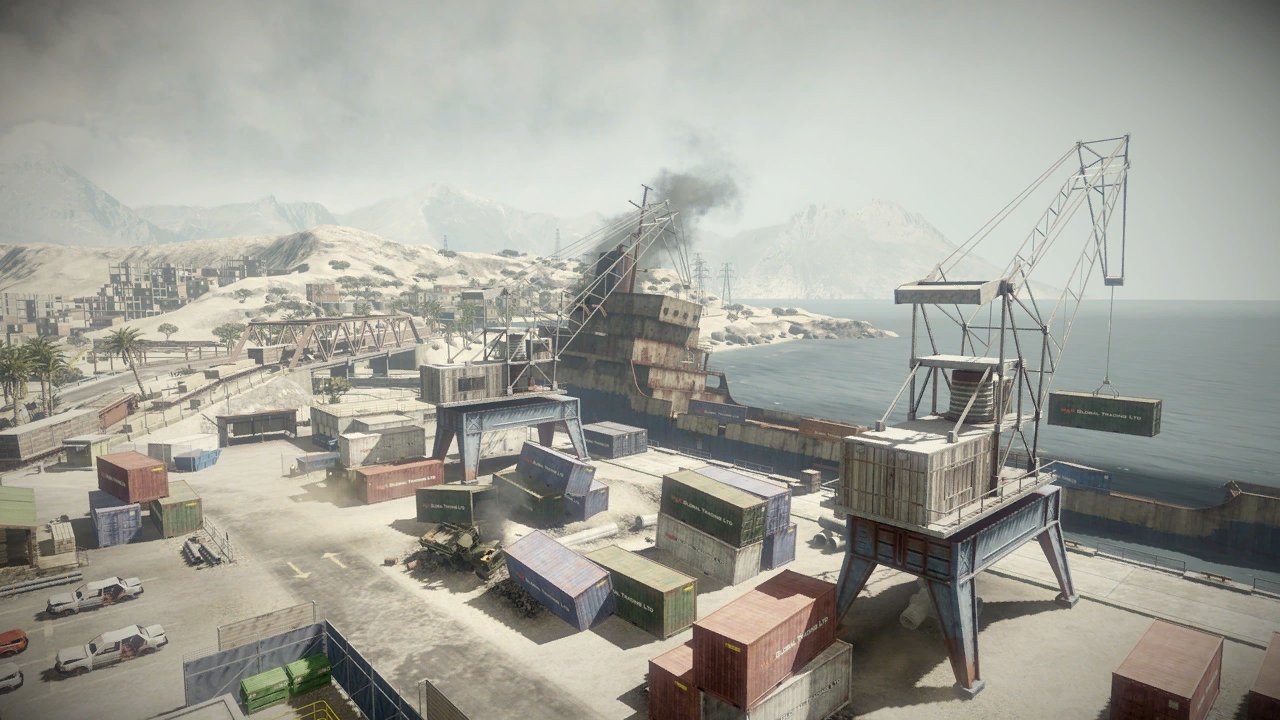 This map epitomised what made Bad Company 2 one of the best games in the entire franchise. Lending itself towards all-out carnage between two teams of infantry as opposed to utilising vehicles to bolster the offence of both teams, Arica Harbor had it all, from crafty lines of sight from rocky outcrops on the outer edge of the map to groups of small buildings ideal to overlook Conquest flags.

There was nothing more satisfying than destroying a building with several members of the enemy team inside and watching the points tally climb.

With an up-to-date game engine, this map could be re-imagined into something amazing not only as a hit of nostalgia, but a map that maintains the same qualities of the original while providing new elements to keep it fresh. 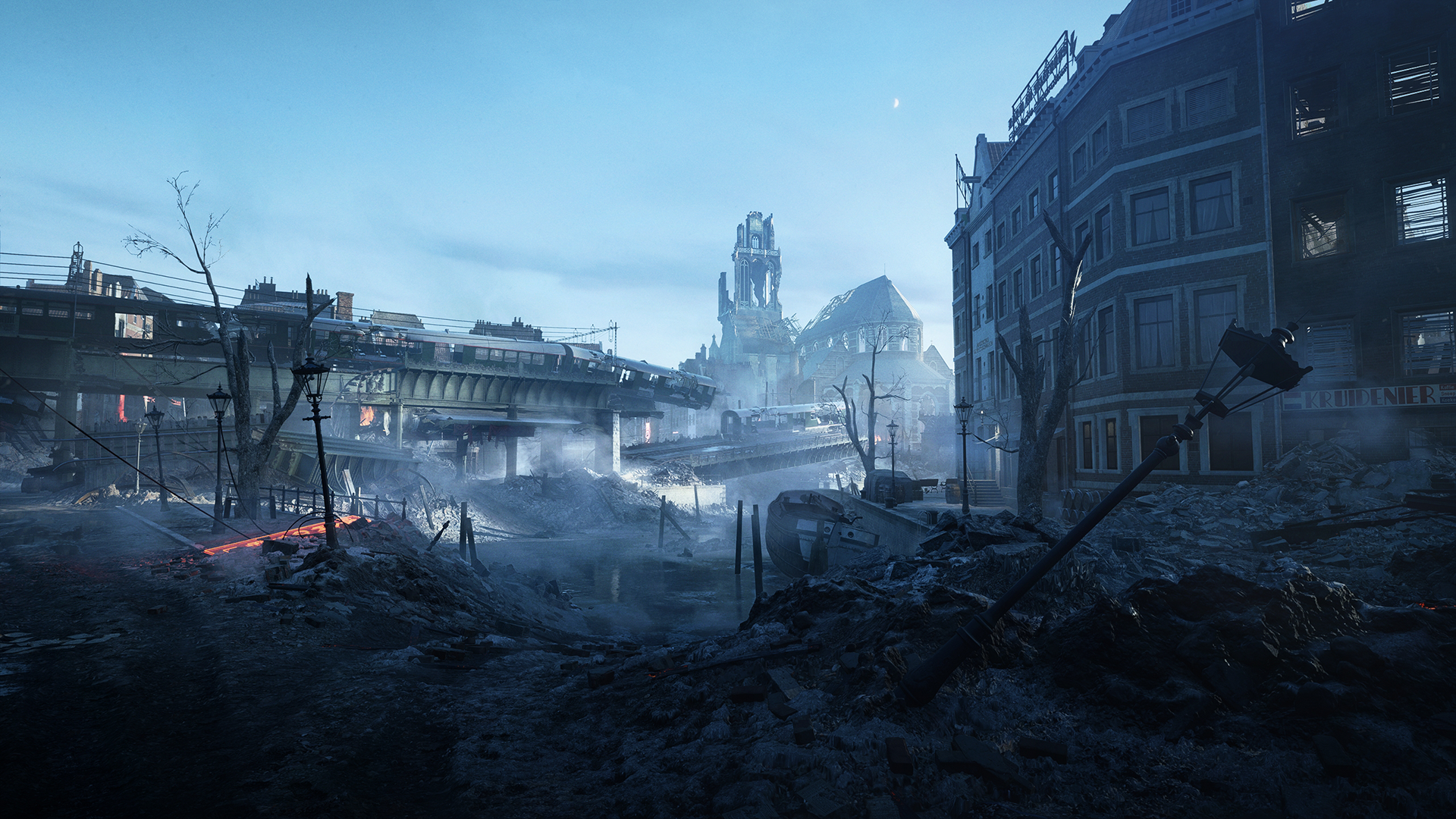 With only nine maps to choose from on Battlefield 5, there is a variety that lends itself towards different styles of play but Devastation stands out from the crowd as a map with solid vehicle balance and plenty of areas to suit all play styles.

The Church section lends itself to some extremely fun engagement opportunities while the rest of the map has a good balance of open spaces and cover to allow for a diverse range of weaponry and tactics to be used. 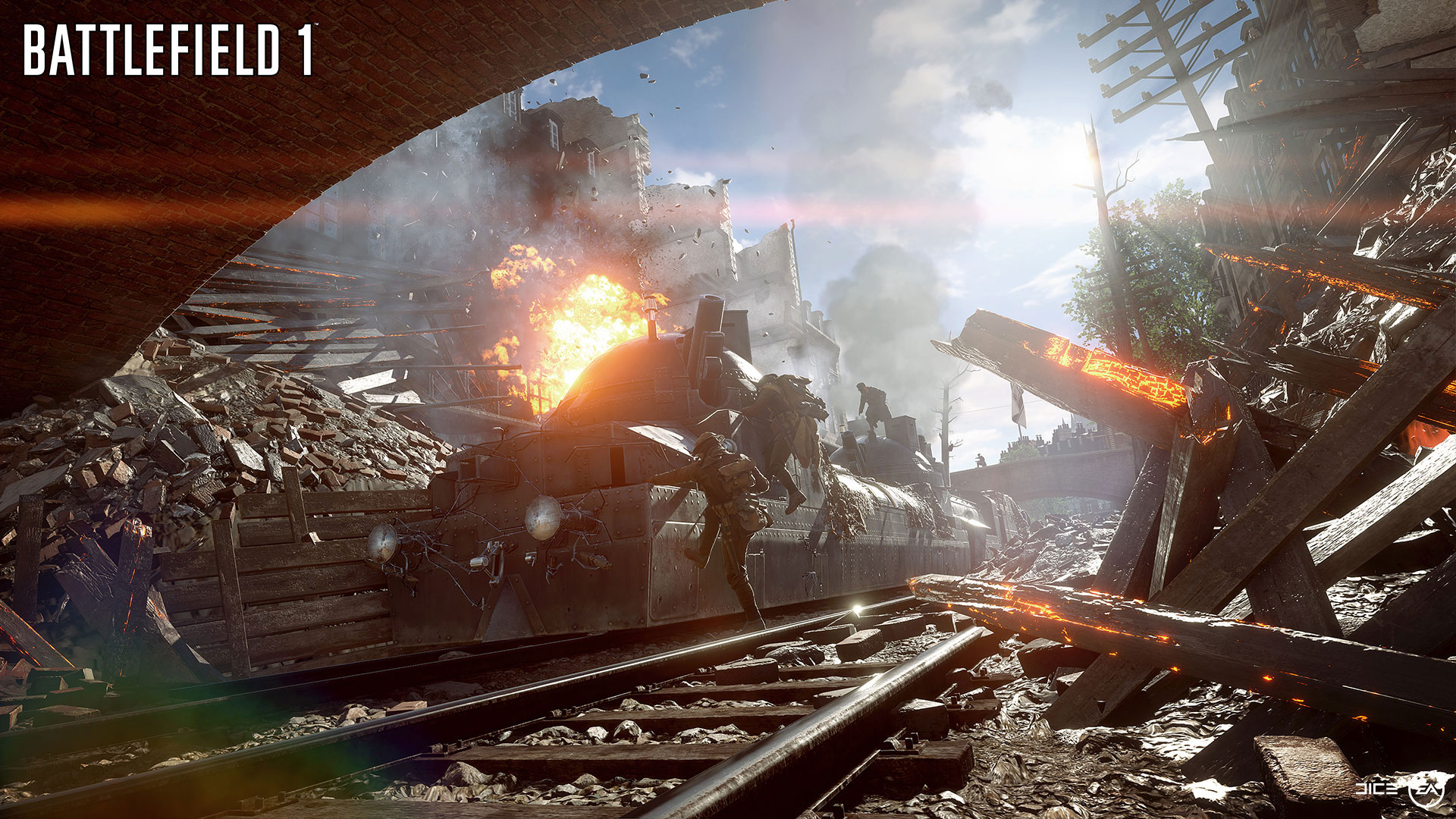 Thanks to its map design, Amiens is a lot of fun on Conquest in Battlefield 1. The East and West bridges are home to constant engagements from infantry attempting to capture the flag on top or on the railway track below and snipers watching over the objectives from the dimly lit windows in the buildings.

With a minimal number of vehicles that can be used, the narrow passages and open streets make for the perfect setting to encourage a variety of gunfight opportunities ensuring that no game is ever the same on perhaps the best Battlefield 1 map.