Two new weapons were spotted in the latest Call of Duty: Warzone trailer

With Season 4 of Warzone and Modern Warfare fast approaching, fans are waiting to get their hands on the new weapons and operators the update will introduce.

The Vector SMG and the Galil Ace- two iconic Call of Duty weapons- have been all-but-confirmed to be making their way to the battle royale game mode.

Leaks Previously Found the Galil and Vector in Warzone

Datamining by prominent Call of Duty leaker, PrestigeIsKey, discovered that the Vector and the Galil, alongside the ACP19, HKG28 and the XM109, were now in Warzone’s code; but not yet available.

The existence of these two guns was confirmed in the latest trailer for Warzone’s Season 4 which focused on the growing conflict in Verdansk caused by Mr. Z.

This trailer revealed that Call of Duty legend, Captain Price, was coming to Warzone as an operator, but one aspect overshadowed by his appearance was the new weapon he was holding, the Galil Ace assault rifle.

Another single-player character from Call of Duty 4, Kyle ‘Gaz’ Garrick, was seen behind Price carrying the Vector- known also as the Fennec- suggesting it will be available for players to use.

How Will These Weapons Affect the Warzone Meta?

Much like the AK-47 and the FN SCAR 17, the Galil is a high-damage assault rifle that uses 7.62 rounds, according to the leaks.

While it is unlikely for the Galil to replace the higher rate of fire ARs such as the M4A1 and Grau 5.56, it is a strong option for players who prefer weapons with higher immediate damage output.

The Vector SMG, last seen in Call of Duty: Ghosts, is known for its high rate of fire and will look to challenge the MP5 for the spot of the best SMG.

A leaked video on Reddit, however, shows the SMG with particularly large iron sights and unpredictable recoil pattern. While it may serve well in close-quarter gunfights, it may prove underwhelming for mid-range engagements where other SMGs excel. 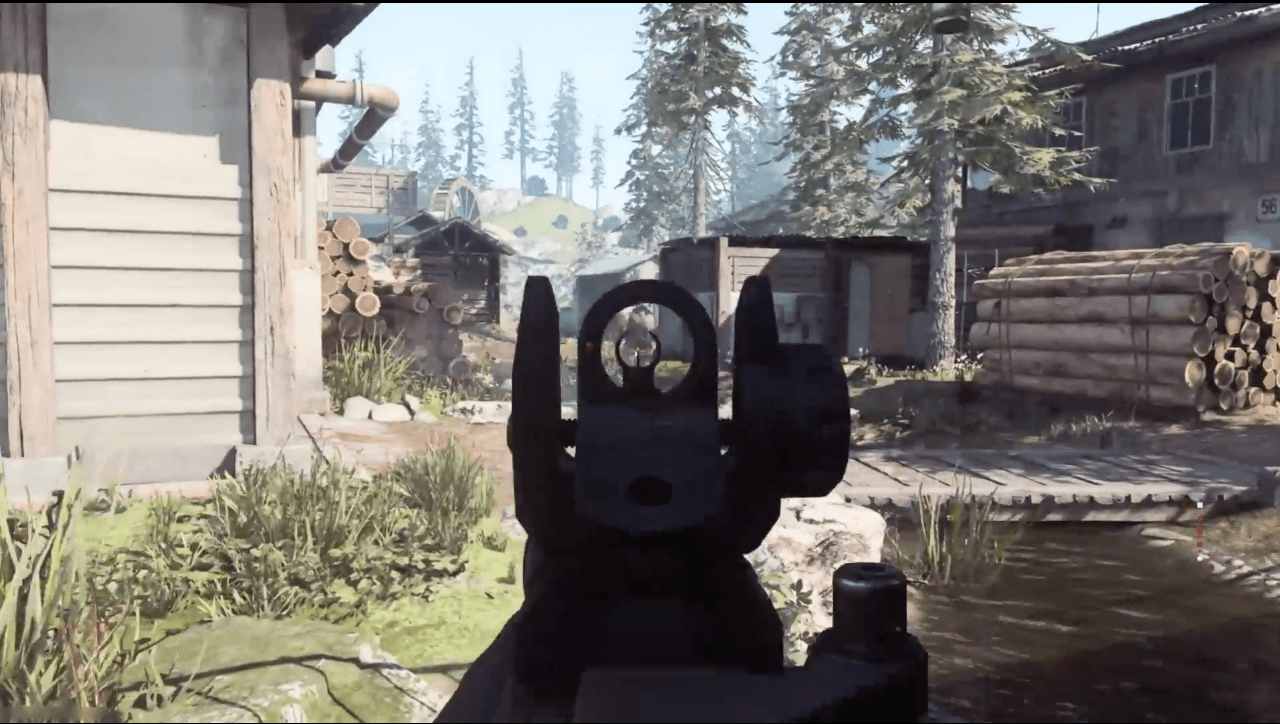 Regardless of their impact on Warzone’s meta, the introduction of these weapons will please fans of the previous Call of Duty titles, who have asked for more iconic guns to be added to the free-to-play battle royale.