With Season 7 of FUT on the horizon, check out what's in store for the new FUT Season this Friday!

With the 6th official season of FIFA 20 Ultimate Team Season Rewards coming to an end this Friday at 6pm, as the Ultimate Team of the Season So Far is expected to arrive in FUT, let’s take a look at all the expected rewards and content coming this Friday, in the 7th new season of FUT rewards.

The season will last 42 days total.

No More Icon Swaps - What Next?

With the 3rd and final Icon Swap Set officially coming to an end this Friday andthe final set of tokens set to expire, it does beg the question, what will be the new types of content coming to keep the player base engaged over the summer?

With Prime Icon and Icon Moments packs still yet to be released in FUT, many are anticipating that perhaps we may see some Objectives for packs, with a first owner requirement, similar to Icon Swaps.

Other rumours include greater levels of Player Objectives throughout the coming months, to keep people engaged, as well as new Milestone Objective Cards.

As it stands, there is no Icon Swaps 4 coming to FUT.

While Icon Swap content will officially be coming to an end, it’s highly likely that we’ll still see some form of Icon Content in FUT over the coming weeks.

With the Mid Icon upgrade set to expire at the conclusion of this FUT season, it’s highly likely that we see a Prime, or even potentially a Moments Icon repeatable SBC as a replacement, allowing people to continue grinding the game throughout the conclusion of the Team of the Season So Far promotion, and into the summer of FUT.

As with all the FUT Seasons, we should be expecting to see a tonne of rewards available during the next set of season rewards, including:

Here are the storyline players: 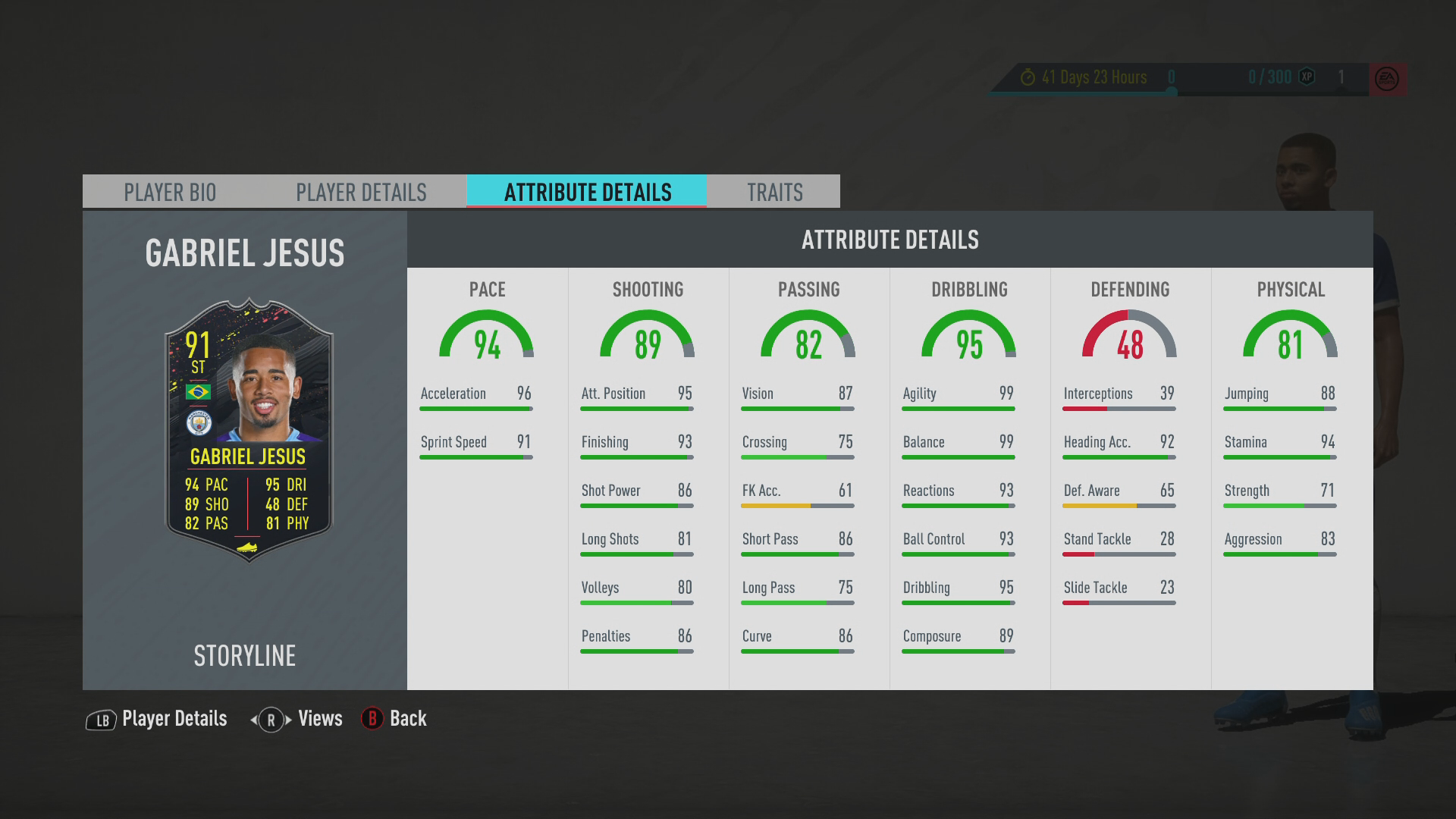 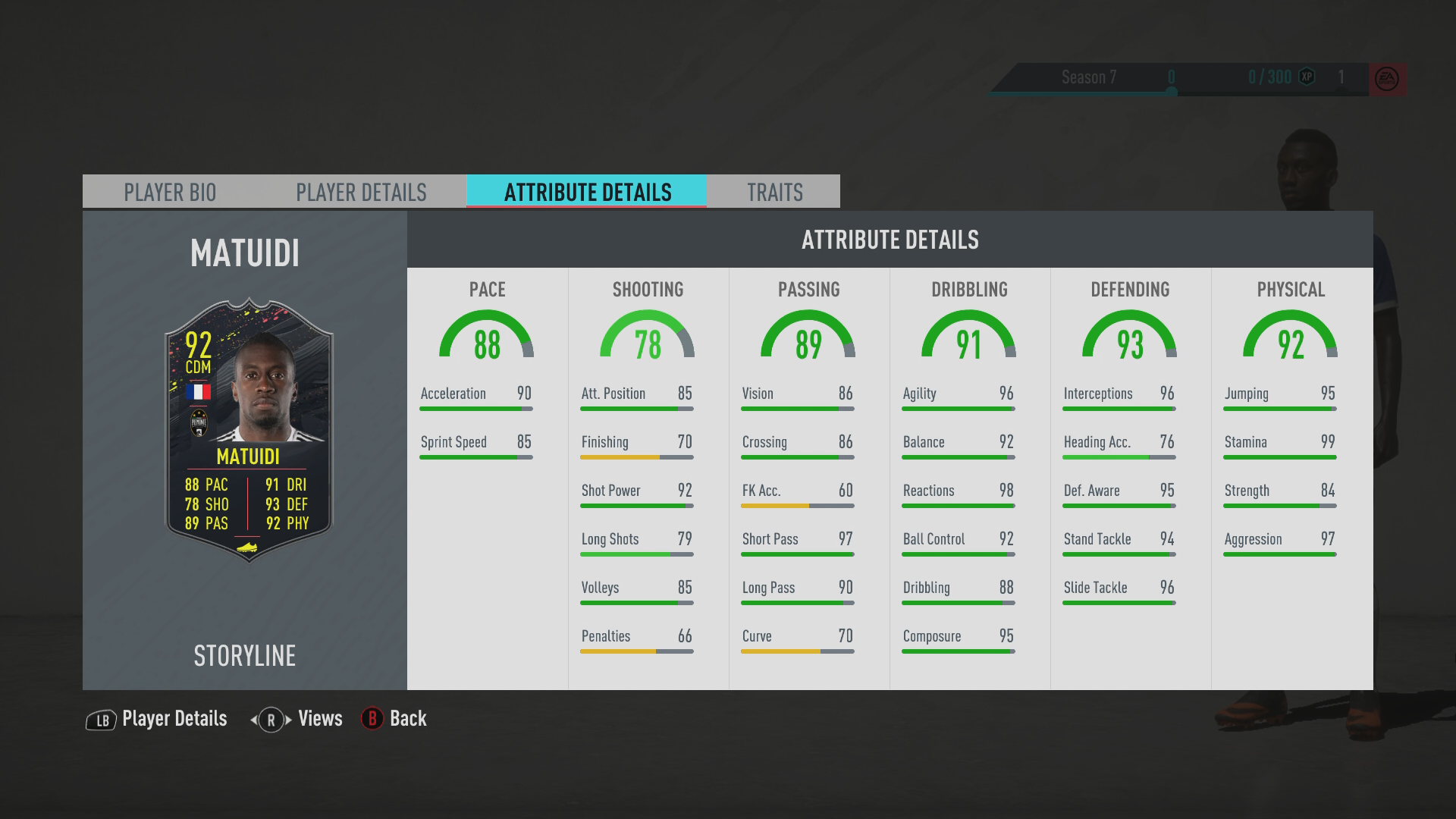 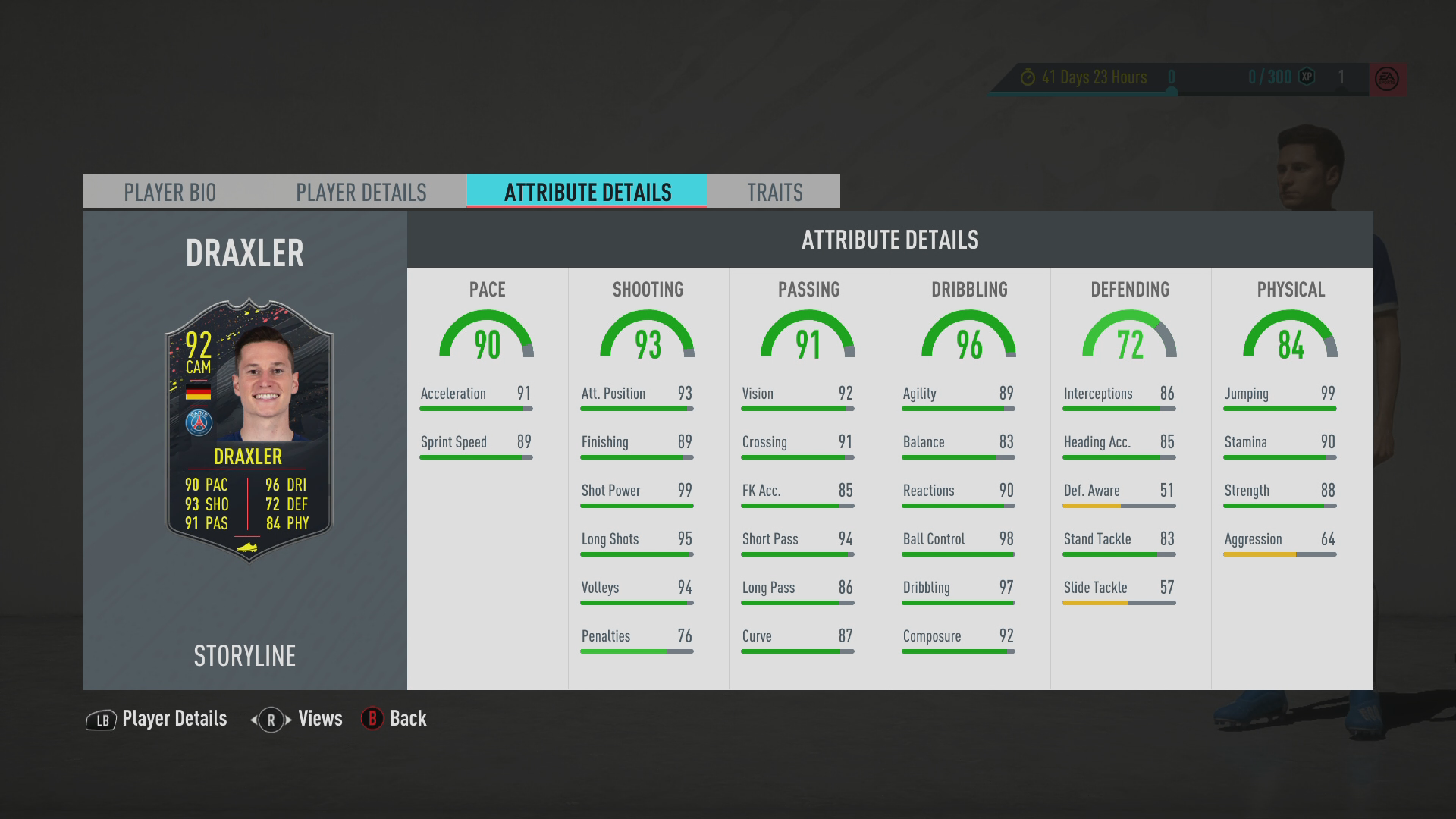 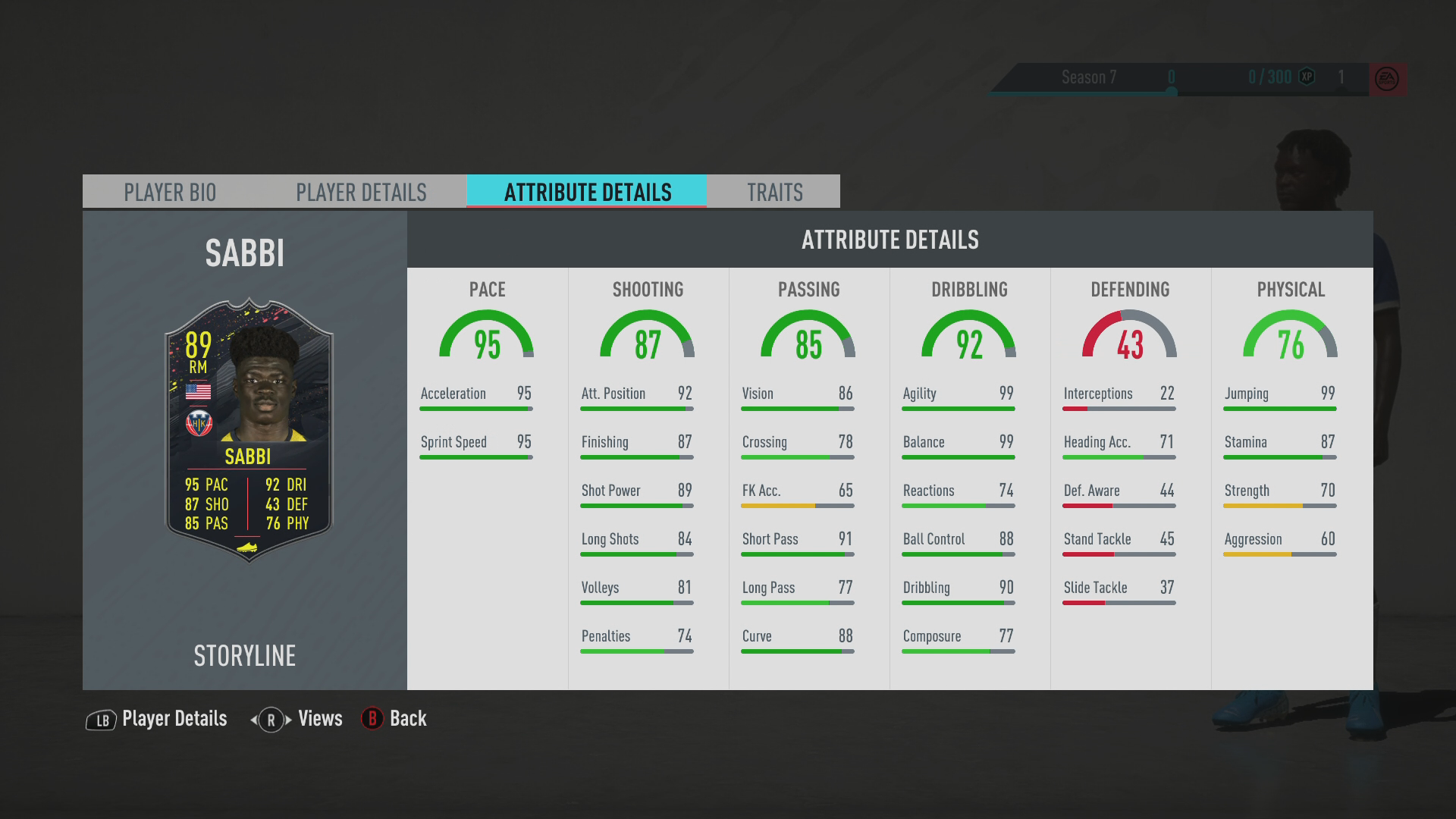 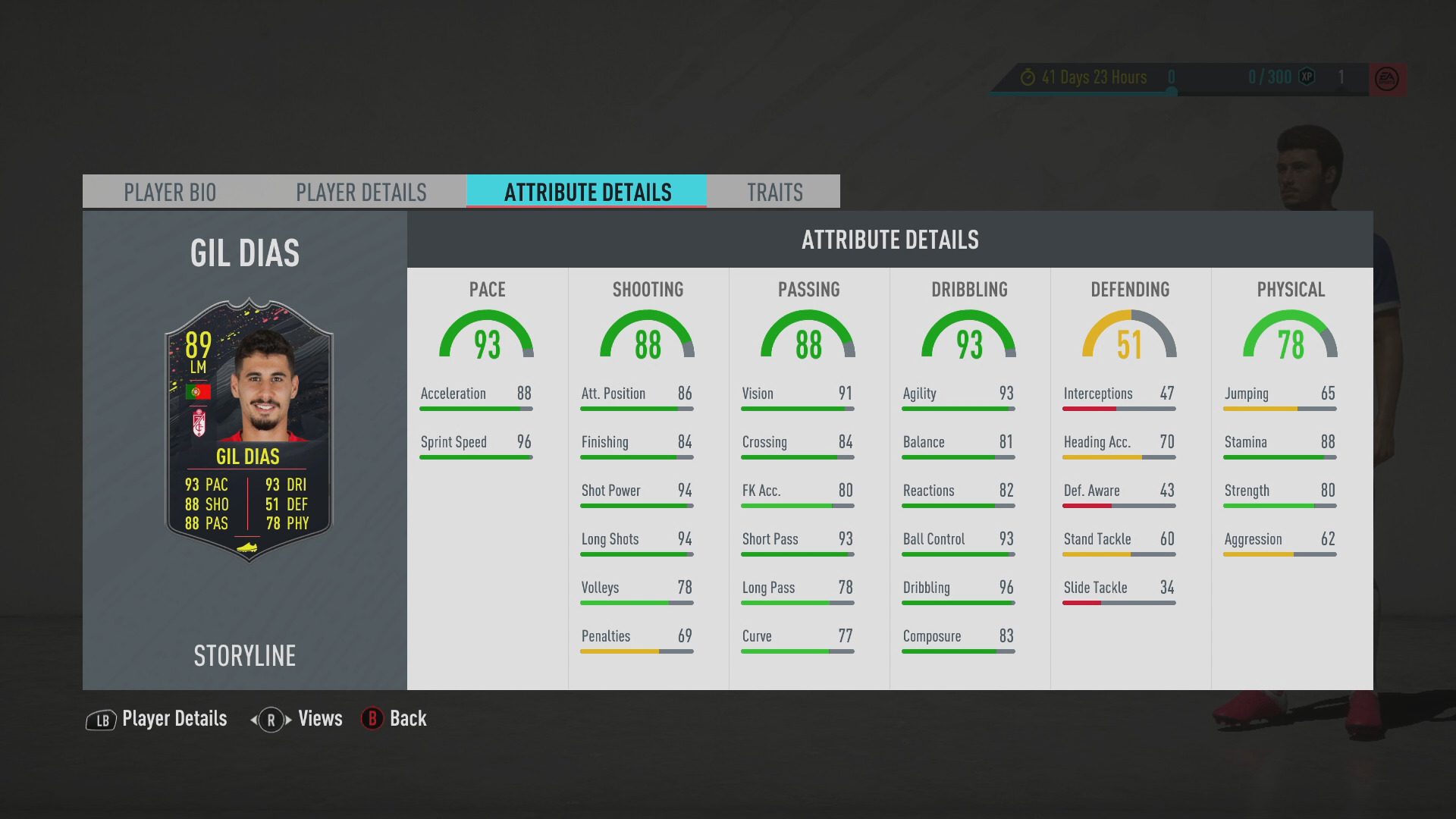 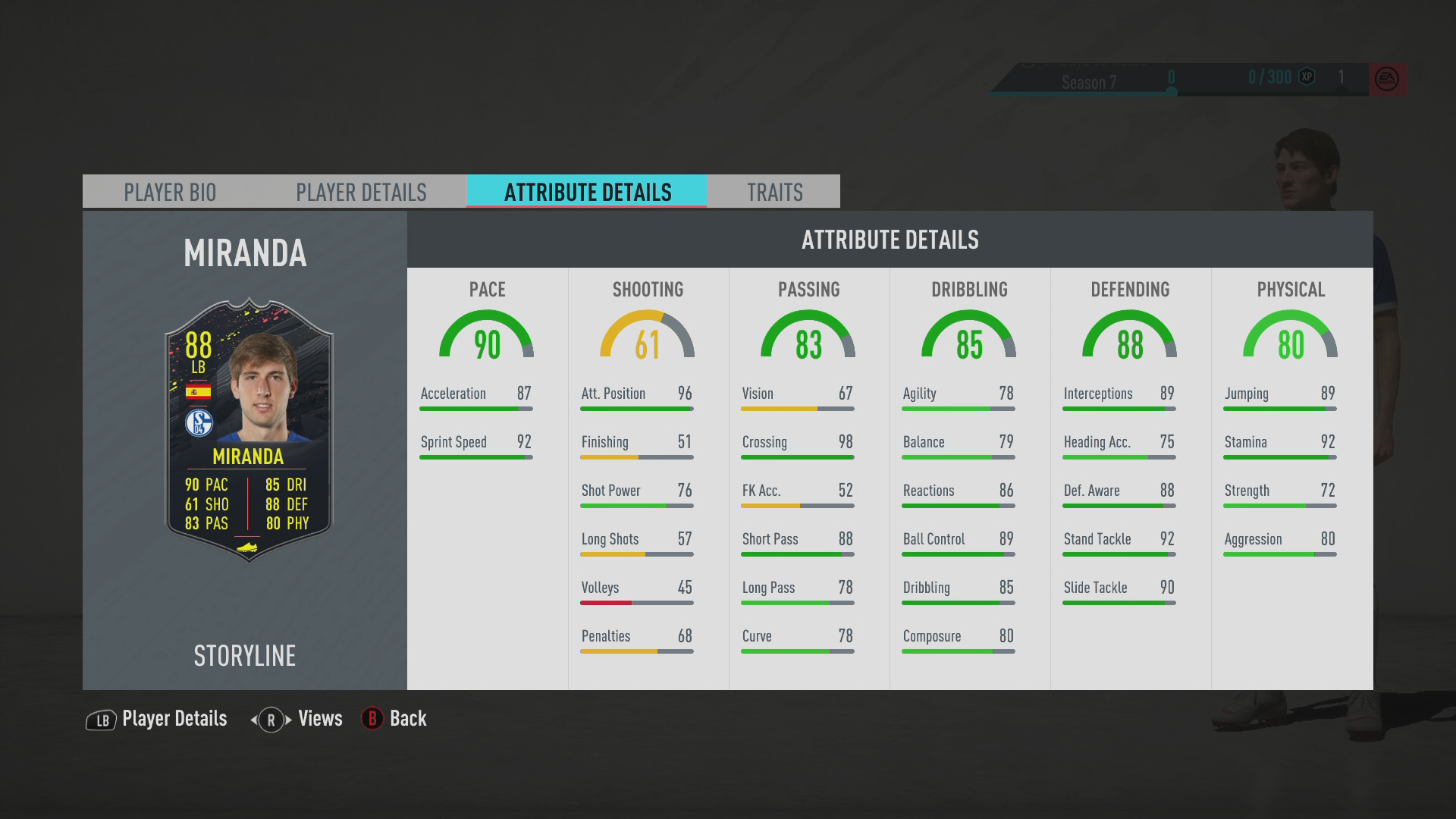