We finally know some more details regarding the next expansion pack, check them out here!

It has been quite some time since we have heard any news regarding the future of Pokemon Sword and Shield.

Since the last Pokemon Direct which was back in March, we have not heard much about the Isle of Armor or The Crown Tundra.

Now, we received a brand new trailer and release date for the Isle of Armor and it appears we are in store for some great fun!

Check it all out below.

The trailer was revealed this morning over on the Japanese Pokemon YouTube channel and can be viewed below!

Before we get into some of the details that were showcased during the three-minute trailer, we now know the release date of the Isle of Armor.

The first-ever Pokemon DLC pack will be available to play on June 17!

The beginning of the trailer displayed a brand new Galarian form for Slowbro!

It is unknown if this Pokemon's typing will be affected by this new form, but you can view it below. 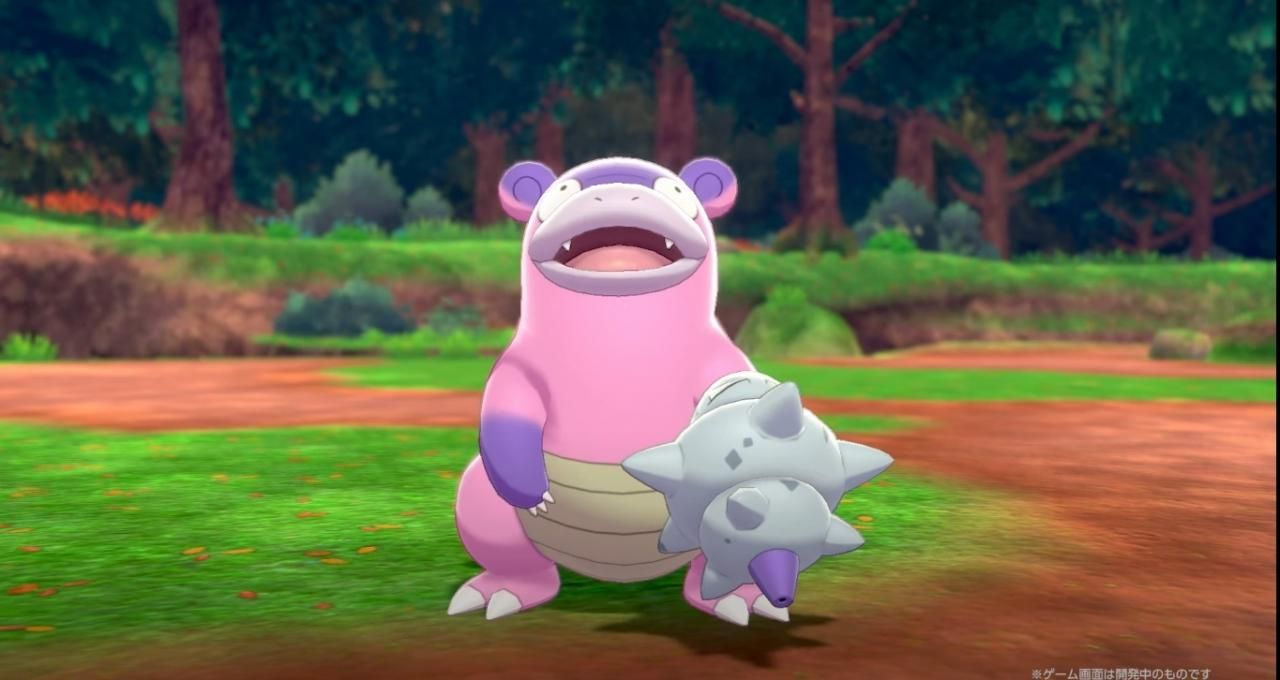 The trailer provided an ample amount of details and clips from the Isle of Armor. Some of them look as they pertain to the story we are going to take part in once the game releases.

Besides the closer look at some of the characters we are going to be encountering, here are some key details we picked up while watching the trailer!

Read More: Isle of Armor: How To Get Dynamax Soup In Pokemon Sword And Shield

The Galar Star Tournament is a brand new double battle tournament going to be playable at Wyndon City.

You will get to battle against some for the most memorable characters that you have encountered throughout Sword and Shield.

During the trailer which was heavily focused on the Isle of Armor, we also got our first look at some gameplay from the Crown Tundra.

Although this expansion is not releasing until later this year, it appears there are going to be some Legendary Pokemon for us to catch.

We got our first look at all of the following Pokemon going to be obtained throughout the Crown Tundra or during special Max Raid battles:

It was also revealed that there is going to be a brand new Pokemon coming to the game, this was showcased during the trailer as well!

Below are the brand new Pokemon coming to Sword and Shield according to SerebiiNet! 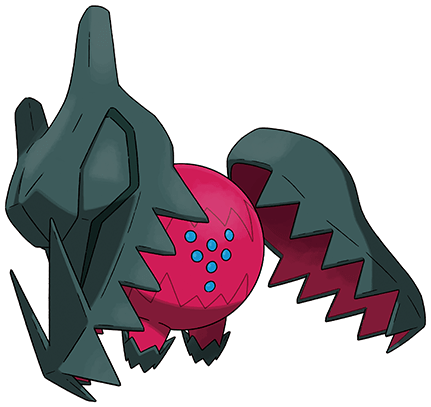 Along with the brand new Pokemon we witnessed, we also got confirmation on some Galarian Pokemon types coming during the expansion packs.

These include the following:

Along with finally getting a closer look at the three legendary bird Pokemon; we also received some news that they will all have their own signature moves.