Fans look forward to Season 6 and believe they may know who the next legend will be.

Update: Rampart has been confirmed for Season 6! Find out more here.

Apex Legends Season 5: Fortune's Favor is in full swing but fans are already looking forward to Season 6 and what it may hold.

Although Season 5 still has over 2 months of game time left, fans are already anticipating what could come next, a major focal point has been the potential newest legend, Rampart.

Reliable data miner Shrugtal has discovered some sprays and signs rumoured to be coming to the next Season.

Many fans are conflicted as the image looks like Blisk but are signed -R so they could also be Rampart. 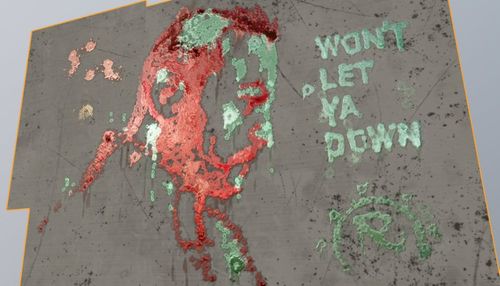 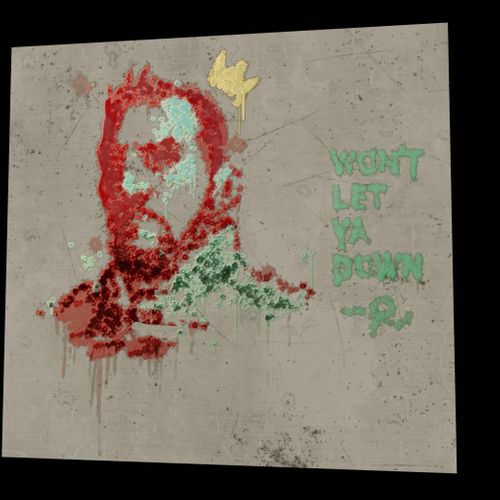 As well as the leaked sprays are some 'future worksite' signs.

Once again the R symbol is consistently appearing in most recent leaks.

These signs are aligned with Rampart's character design and aesthetic, which is based around construction. 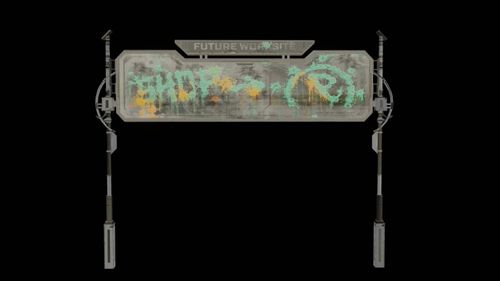 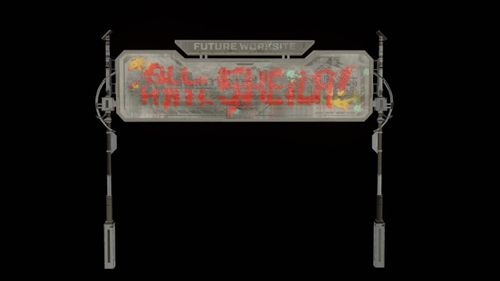 Due to the release trailer, fans believe they may know who will be next in line to battle it out in the Apex Games.

A 'tool' in the trailer leads many to believe it will be Rampart, the tool mentioned is used to dig up artefacts in the new PVE mode.

Rampart is believed to have a turret-like defensive ability that resembles the artefact digger.

An Apex Legends data miner named "Suum" noticed the turret/digger in question within the trailer like many fans. It could just be part of the new PVE game mode, but Suum suggested it could be hinting at things to come in Season 6.

This will maybe be reused for Rampart's Turret in S6. pic.twitter.com/JFcnq6GoiU

As well as this an image that allegedly came from Respawn's studio pictures shows Rampart is in "design alpha" together with Octane, Revenant and Loba needing feedback. 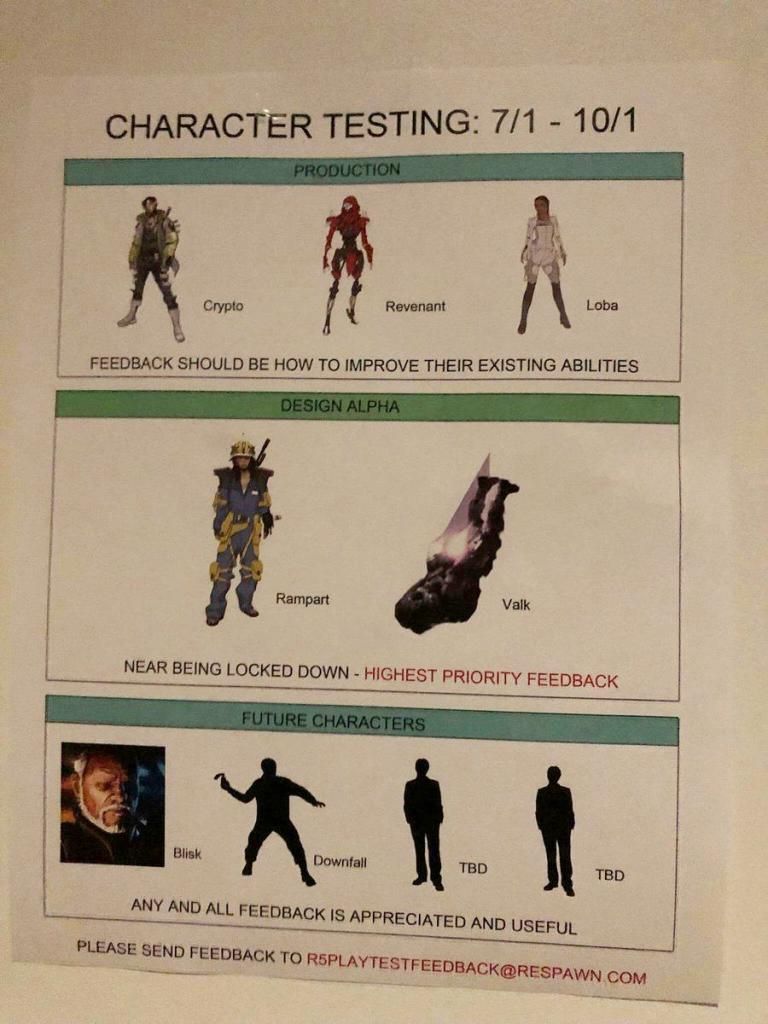 New evidence has also popped up recently including assets for Rampart in the game code. 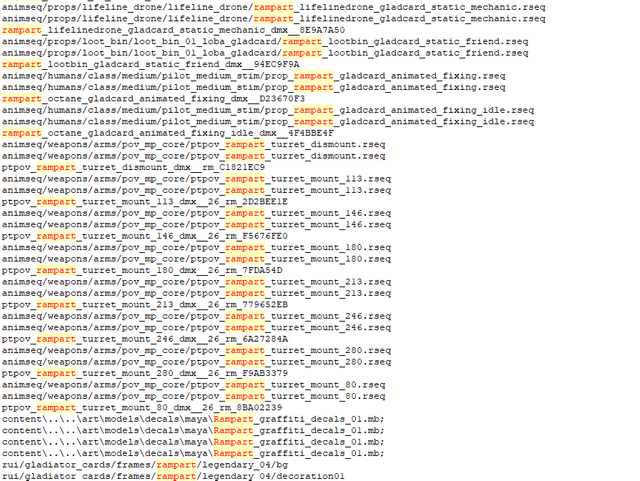 Though rampart is the centre of many fans' attention right now he isn't the only legend thought to be coming to the Apex games.

Respawn introduced Forge in a 'reveal' trailer giving an introduction to the character. Forge was showcased as bait in Season 4 but Revenant was later revealed to be the newest legend to come to the game.

Many believe that we may see the likes of Forge before Rampart.

Apex Legends writer Tom Casiello even chimed in on the theories that had been circling. 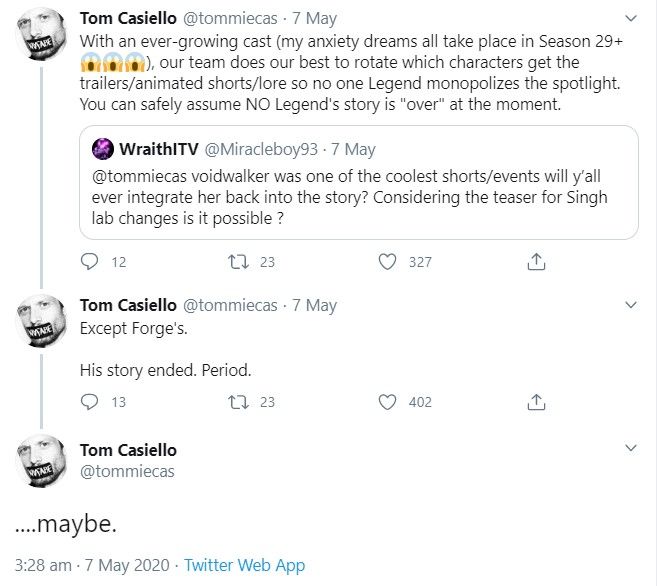 Some of Rampart's abilities that were found in-game coding have also been leaked, including:

These abilities aren't set in stone and there's a possibility they will be changed due to the leak but it at least gives fans an idea of what Rampart's play style is like.

It's not entirely clear which legend is Respawns big project currently or if the "tool" in the trailer is even significant but big things are sure to come!