Did you know there are several hidden guns in Modern Warfare and Warzone?!

Season 4 of Modern Warfare and Warzone is right around the corner. With the Galil and Vector reportedly making their arrival as the two new weapons for the new season, there are some weapons that you may have never come across in Verdansk or Multiplayer.

There is a good reason for this too. Thanks to the near-limitless customisation options in the Gunsmith, it is possible to recreate some weapons that have appeared in the previous Call of Duty titles. 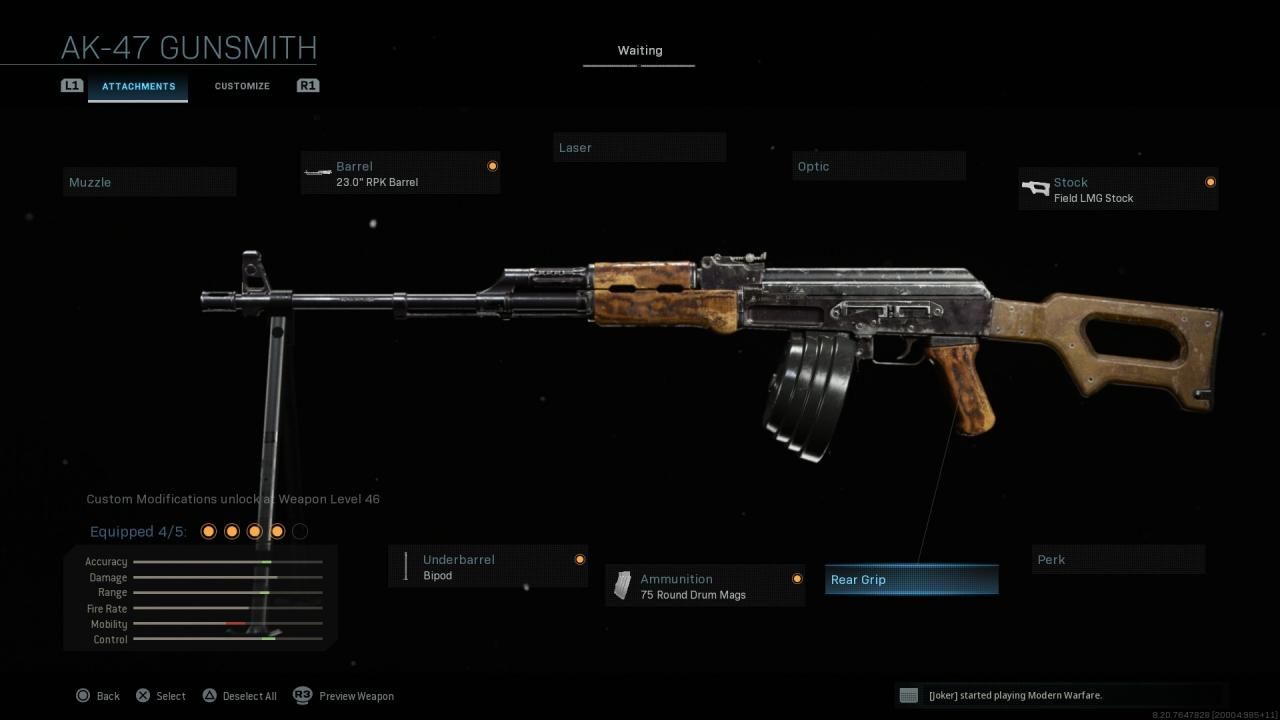 This rare blueprint featured in the “Monkey Business” store bundle but for those that didn’t buy the bundle, players are able to convert the AK-47 Assault Rifle into the RPK light machine-gun.

The addition of a bipod provides a bit more stability when crouching while the drum magazine reduces the need to reload after every kill. 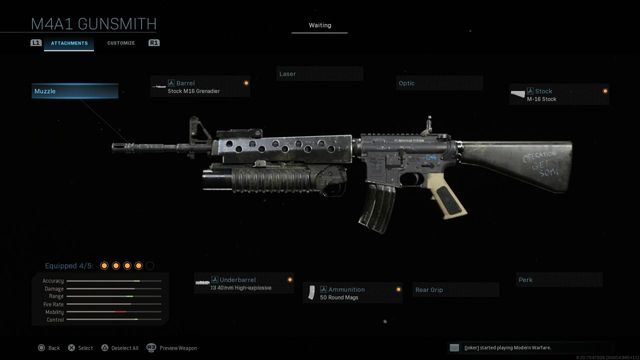 This one is perhaps a bit more obvious. The M4A1 AR can be transformed into an M16 that featured in Call of Duty 4. The OG blueprint pays homage to the classic rifle from the 2007 blockbuster but if you don’t have access to it, there is a workaround.

The M16 barrel and stock provide unmatched levels of damage output and stability when firing at a target from a distance while the grenade launcher can be extremely effective when attempting to clear out an objective. 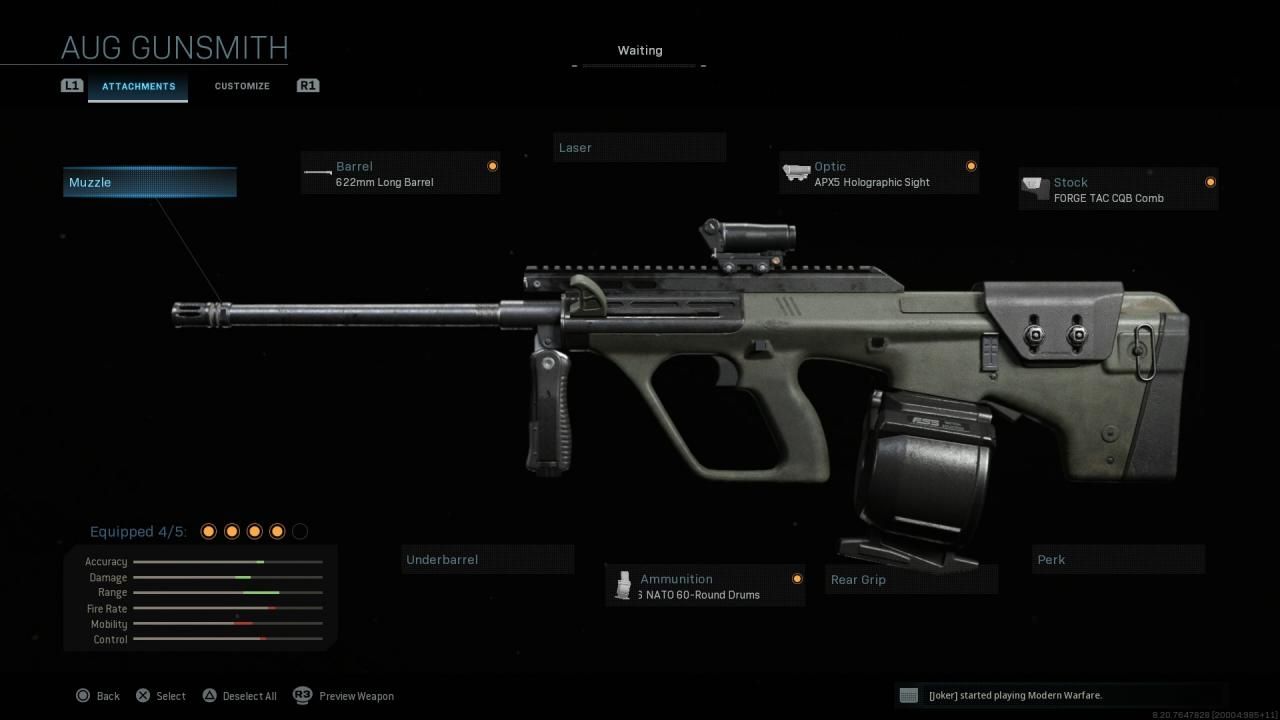 This surprisingly mobile LMG from Modern Warfare 2 was arguably one of the most underrated weapons in the entire game thanks to its mobility and quick time to kill.

By selecting the right attachments on the AUG SMG, you can reconstruct the HBAR, increasing its long-range performance massively and keeping recoil levels to a minimum. 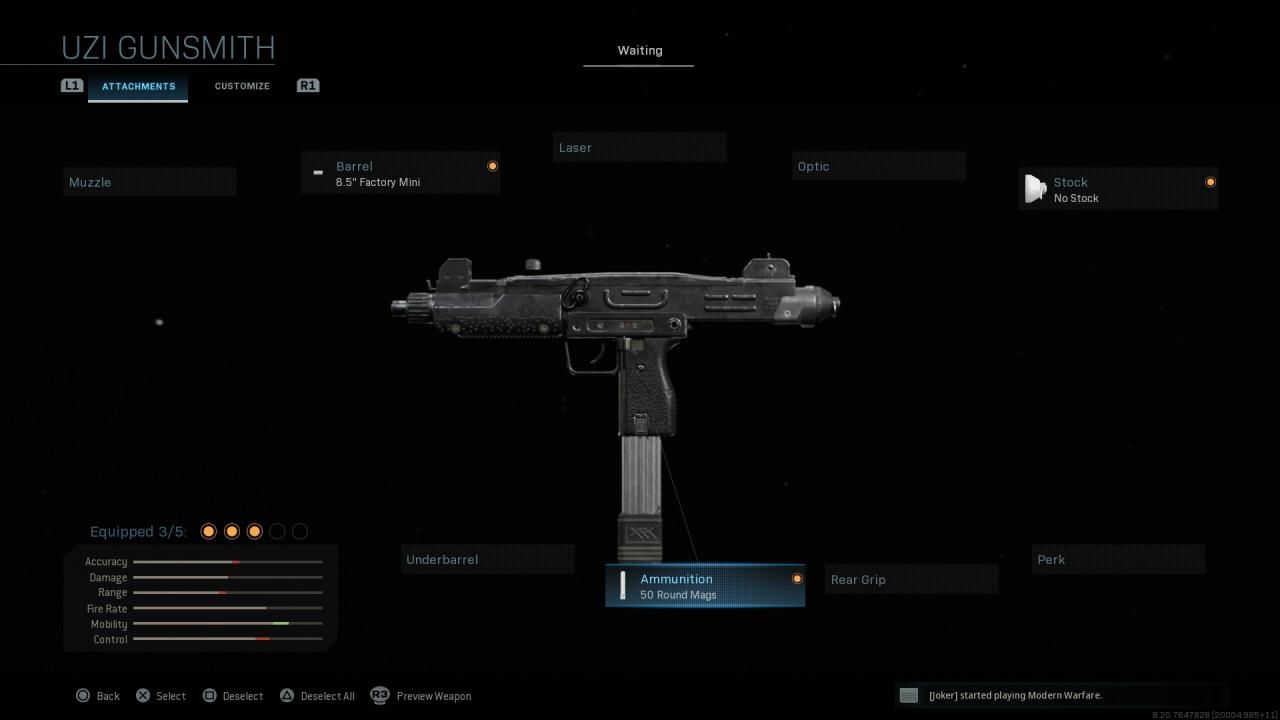 The current iteration of the Uzi SMG is huge in comparison to its predecessors, hindering its mobility alongside a reduced rate of fire.

This attachment selection greatly increases mobility and with extra bullets in the magazine, it’s never been easier to deal huge damage in close-quarters combat! 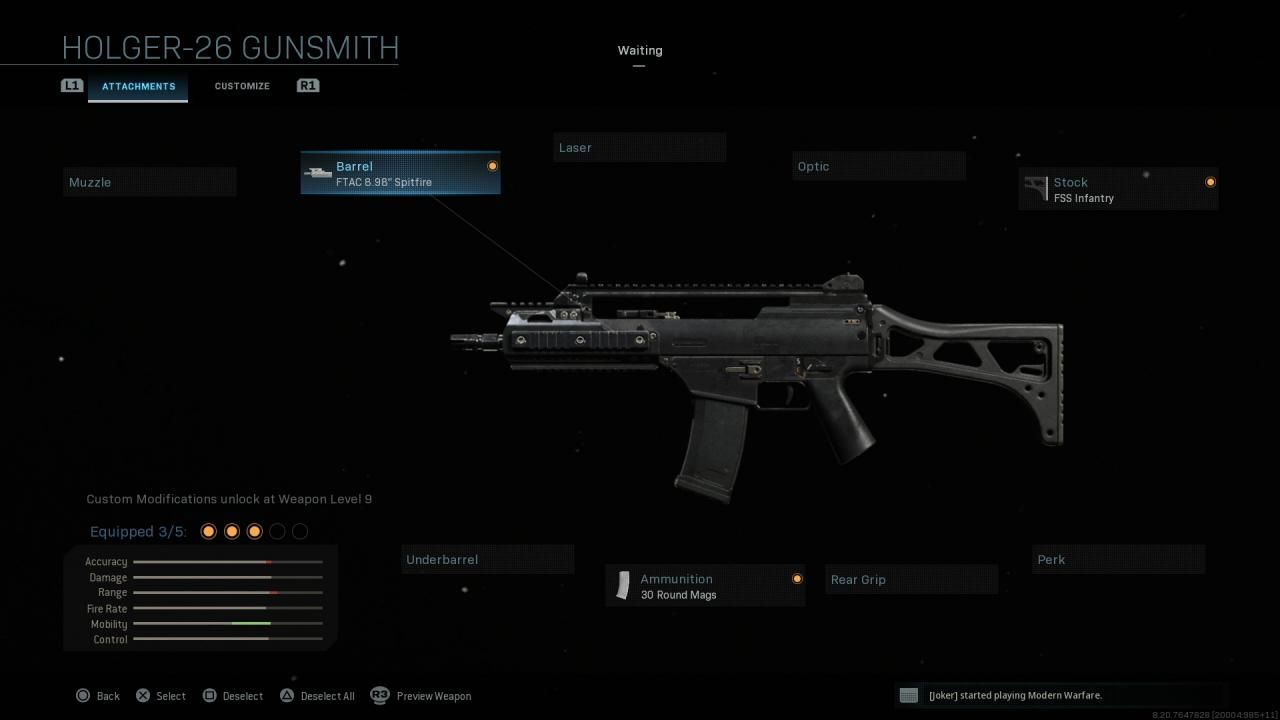 It is possible to transform the Holger-26 LMG into an agile and powerful AR that heavily resembles the G36C from the first Modern Warfare game.

The smaller barrel brings it in line with other ARs while the addition of the FSS Infantry stock adds some stability to control the high levels of recoil. 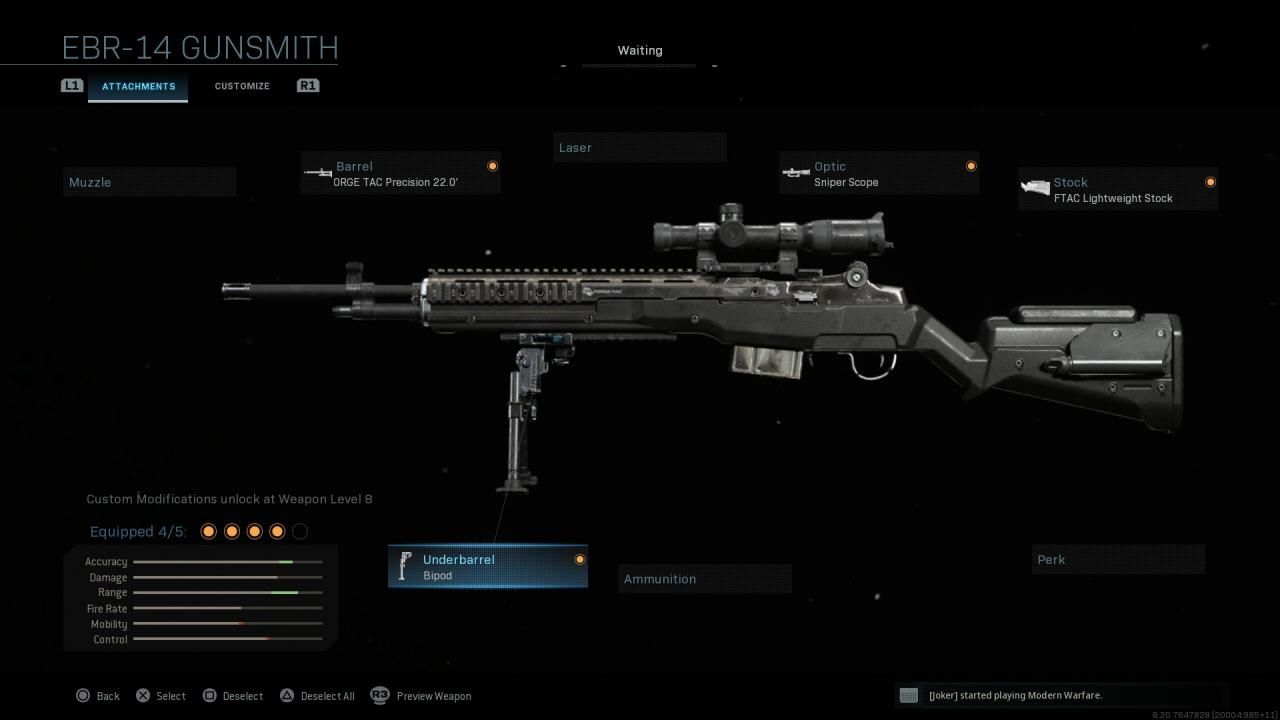 The Dragunov sniper is the only semi-auto sniper in the category and there are far better options to use. For those wanting a semi-auto beast that can be just as effective as a sniper at long range, converting the EBR-14.

Armed with a longer barrel to minimise damage drop-off at the longest of ranges and a sniper scope for maximum accuracy, this is a small but extremely mighty rifle that can take down even the most experienced snipers in the heat of battle.