Brush up your map knowledge of Scrapyard ahead of Season 4.

Season 4 of Modern Warfare and Warzone is now live across all platforms. After it was teased in the first trailer for the new season, Scrapyard has finally made its way to the latest iteration of Modern Warfare.

First featured in Modern Warfare 2, Scrapyard is a classic three-lane map with plenty of opportunities for close-quarters engagements alongside long sightlines which are perfect for snipers to pick off players.

In this article, find a comprehensive guide to the map, including key hotspots, objective locations, tips on how to play the map and some essential tips and tricks on how to top the scoreboard. 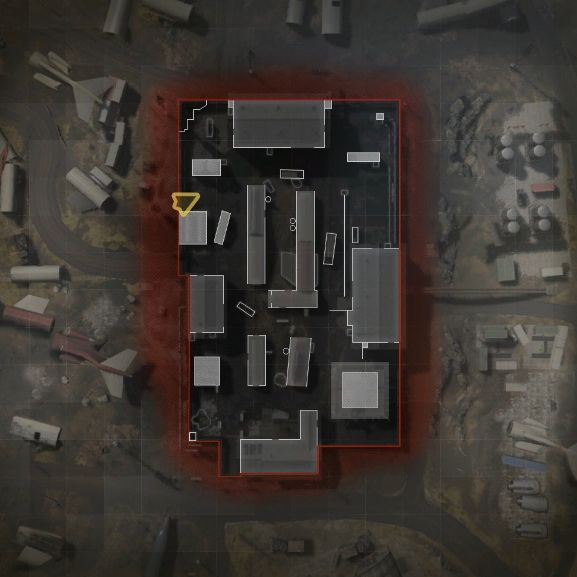 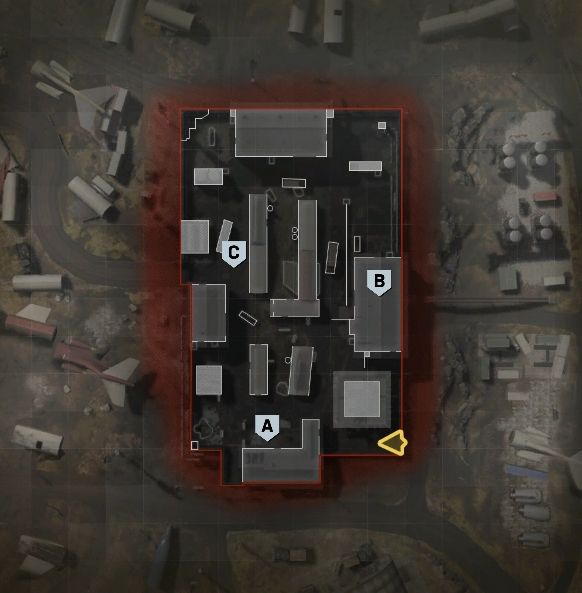 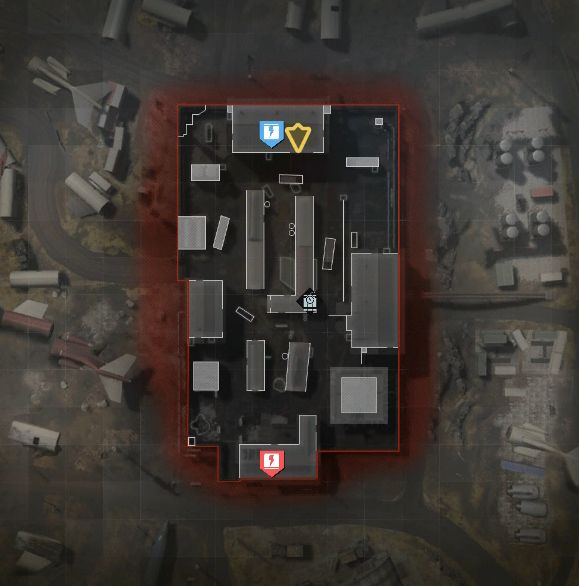 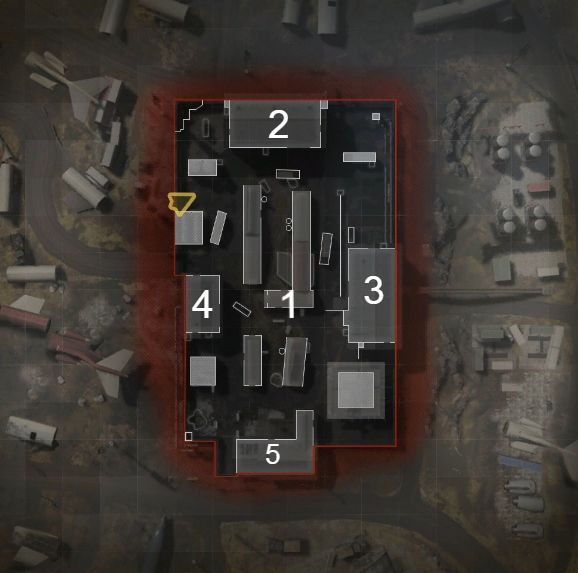 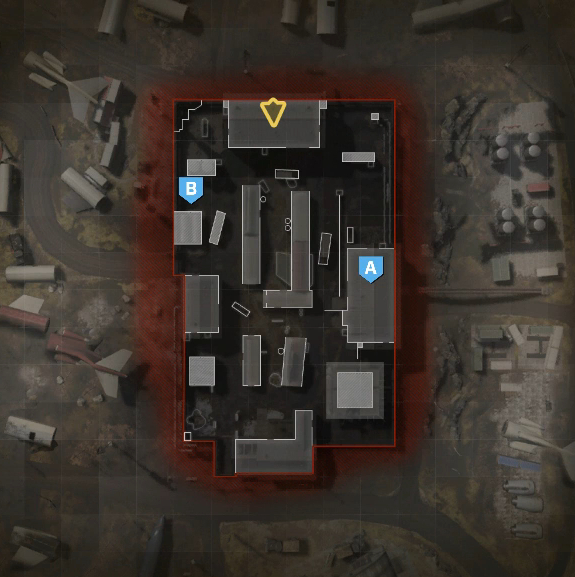 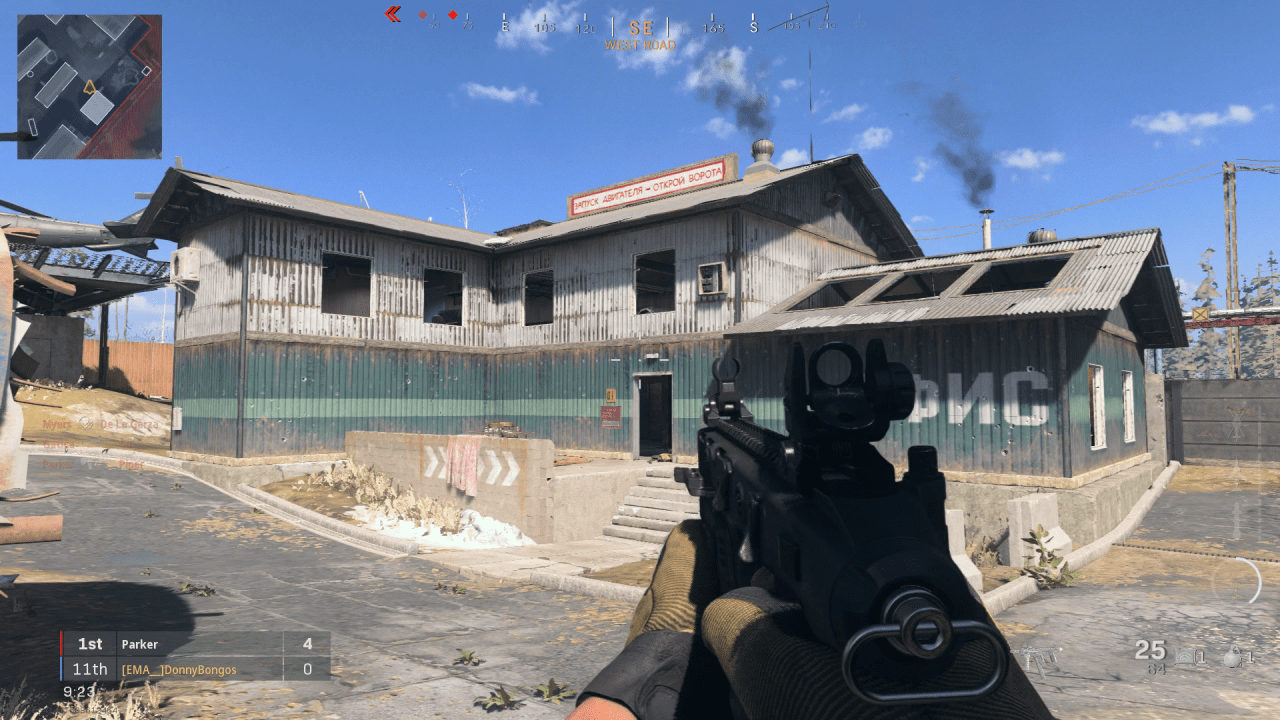 Located at the southern end of the map, next to the helipad, is the green warehouse. This medium-sized building consists of two storeys with the ground floor providing strong sightlines of the middle of the map while the first floor overlooks the western side of the map.

In order to keep this building under the control of you and your team, there are several different ways of locking it down but the best is to remain on the ground floor to keep any encroaching enemies out of the way.

Keeping the opposition out of the ground floor allows snipers to fully utilise the windows to eliminate any players attempting to flank.

While the focus is on the middle of the map is key, DO NOT forget to pay attention to the doorway which can be accessed near the helipad. All it takes for one player to sneak through to totally destroy the setup of the team. 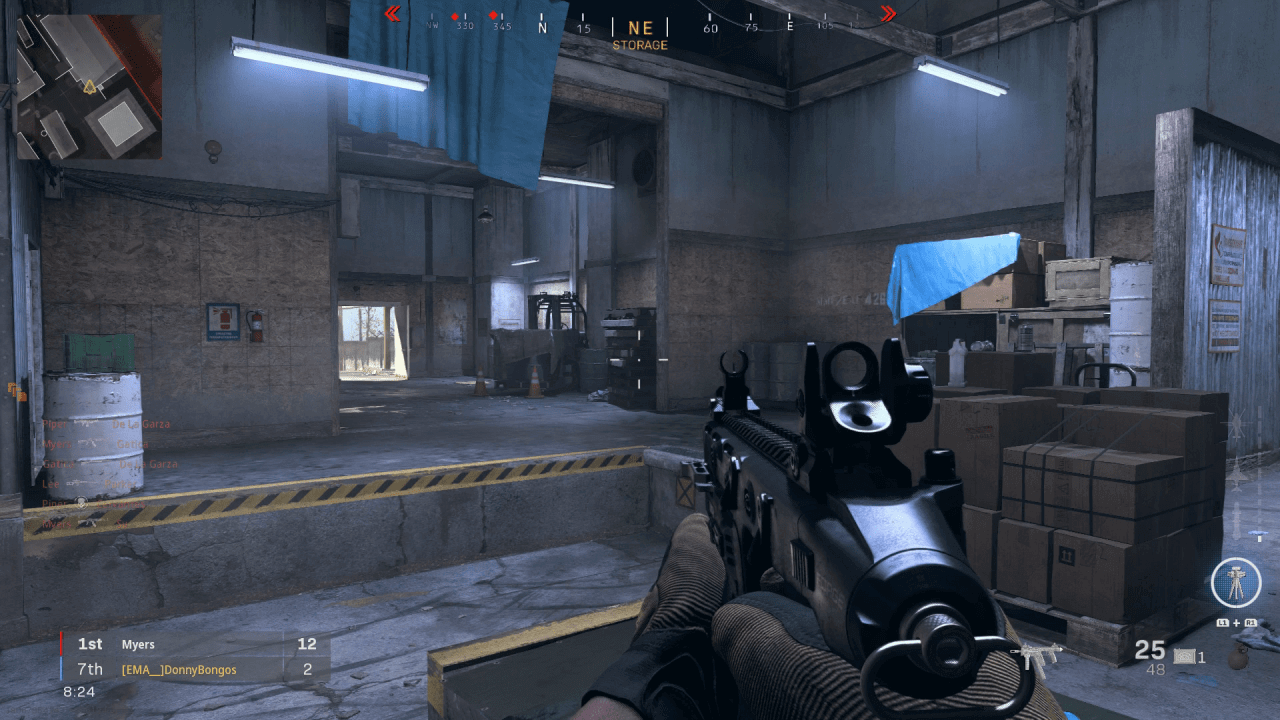 Found on the east side of the map is the storage building. As one of the largest buildings on the map and with large openings at the north and east of the building, this particular area of the map is extremely difficult to secure.

Rather than control the building from the inside. It’s much easier to have a strong presence at all exits so you and the rest of the team can pin the enemy inside, leaving almost no room for escape.

In Hardpoint especially, equip a Trophy System as a Field Upgrade to prevent some of the enemy grenades from taking you out of the action. 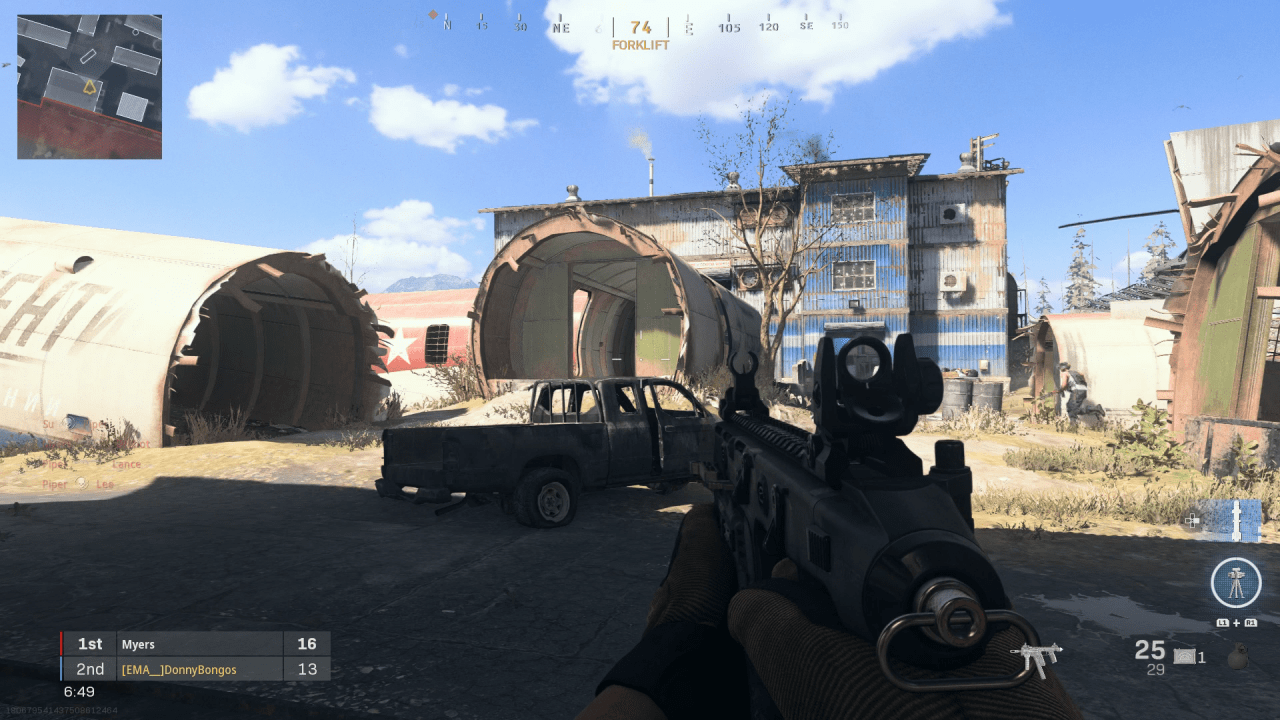 Just like on Modern Warfare 2 all those years ago, the centre of the map is almost always the place for action-packed gameplay. The planes are a haven for close-quarters gunfights but the thin metal layer can be pierced easily for plenty of wall bang kills.

There are so many places to access the middle of the map so its extremely hard to keep hold of the area but there are a couple of tricks that will make your life easier. The first is to equip a shotgun and stay inside the planes, keeping your eyes peeled on the north entrances and the second is to sit back in either the red or green warehouse with a sniper or long-range AR and eliminate any opponents attempting to make the cross over to the middle.

The smoke surrounding the gas stations is an excellent vantage point if you are able to stay hidden within the thick black plumes. Equip a thermal scope to aim down the sights and pick off anybody attempting to advance from the green warehouse.

Given the unpredictable nature of the spawns, always be aware of any enemies that may appear from behind and unleash Captain Price’s new finishing move onto your unsuspecting Operator…

Speed is always a good form of offence on Modern Warfare and on Scrapyard it’s no different. With plenty of chokepoints, it’s easy to fly into the action, take out everyone in the surrounding area and escape with your life still intact.

For this tactic, a fast-firing AR or an SMG is the weapon of choice. With low recoil and a rapid rate of fire, it’s going to be extremely difficult for anyone to take you down.

As a tribute to its predecessor on Modern Warfare 2, quick-scoping with a sniper or marksman rifle is just as fun as it was back then. The trick to successfully quick-scope on Scrapyard is to maintain a spawn trap at either end of the map. Set up in a position where several enemies will filter into your crosshair and watch the feed light up with your name!