Aim assist has been the bane of Fortnite's life for months now. Epic Games has tried to figure things out a few times, but players are still angry.

Players claim that PC gamers using a controller are given an unfair advantage, through the help of aim assist.

It was introduced to level the playing field between players using controllers and those using mouse and keyboard, as the latter allows for quicker building, faster reactions, and generally better gameplay.

However, many people claimed that Epic overcompensated when introducing the buff to controllers. But, it seems they've secretly assessed the issue in the v12.61 patch.

Dataminer Lucas7yoshi found the changes with a hotfix bot that they have brought back online.

This monitors small changes to the game's code. The changes to aim assist were explained in a tweet:

The changes see values decreasing, which suggests aim assist has been nerfed.

The hotfix should become active when you reload your game, or start it up for the first time after May 28. 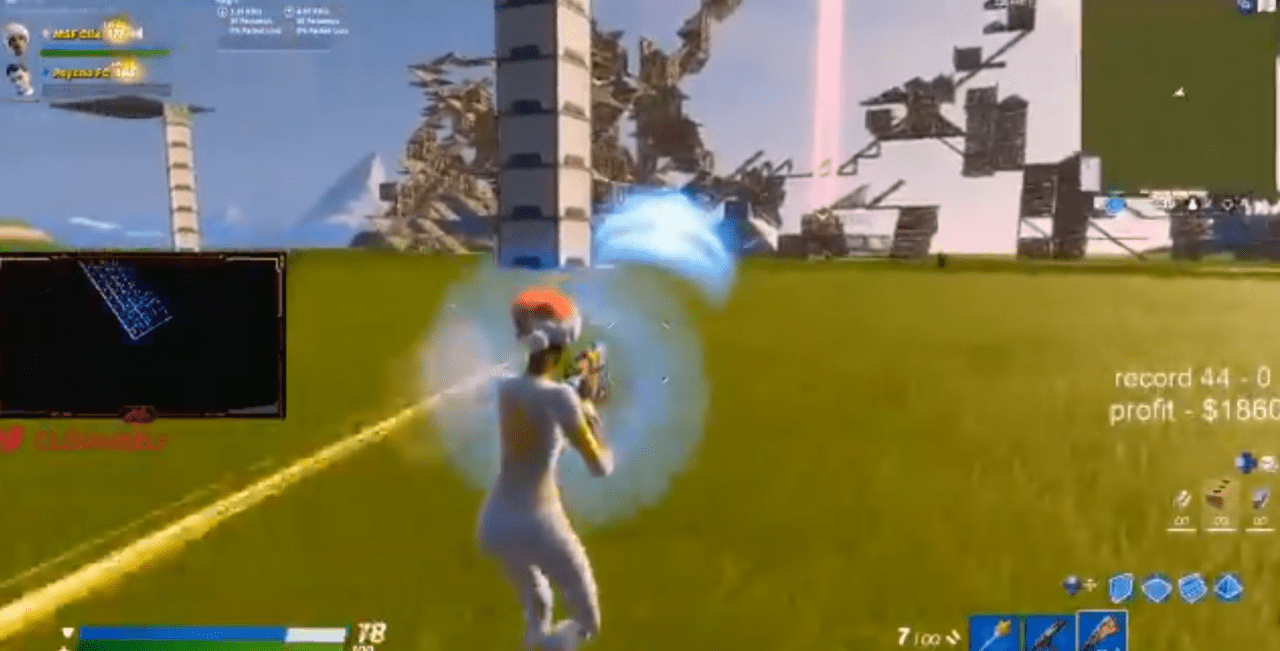 The hotfix comes after pro-Fortnite player Clix found a buff increasing the range of aim assist past 100m.

It is unknown whether the May 28 hotfix patched this, too, but it doesn't seem that Lucas7yoshi found anything to suggest a change to aim assist's distance.

The aim assist nerf has been at the tip of fans' tongues for weeks - just look at the replies to any tweet from the Fortnite account!

That begs the question: why did Epic silently roll out this patch, rather than announce it on their official Trello board like the rest of their changes?

Perhaps they didn't want to upset PC players, or wanted to test out the changes before announcing them.

It just seems like an unnecessary amount of secrecy surrounding such a widely-publicised issue. At the end of the day, maybe Epic doesn't want to admit that aim assist was overpowered in the first place.

It's unlikely we'll ever know for sure, but keep an eye out for dataminers finding more tweaks and patches in the future.