Fans have been eagerly - and patiently - waiting for Fortnite Chapter 2 Season 3 for weeks now, but the new season has been delayed again.

Epic announced the second delay with a blog post on Thursday, May 28, urging players to keep tabs on social media for more updates.

However, Epic also tried to appease players with a new event, mysteriously named The Device. What could it mean?

When Does Fortnite Season 3 Begin? 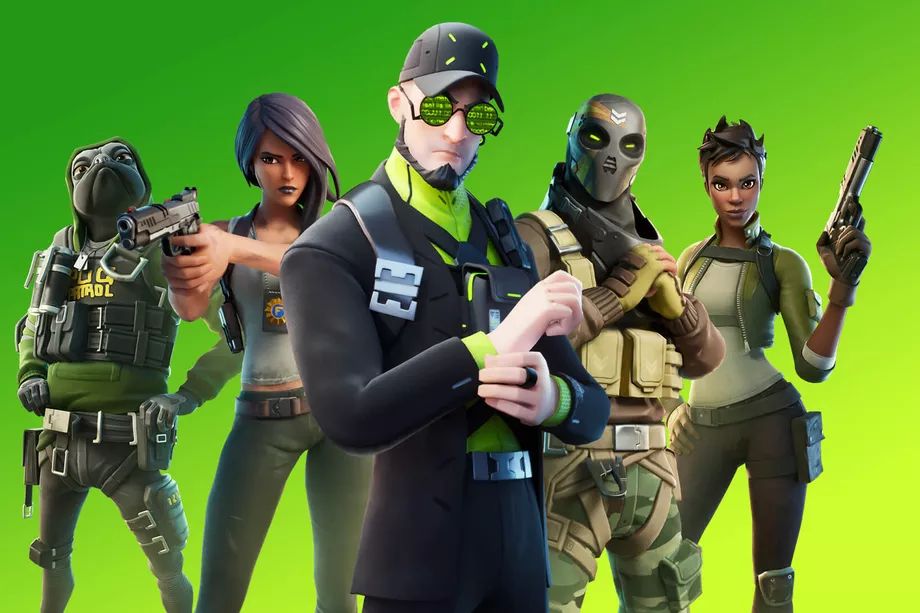 The new season has been delayed by a week, meaning that it is now due to start on June 11.

In the meantime, you can continue earning Battle Pass EXP and complete the Location Domination and Storm The Agency challenges. 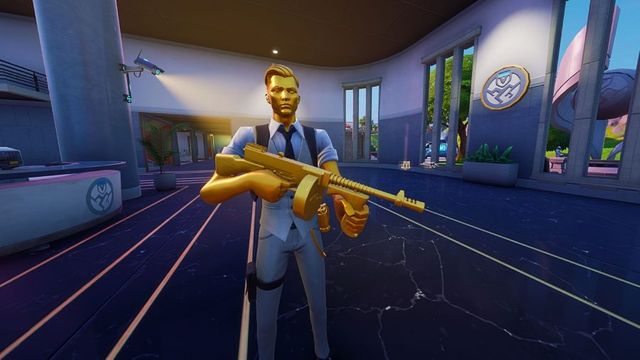 This new Live Event is happening only once - at 2PM EST on Monday, June 15th.

Epic advises players to arrive 30 minutes early to secure their places, which are apparently limited.

Our speculation is that 'The Device' event could see Midas turn on his Doomsday Device. However, this would surely mean the end of the world as we know it and lead directly into a new season.

With The Device Live Event happening two days before Season 3 is due to begin, that leaves a lot of room to manoeuvre.

We could see a flood take over the world for two days - nothing but water across the map until it washes away two days later to usher in Season 3.

However, we think it's more likely that Midas' Doomsday Device will have a long and climatic countdown - two days long, in fact.

However, there's no way of knowing until it happens, so be sure to book your place in this one-of-a-kind Live Event!