The next installment of the iconic series is going to have a revamped setting, let's take a closer look!

Since the release of Battlefield V back in November 2018, fans of the series have always been looking ahead of what is next.

EA has confirmed there is going to be a new Battlefield title in 2021; but other than the confirmation, we do not have much information.

With the EA Play set to kick off next month, maybe this is when we will get a closer look at Battlefield 6.

Perhaps we will. get a closer look at where the game is going to be set?

As of now, it is hard to say what direction DICE will take with the next instalment of Battlefield.

For those who don't know, the latest game in the series was set in the World War 2 era, with the previous title being set in World War 1.

This is an era that DICE are no strangers too and have leaned towards this era to produce a solid game.

However, for the sixth iteration of the series, it would be hard to see a return to this era. So will it be a return to Modern Day or will they visit a new period in time? 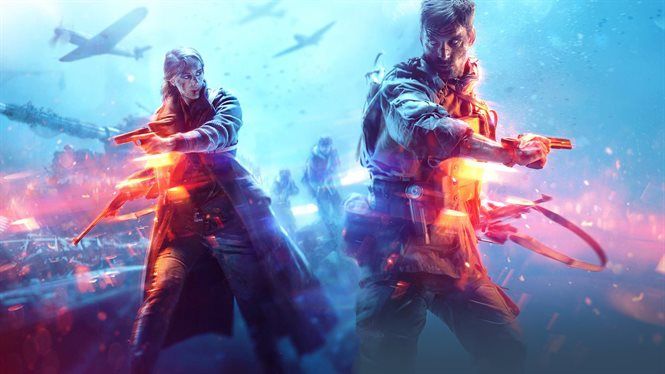 One route that fans have speculated they might end up is with the Modern Day era; this being the current time within the world and the current weapons we have access to.

Battlefield 4 was based on a war in the 2020s and with it being a relatively recent game, it wouldn't be a surprise to see DICE opt to give it a miss.

But it seems like the most obvious choice at this stage with limited options to take its place.

Another concept that fans are hoping for is a game based around the Vietnam War. This was an era previously worked on by DICE back in 2004 with the release of Battlefield Vietnam and the Bad Company 2 expansion in 2010.

Rumours have circulated that a Bad Company game is on the card, but could those rumours actually be referencing a fleshed-out version of the Vietnam expansion?

DICE will no doubt be aware that their closest competitor, Call of Duty, will be opting to revisit the Vietnam War with Black Ops Cold War. This could be incentive to stay away from this era in order to tempt players over with something else on offer; rather than directly compete with them.

But, with so many cracks at modern-day combat already, do not be surprised if we are once again going back in time. 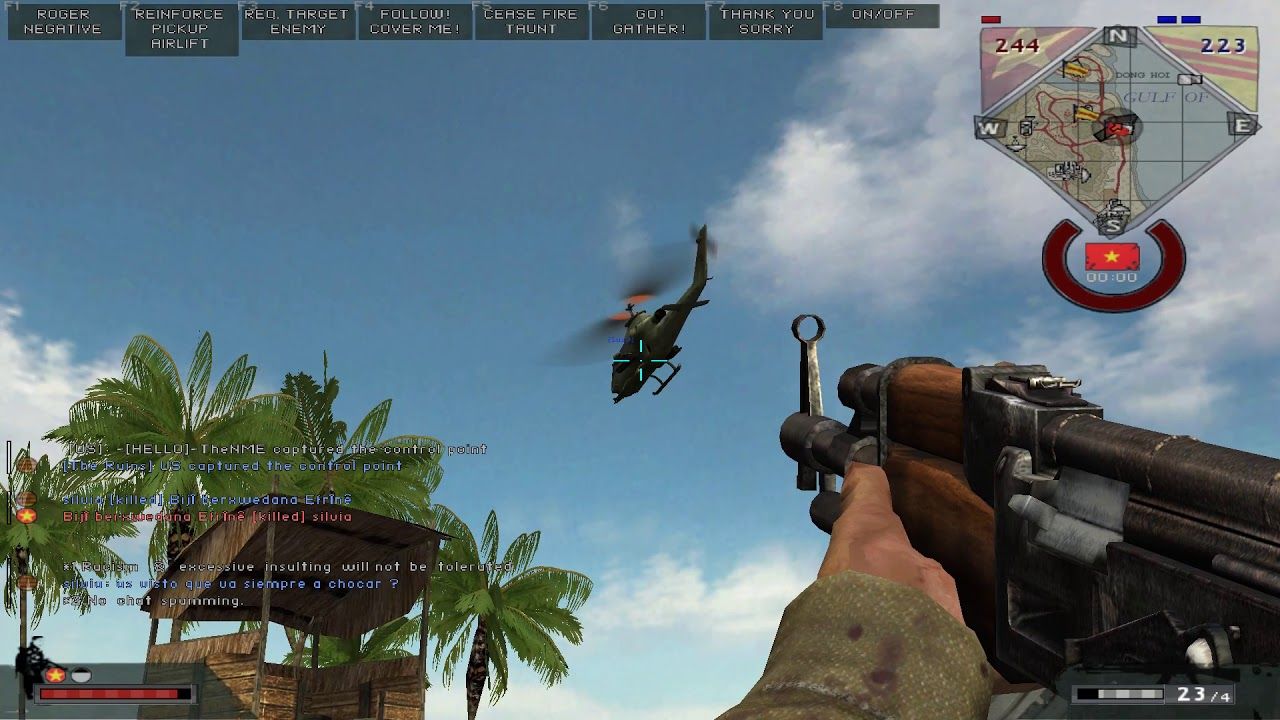 Overall, it seems like the most obvious answer is the Modern era (unless there is a third contender).