Call of Duty Warzone Season 4: Easter Egg Predictions - What Is Going to Happen To Bunker 11?

What is going to happen to Verdansk in Season 4?

As Season 3 of Warzone comes to an end and eyes turn attention to the beginning of Season 4, more rumours and theories are starting to circulate as to what the potential ending to the Bunker 11 Easter Egg is going to be.

With more and more teasers appearing every other day, pretty much anything and everything could happen as the teasers point towards something taking place in Verdansk at the beginning of Season 4 on June 2nd.

Here are some of the theories floating around along with what we think may happen in Warzone.

It’s common knowledge that a nuclear device is inside of Bunker 11 but what isn’t clear is what it’s being used for and the impact that it will have on the map. A leak earlier in the year suggested that an overhaul of Verdansk was on the cards.

It is likely that Infinity Ward has heard concerns coming from players expressing their dismay about the Downtown area so the chances of this area of Verdansk undergoing a makeover is certainly on the cards. 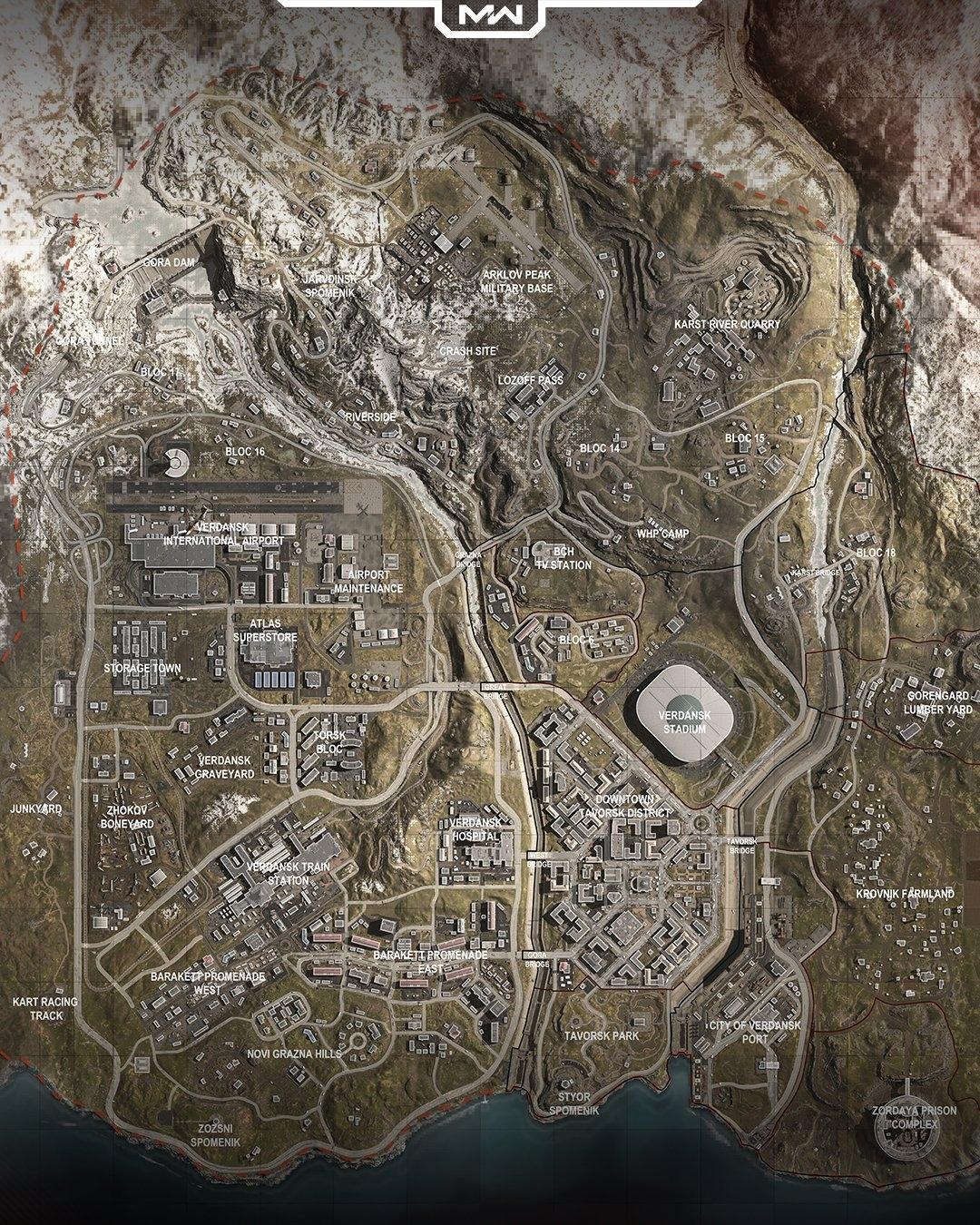 To celebrate the launch of Season 4, it might not be Downtown that undergoes a makeover. Earlier in the year, a leak revealed that the nuclear device could cause widespread damage, wiping out Verdansk entirely, making way for a brand-new map set in Urzikstan, the desert region of Kastovia.

This could definitely happen. We have seen in-game events pave the way for radical map changes in Fortnite so this could well be the case for Warzone, a game where large-scale in-game events have been confirmed to take place by Infinity Ward. Detonating a nuke revealing a new map would definitely be a spectacle.

Popular and reliable leaker TheGamingRevolution revealed that data-miners had found in-game files that point towards the dam breaking and flooding the majority of the map.

He also goes on to reveal that there are several steps to the Easter Egg that has yet to be added into the game.

We have seen a map flooding in Blackout but considering the presence of the nuke in Bunker 11, the flooding of Verdansk seems like a longshot but on the main menu for Modern Warfare and Warzone, the dam is featured in the background and it is leaking water… 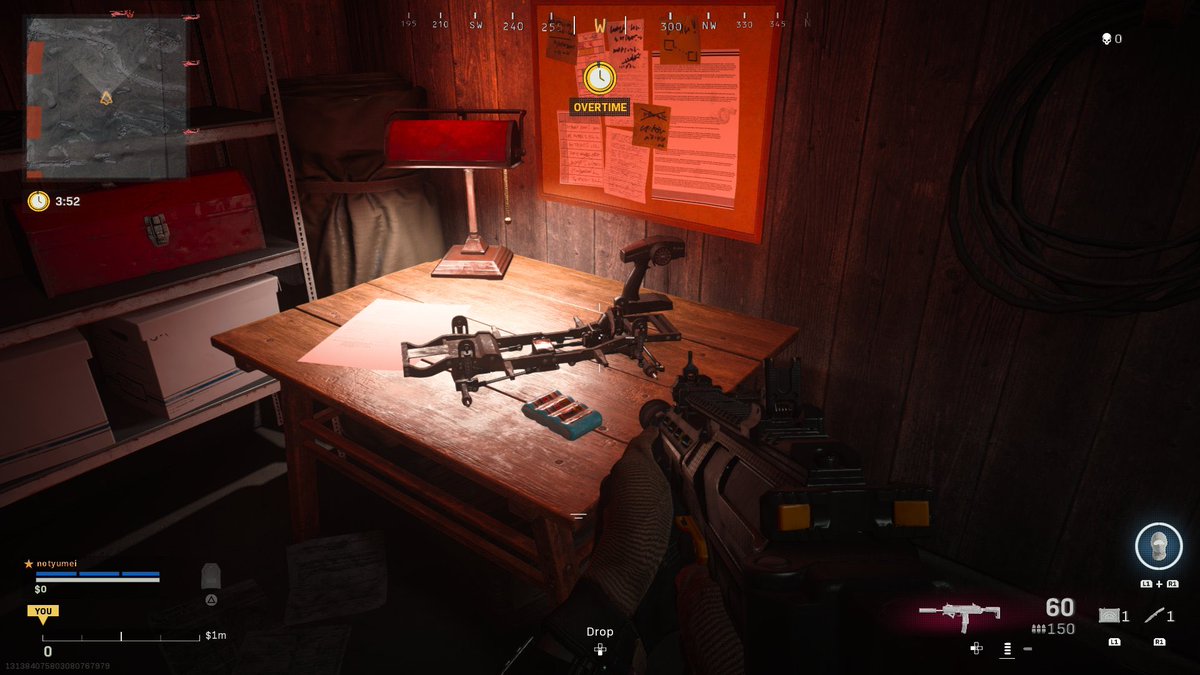 The launch of the nuke could make way for something completely different from all the other options that we have mentioned – a fully-fledged reveal for the 2020 edition of Call of Duty!

There are already a few teasers located in Verdansk which include a chassis of an RC-XD, a Black Ops staple. We can expect more and more teasers to appear in Warzone as the end of May is traditionally the time where we see an official reveal for the new game.