Here's what we're expecting in the Season 3 patch notes!

Midas' Doomsday Device is counting down, and seems sure to spell the end for Fortnite as we know it - or at least Chapter 2 Season 2.

As season endings go, this seems to be a pretty big one, and players are understandably excited to see what's in store.

So, we've tracked down the patch notes to see what changes are in store for Season 3, as well as looking at some leaks and datamined code.

Obviously there will be more spoilers as we progress, so if you're staying spoiler-free, the patch notes should be safe, but anything below that is no-go!

These patch notes have been taken from Epic's official Trello board.

The hit indicator issue is confirmed to be fixed in a future update - we assume the fix will go live with Season 3.

Epic is asking players to help out investigating server issues, but make sure Net Debug Stats are turned on when sharing videos with their support teams.

This is marked as "important" on the Trello board, so we hope to see some server stability ahead of Season 3.

We will at least get news about Party Assist in Missions ahead of Season 3 - and hopefully a fix, too.

This is an issue for PS4 and Xbox One players which we hope will be fixed soon.

We're hoping for a fix to this bug as well.

This issue actually has a workaround at the moment: a simple restart resolves the bug. Still, it's an issue that we hope will be resolved sooner rather than later.

Spoilers ahead! Stop reading now if you want to experience Doomsday for the first time in-game! 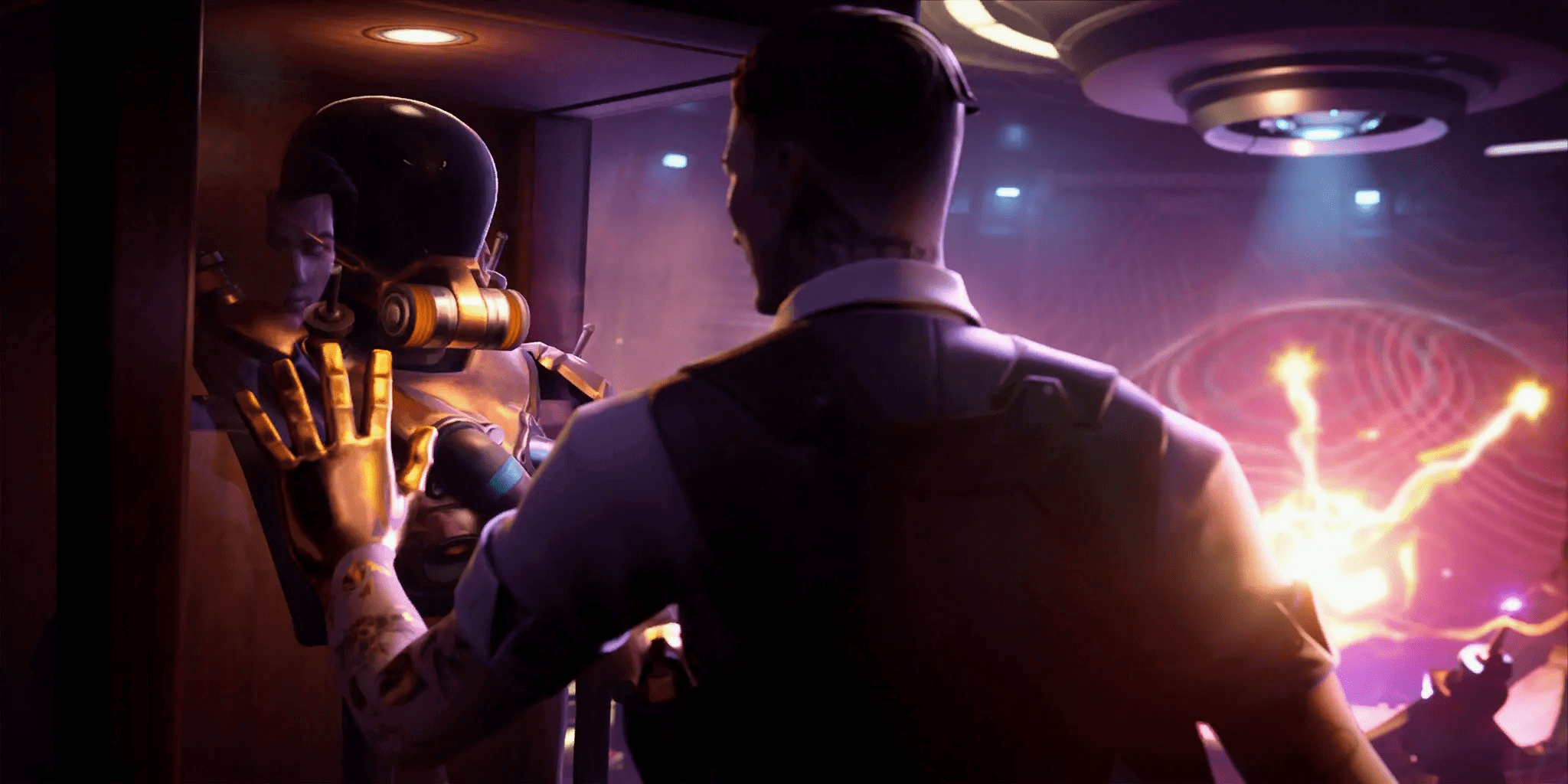 It is becoming increasingly clear that Midas' Doomsday Device is going to flood the Season 2 map to make way for a waterborne Season 3.

However, we could also see the ocean falling back after the storm and the flood, revealing a new, washed-away landscape. We don't know the specifcs, but here's what has been datamined: