Metroid Prime 4 LEAKS: Release Date, Gameplay, Trailer And Everything You Need To Know!

When will the next Metroid game release on the Switch? Here's all we know so far!

It has now been over a decade since the last Metroid Prime game was released to the public.

One of Nintendo's longest-running franchises announced the fourth iteration to the Metroid Prime series back at E3 2017, but we have heard very little so far.

With fans all over the world hoping for a release sometime in 2021, let's take a closer look at some of the details we know!

Here's what we know about Metroid Prime 4.

Polygon recently interviewed Doug Bowser, Nintendo of America's President, about a number of titles that are in development and whether they plan to share anything soon.

"You’ve followed Nintendo long enough to know that as we progress on any title, and we deem it’s the right moment, we will share with the community where we are in the development. At this point, though, I have nothing more that I can share on those titles." 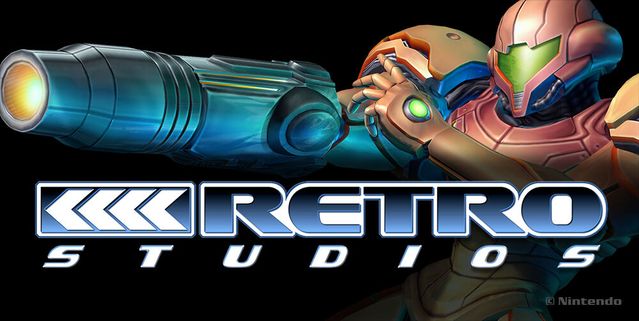 The image which was attached to the hiring notice! (Source: Retro Studios)

According to a tweet from developer Retro Studios, the team are looking for a Boss/AI designer to help with Metroid Prime 4.

That means if you were expecting an announcement soon, you'll be disappointed.

As of now, we have no idea when Metroid Prime 4 is going to release for the Nintendo Switch.

Although fans are hoping for a release sometime in 2020, we highly doubt this will be the case. As back in 2019, Nintendo revealed to the public that the game was undergoing a complete do-over.

They were not happy with the development progress up until 2019, so they decided to scrap it and start over.

A new announcement may arrive soon, but with the Metroid Prime Trilogy looking set to get a remaster, it may be that a release date is further away than expected.

Since this is a first-party Nintendo game, we can only expect it to release on the Nintendo Switch; or the newest Nintendo console if there is one at the time of release.

Back during E3 2017, Nintendo gave us a first look at the latest Metroid Prime game; check it out below!

Since Nintendo decided to scrap the previous development team behind Metroid Prime 4; Retro Studios are now the ones leading the helm for development.

For those who do not know, Retro Studios have worked on Metroid games in the past; and have also created some of the most memorable Nintendo games.

Check out some of their previous work below!

Since the project began they have hired a number of VFX artists including:

Jon Marcella has also joined as an environment designer after a decade at Sony’ Santa Monica studio.

Bharathwaj ‘Bat’ Nandakumar, has also recently joined as a lead engineer, having recently served the same role for the PC version of Black Ops 4.

As of now, we do not have any full-on gameplay reels of Metroid Prime 4. The trailer showcased back at E3 2017 is the only look at the game that we have access too.

Albeit, the trailer itself was received negatively by fans across the world. As there was no real gameplay to it, we fans have been kept in the dark for three years now.