Get your hands on some new gifts in Sword and Shield!

While players patiently wait for the release of the Isle of Armor DLC, there's some good news about mystery gifts!

In the first few weeks after the release of Pokemon Sword & Shield, Mystery Gifts were a common feature in both games, enabling players to input a variety of codes in order to claim free gifts.

Throughout May and June, players will no longer need codes to redeem gifts when they release next month.

Here’s how to claim the new gifts!

How To Claim New Mystery Gifts In Sword And Shield

There will be different gifts that players can redeem at different times in May and June.

These items will be available to claim until May 28th where the second set of gifts is likely to be unveiled by Game Freak.

Here's how to claim them: 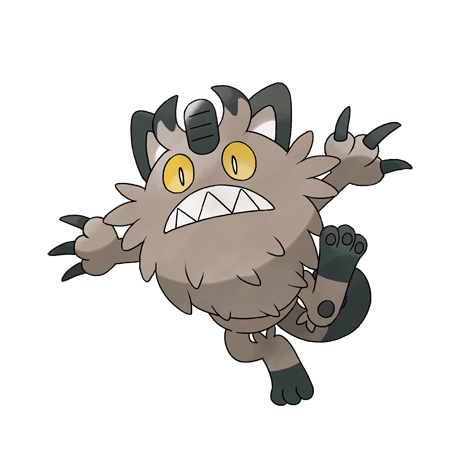 The Galarian Mr Mime and varieties of PokeBalls will be rotated during the next few weeks. For those that want a clearer picture to see what gifts are available at what time, there is a complete schedule for both Sword and Shield.

This latest wave of Mystery Gifts will certainly keep fans busy until the release of the Isle of Armor DLC, expected to arrive into the world of Pokemon at the end of June. This will be the first expansion for Sword and Shield, with another expansion planned for release later on in the year.

Pokemon Sword and Shield: The Crown Tundra Expansion DLC Release Date, Legendaries, Gameplay And Everything You Need To Know For Nintendo Switch